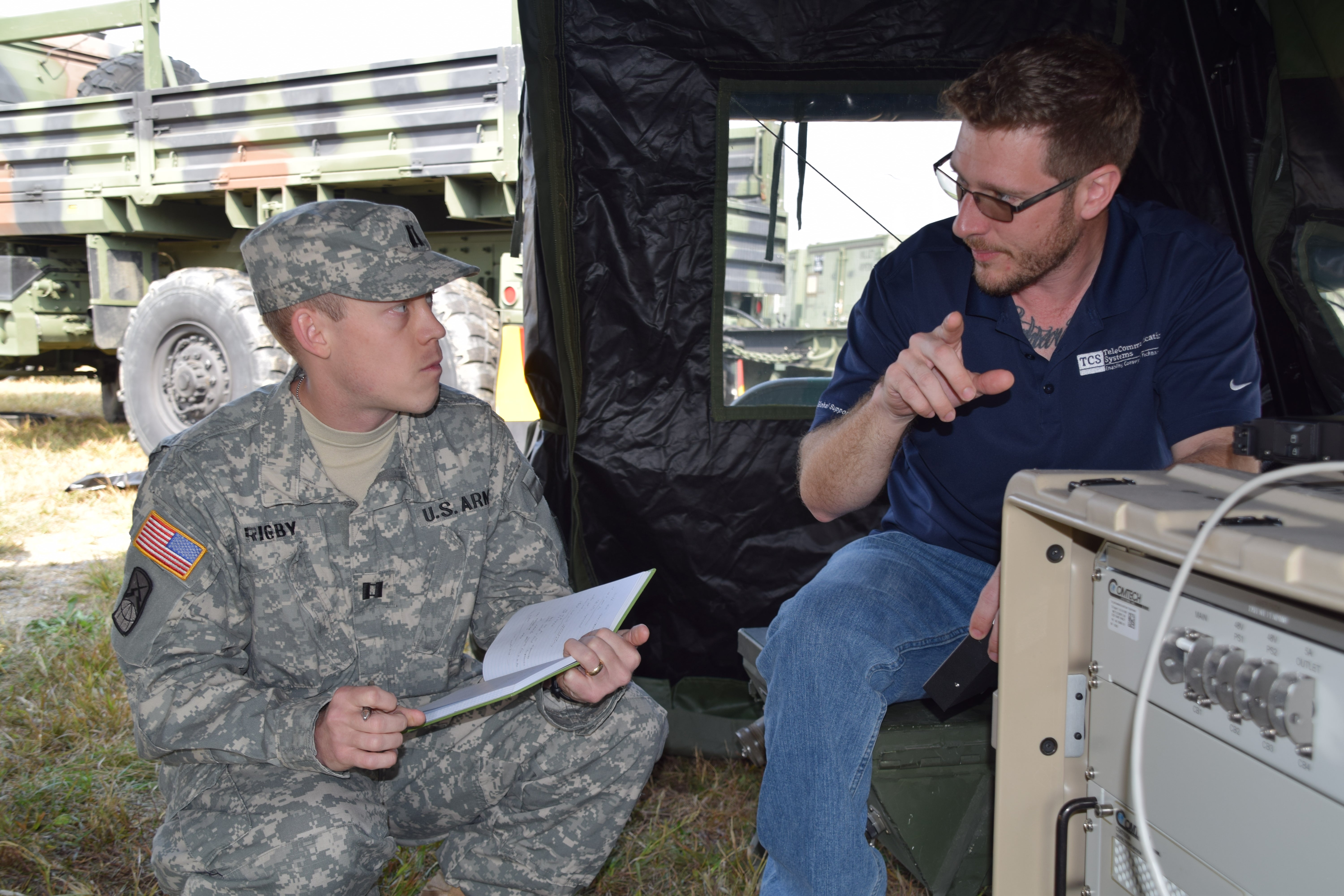 Many young soldiers getting out of the Army have unrealistic expectations about how much they can make in the private sector, and most don’t want to work in a civilian job using military-learned skills, a top Army official told Congress.Brig. Gen. James T. Iacocca, the Army’s Adjutant General, told a House Armed Services Committee panel that the feedback received from soldiers who have taken part in the Soldier for Life transition assistance programs and workshops is helping shape the assistance.In the past five years, transition assistance has grown as the Army is getting smaller, Iacocca said. There were 54 transition assistance centers five years ago, but 75 today, he said, with additional mobile transition teams helping Army Guard and Army Reserve units and assigned to demobilization stations. The number of staff and counselors has grown to 700 people, a more than 200 percent increase.About 117,000 soldiers are expected to receive help from the program in fiscal year 2016, a 6 percent increase over 2015, he said.Soldier for Life’s transition assistance provides counseling and workshops on finding jobs or using veterans’ education benefits. Part of the program is to provide guidance on career tracks, and ways to put a military-learned skill to use in the private sector.“The Army continues to invest a tremendous amount of resources and deliberate planning to preserve the all-volunteer force,” Iacocca said. “We are committed to ensuring the soldiers who have sacrificed so much in service to America’s defense are taken care of as they begin the next chapter of their lives.”Post-military assessments of transition help have been positive, said Susan Kelly, director of the Defense Department’s Transition to Veterans Program Office. The most recent survey found 83 percent believed they “gained valuable information and skills” from the counseling and workshops, 82 percent said the training “enhanced their confidence” and 83 percent said “they intended to use what they learned.”Kelly said there also are increasing signs that service members are thinking and planning for post-service life long before attending transition assistance, although only 49 percent of service members said in a 2014 survey that they felt their commanders and senior leaders supported their planning for a post-military career.Kelly said the Defense Department is not just helping service members prepare for the transition, but also is trying to prepare businesses to hire veterans. “We are working hard to increase the awareness of the valuable skill sets the service members can bring to every industry,” she said.