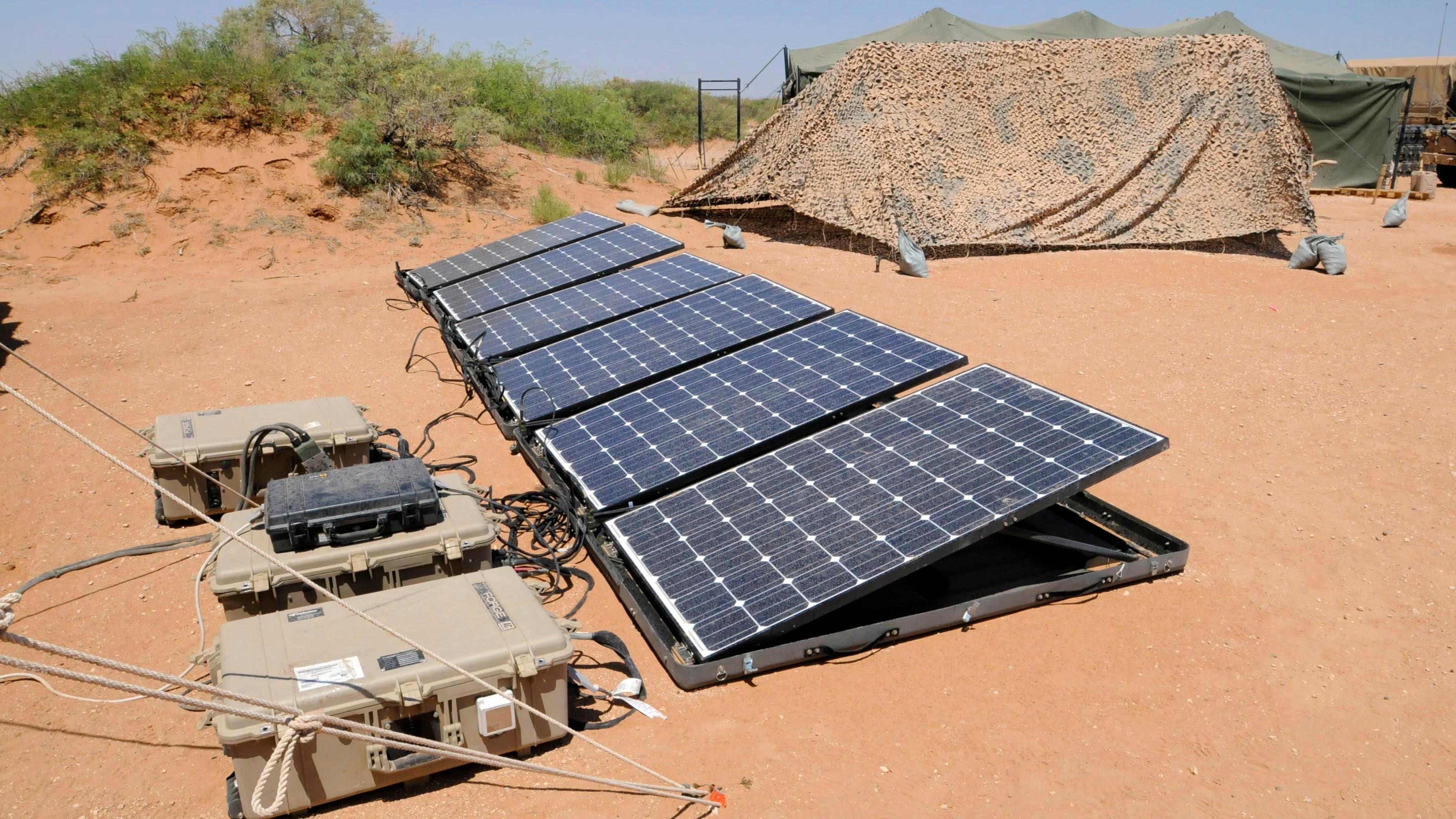 Efforts to make the Army and its installations more sustainable will reduce casualties and increase the lethality of the fighting force, a senior Army official said.

“Climate change is affecting the Army already,” said Paul Farnan, acting assistant Army secretary for installations, energy and environment. “It's affecting our installations … [and] threatening … the health and safety of our soldiers and families. It’s also impacting our operations.”

Rep. John Garamendi, D-Calif., chair of the subcommittee, praised the Army for its climate strategy, which was released Feb. 8.

“I applaud the Army for its recently released climate strategy that seeks to transition our tactical fleet away from a sole reliance on fossil fuels,” Garamendi said. “[I] look forward to hearing more … on how you will execute the Army's vision … while remaining the world’s premier fighting force.”

The Army will release an implementation plan for the climate strategy in mid-June, and it will take a closer look at how European installations are prioritized, Farnan said.

“As we put together our implementation plan for the strategy, certainly the power projection platforms … in the U.S. are a priority,” Farnan said. “Given recent events, we do need to relook at how we are prioritizing our overseas installations … [and we’re] relooking at how we're going to prioritize our European installations.”

Reducing the Army’s dependence on fossil fuels could also reduce casualties, since fuel convoys are often targeted by the enemy.

Between 2003 and 2007, more than 3,000 Americans were killed in attacks on fuel convoys in Iraq and Afghanistan, according to the Arizona State University Global Institute of Sustainability and Innovation.

“On the operational side, greater fuel efficiency of our tactical vehicles will increase our capabilities by extending the range of our combat forces while simultaneously reducing the vulnerability and burden on supply lines,” Farnan said. “These measures will protect our soldiers and will increase the capabilities on the battlefield.”

The Army’s sustainability efforts also will enhance the Army’s abilities on the battlefield, Farnan said.

“Nothing in the strategy will detract from [the Army’s warfighting capabilities], we believe it actually enhances our ability to do so,” Farnan said. “Every step we take, every plan we make, we're going to … ensure that nothing we do detracts from the capabilities of our soldiers on the battlefield or reduces the protection of our soldiers.”