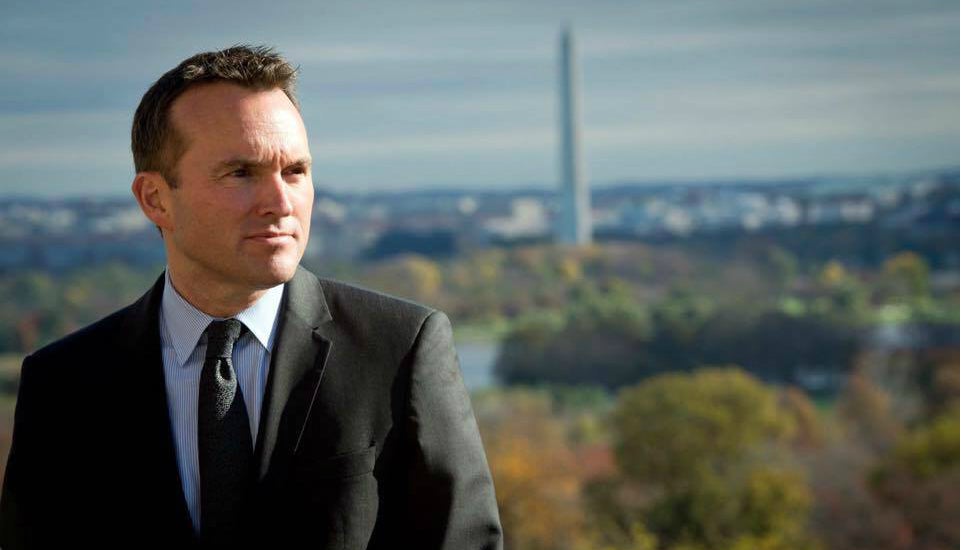 The Army cannot do what the nation asks of it unless the active, National Guard and Reserve components operate effectively as a wholly integrated Total Force, Army Secretary Eric K. Fanning said at a recent breakfast forum hosted by the Association of the U.S. Army’s Institute of Land Warfare.

In a discussion led by retired Army Gen. Carter F. Ham, now AUSA’s president and CEO, Fanning said he has found the Total Force concept “already pretty well solidified” out in the field, noting: “You can’t tell who’s active, Guard or Reserve unless you ask, in many cases.”

The multinational Anakonda 2016 exercise in Europe in mid-June that involved U.S. active, Guard and Reserve soldiers was a perfect example, Fanning said. “The Total Force, as it is integrated and mixed for these exercises and deployments, is pretty impressive.”

He said his sense is that people join the Guard and Reserve for different reasons now than they did 20 or 30 years ago. “They want to deploy, they want to be operational,” he said, though he acknowledged that this operational zeal may create issues for civilian employers.

“What I would say is, support us as much as you can, but be as honest with us as you can about where the stress points are,” Fanning said. “As we move forward and rely increasingly on the Total Force, we need everyone to be honest with themselves and with each other about what’s working, what’s not, and where there are problems so we can fix them and figure out how to move forward.”