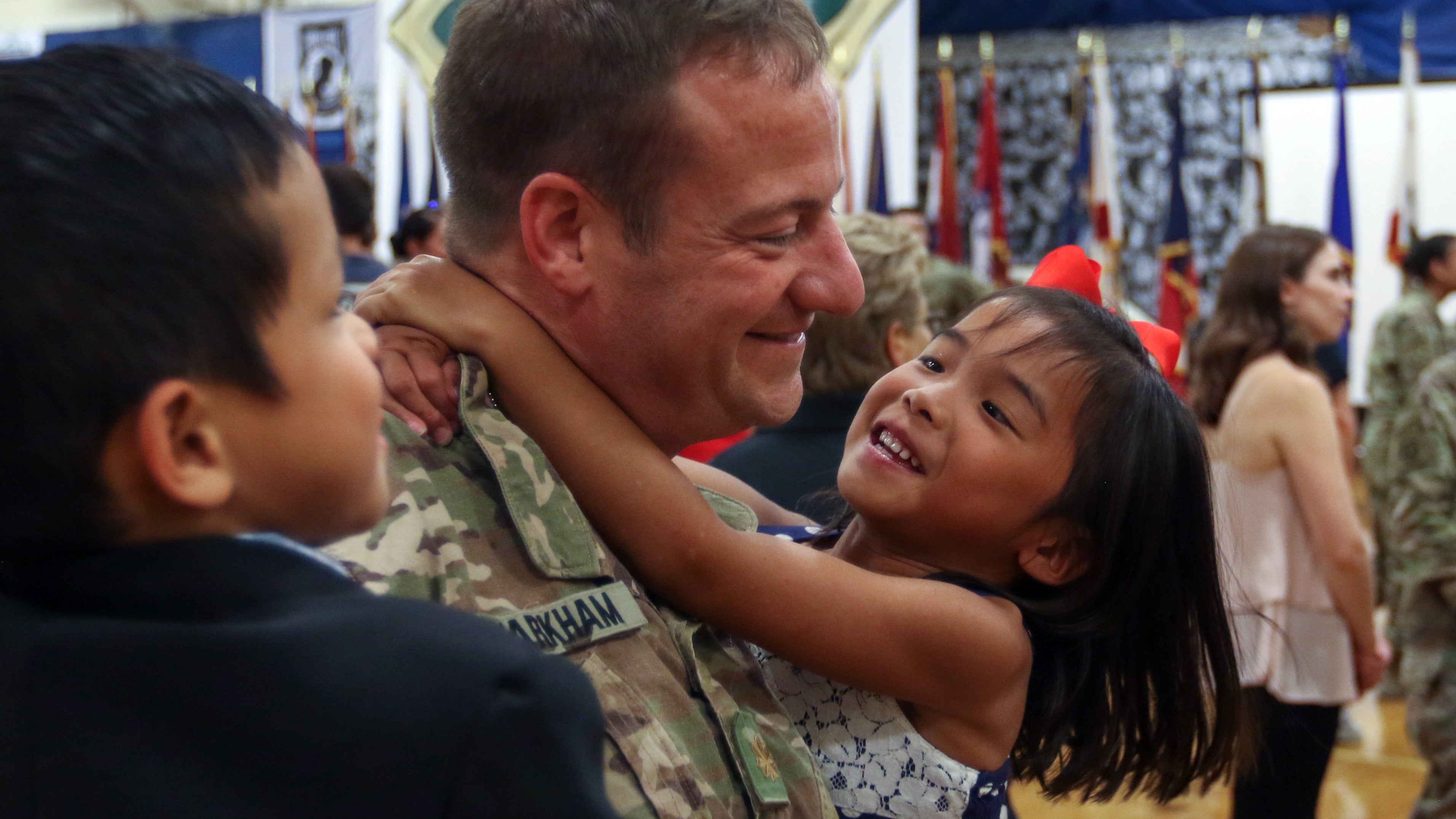 Time apart was once again a top concern for troops and their families, especially as they navigated quarantines and other health and safety issues during the COVID-19 pandemic, according to a new survey of nearly 11,000 service members, veterans and their families.

Separation from loved ones is often an issue for military families, but Blue Star Families’ annual Military Family Lifestyle Survey found that the pandemic may have magnified that and other challenges.

“Time away from family, already a top concern, may have been intensified by unexpected quarantines and extensions, or have had a greater impact on service members and family members managing work and home demands in an unprecedented work, school, and home environment,” the survey says.

Issues such as spouse employment, child care, education and quality of life also were hampered by the pandemic, the survey says.

Blue Star Families has surveyed military families annually since 2009. This most recent survey, with 11,000 respondents worldwide, was conducted in September and October. It includes active-duty, National Guard and Reserve service members, veterans and their families.

These latest survey results were released just as DoD launched the Month of the Military Child. Observed every year in April, the goal is to celebrate military children and the sacrifices they make.

Spouse employment—and unemployment—was another top concern for military families, rising to the top five issues for active-duty respondents for the first time. Spouses were further challenged by pandemic-induced lockdowns across the country and having to manage their children’s education from home.

Since March 2020, 42% of active-duty spouse respondents who worked prior to the pandemic reported they had stopped working, with layoffs and furloughs as the top reported causes. Most of those spouses remained unemployed at the time of the survey in September and October.

As many as 36% of active-duty spouse respondents said they weren’t working so they could homeschool their children or supervise virtual schooling.

In addition, 78% of active-duty family respondents with a child receiving special education services said they lost those educational support services during COVID-19 closures. Among those who moved to a new duty station since March 2020, half of active-duty respondents reported they had trouble transferring their child’s individualized education plan to their new school, leaving many families to choose to live apart to avoid these challenges.

On the job front, Guard and Reserve service members reported negative employment consequences after an activation or deployment. Nearly a quarter of Guard troops and a third of Reserve troops reported such consequences with their civilian employers, including losing promotion or training opportunities or loss of employment.

Among veterans and their families, concerns largely centered on access to pay and benefits earned through their service, including support for PTSD and combat stress, health care and benefits.