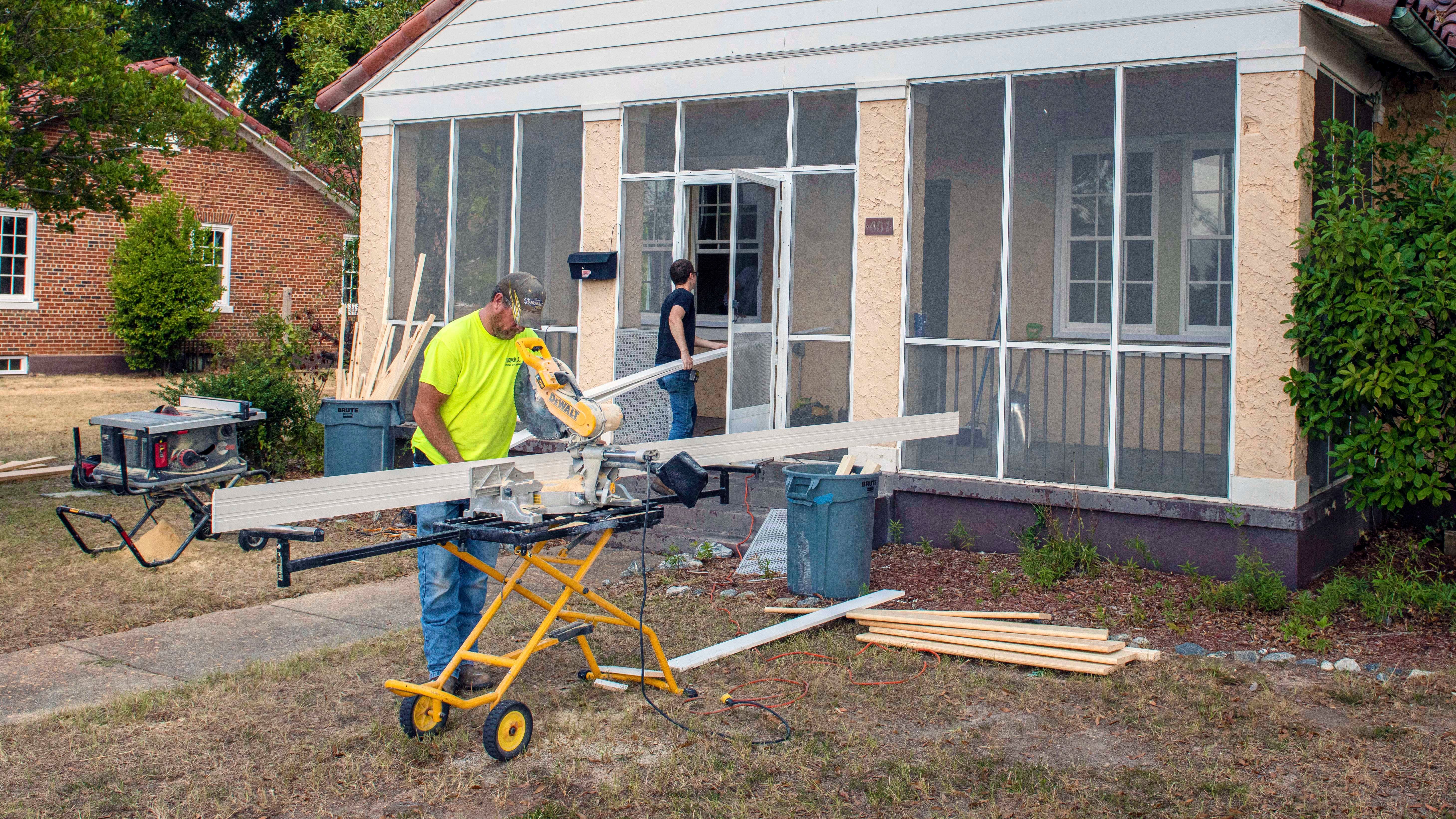 DoD’s top housing official says it is too soon to declare victory in a war over problems military families have experienced in privately operated on-post housing, but there have been some dramatic improvements.

“We’ve made headway,” Paul Cramer, acting assistant secretary of defense for sustainment, told a House subcommittee. He added, that’s “not saying that we are at victory stage,” but government oversight that had been lacking over family housing has been restored.

Cramer was testifying before the House Appropriations subcommittee on military construction and veterans affairs, a panel that oversees military housing.

Pentagon housing efforts have included hiring 500 people to provide more attention to problems and advocate on behalf of residents, Cramer said. These extra people are part of an effort to rebuild trust with service members and their families, he said.

The goal is to make certain government employees are advocating on behalf of residents of the privately owned housing. “I can't sit here today and guarantee that we have advocacies across the entire Department of Defense, but it is a priority that we placed on it,” he said.

It is a complicated legal matter, he said, because DoD lacks authority to unilaterally change an existing housing agreement. Changes require working with 81 separate companies, he said.

A pilot project is underway at Fort Belvoir, Virginia, to better inspect family housing, looking for both maintenance and structural issues. The goal is to have consistent inspections across all the services by training new employees, Cramer said. The attitude of family housing management also needs to change, he said, acknowledging faults with the military and housing companies. “We ended up with more of a friendship agreement,” he said. Friends “tend to cover one another.”