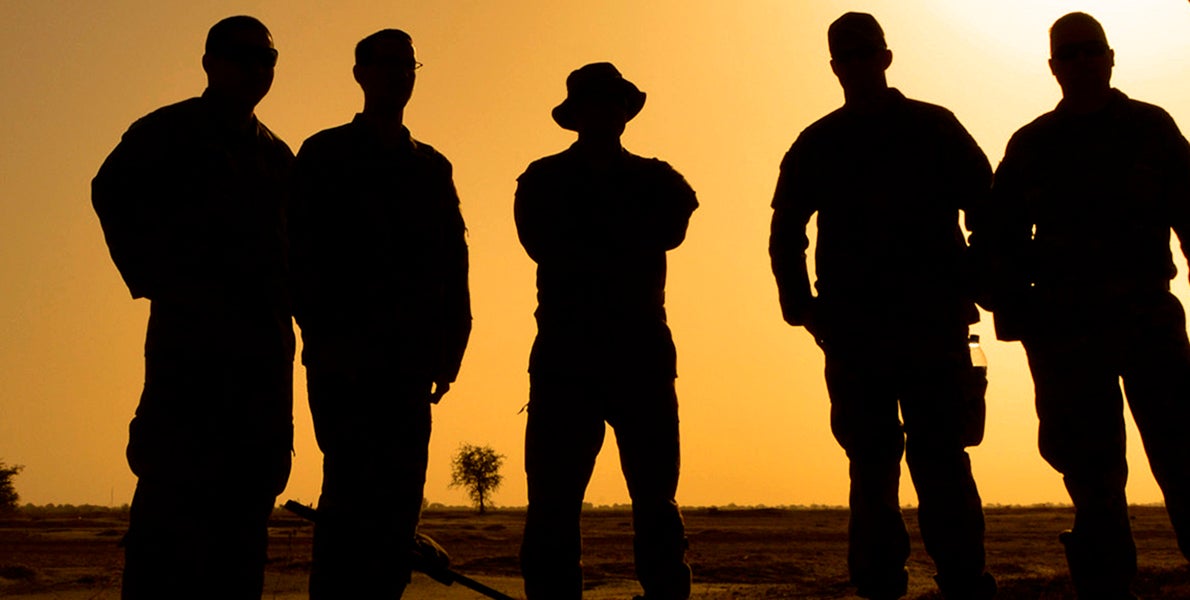 The Army cannot go for an extended period without feeling the pain of a federal civilian hiring freeze, a top official told Congress.

The issues raised by Lt. Gen. Aundre F. Piggee, deputy chief of staff for logistics, included the impact a hiring freeze would have on depots that perform maintenance on equipment and weapons. “If this was to go on for an extended period and we had to support a contingency operation, it would definitely have an effect,” he told the House Armed Services Committee’s subcommittee on readiness. “We could not bring on a second shift because we cannot hire that second shift.”

Depots could still get most of the work done by using “significant overtime,” he said, but warned that “would have an impact from a safety perspective within our facilities.”

The Army has issued more than 5,000 exemptions from the hiring freeze, but filling vacancies is still difficult for jobs that require background checks, such as child development center workers.