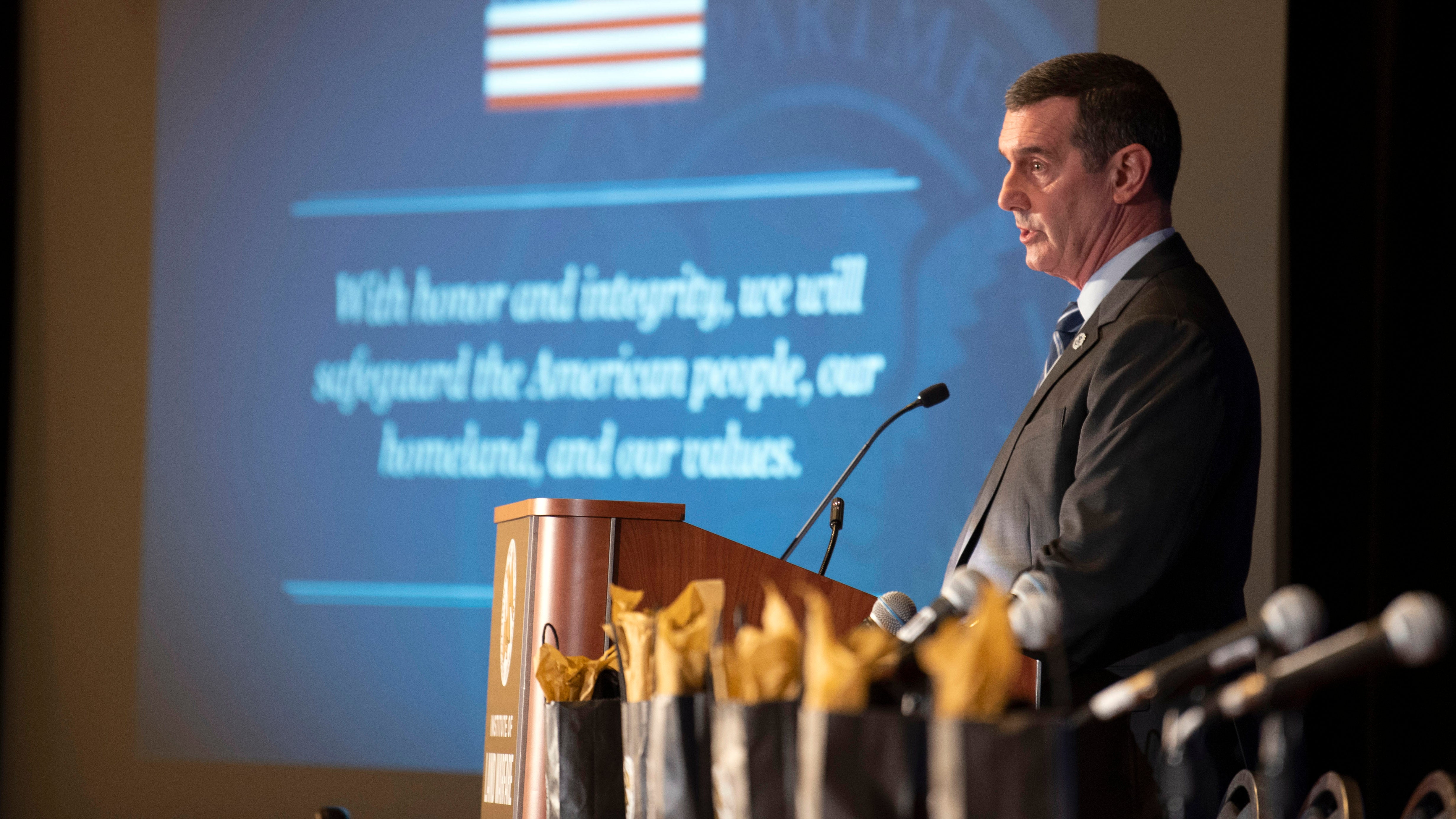 From cyber attacks to near-peer threats, the U.S. homeland is “no longer a sanctuary,” according to a panel of experts who spoke during the Association of the U.S. Army’s Annual Meeting and Exposition.

“For many years, the two oceans on either side of us served as protective moats, and the remote expanse of the Arctic above us as a significant defensive barrier to both the United States and to Canada,” said Navy Vice Adm. Michael Dumont, deputy commander of U.S. Northern Command. “But given modern technological advances, those two oceans are now avenues of attack, and the arctic is now an avenue of approach. We have to account for these attack vectors as we protect against modern threats.”

David Pekoske, the senior official performing the duties of the deputy secretary of Homeland Security and chief of the Transportation Security Administration, added that the nation also faces constant cyber threats.

“Virtually all of our critical infrastructure and networks are susceptible to cyber threats,” he said. He noted several ongoing and pending actions, ranging from a focus on potential threats to the 2020 election cycle to a new emphasis on Homeland Security Department mission responsibilities in the Arctic domain.

“Our near-peer competitors have been studying our way of war, and they have figured out ways in their minds to optimize their approach to target our critical dependencies,” said Theresa Whelan, principal deputy assistant secretary of defense for homeland defense and global security.