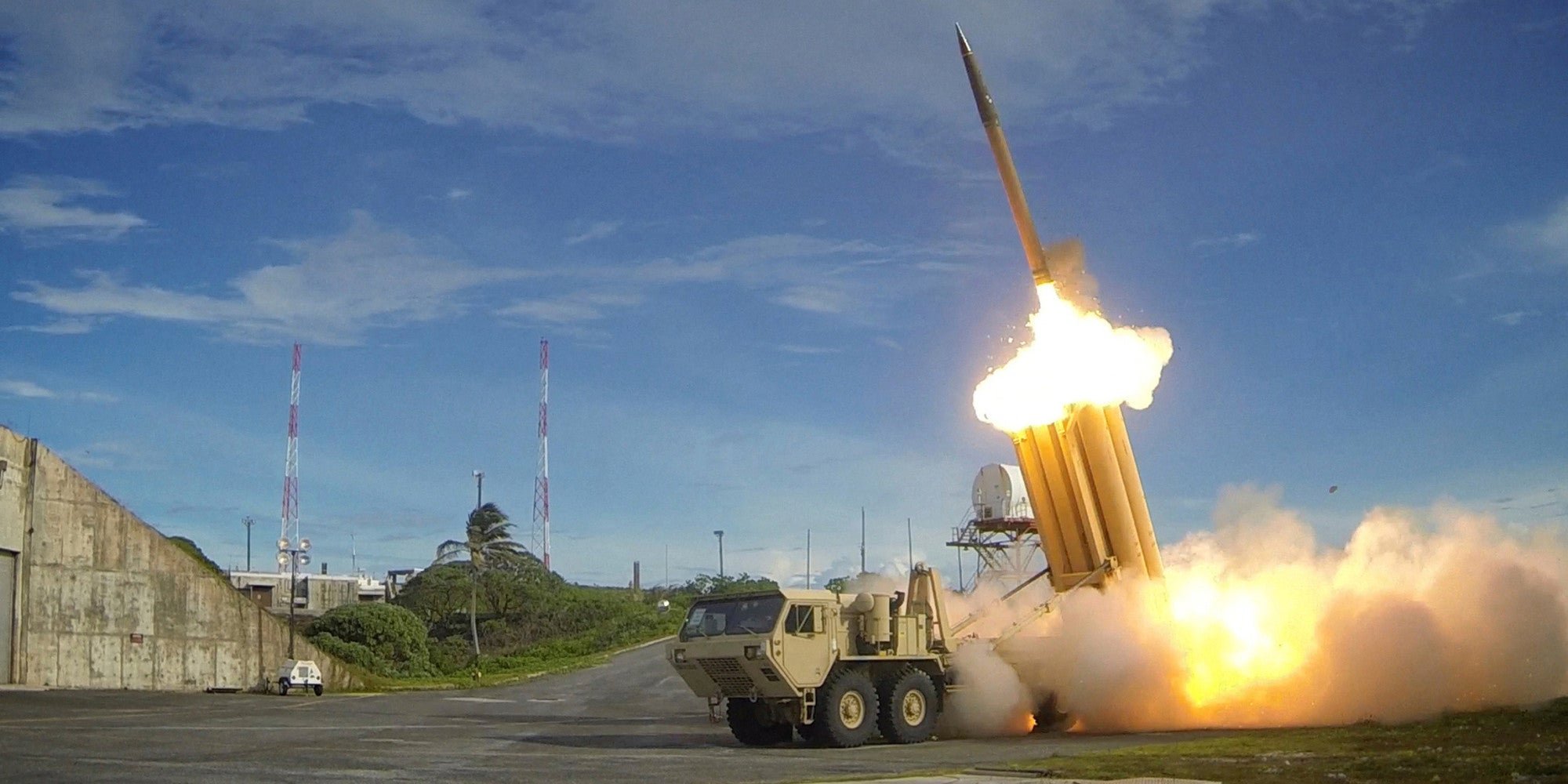 A panel of foreign policy experts warned the Senate Armed Services Committee that it will be extremely difficult to get North Korea to stop or even slow its nuclear weapons programs.

“I don’t think Kim Jong Un is going to voluntarily give up his nuclear weapons even with significant Chinese pressure,” said Kelly E. Magsamen, a former defense official who was responsible for policy related to security in Asia and the Pacific. There are some steps the U.S. can take to deter North Korea and reassure allies, such as “doubling down on” ballistic missile defense by doing things like putting U.S. Army missile defense systems in Japan. “It would help reassure our allies, and also put us in a better position in the event diplomacy fails,” said Magsamen, who served on the National Security Council under Presidents George W. Bush and Barack Obama.

“There is nothing that I see that suggests North Korea is going to slow down the pace of its testing,” said Victor Cha of the Center for Strategic and International Studies, a bipartisan and nonprofit public-policy group where he is a senior adviser and holds the Korea Chair. “The leader of North Korea has made no effort to have dialogue with any other country in the region, not just the United States, but that includes China, South Korea, Russia.”

Aaron Friedberg, a Princeton University professor of politics and international studies, said the U.S. might get help from China in trying to slow down North Korea’s nuclear arms development. “I think that is the best we can hope for,” he said. “Unless and until there’s a change in the character of the North Korean regime and certainly the identity of the current leadership, there’s absolutely no prospect that I can see that this problem will get better. I don’t think there’s any active way in which we can promote that. But we ought to think about what conditions might lead eventually to that kind of change.”

“We essentially have to prepare for a North Korean capability that will ultimately reach the United States, and if it comes to that point, we have only one of two choices,” said Ashley Tellis, a Carnegie Endowment for International Peace senior fellow. “We continue to hope in the reliability of deterrence, which is dangerous because of the unpredictability of this regime, or we will be forced into military actions which will be extremely costly and painful.”