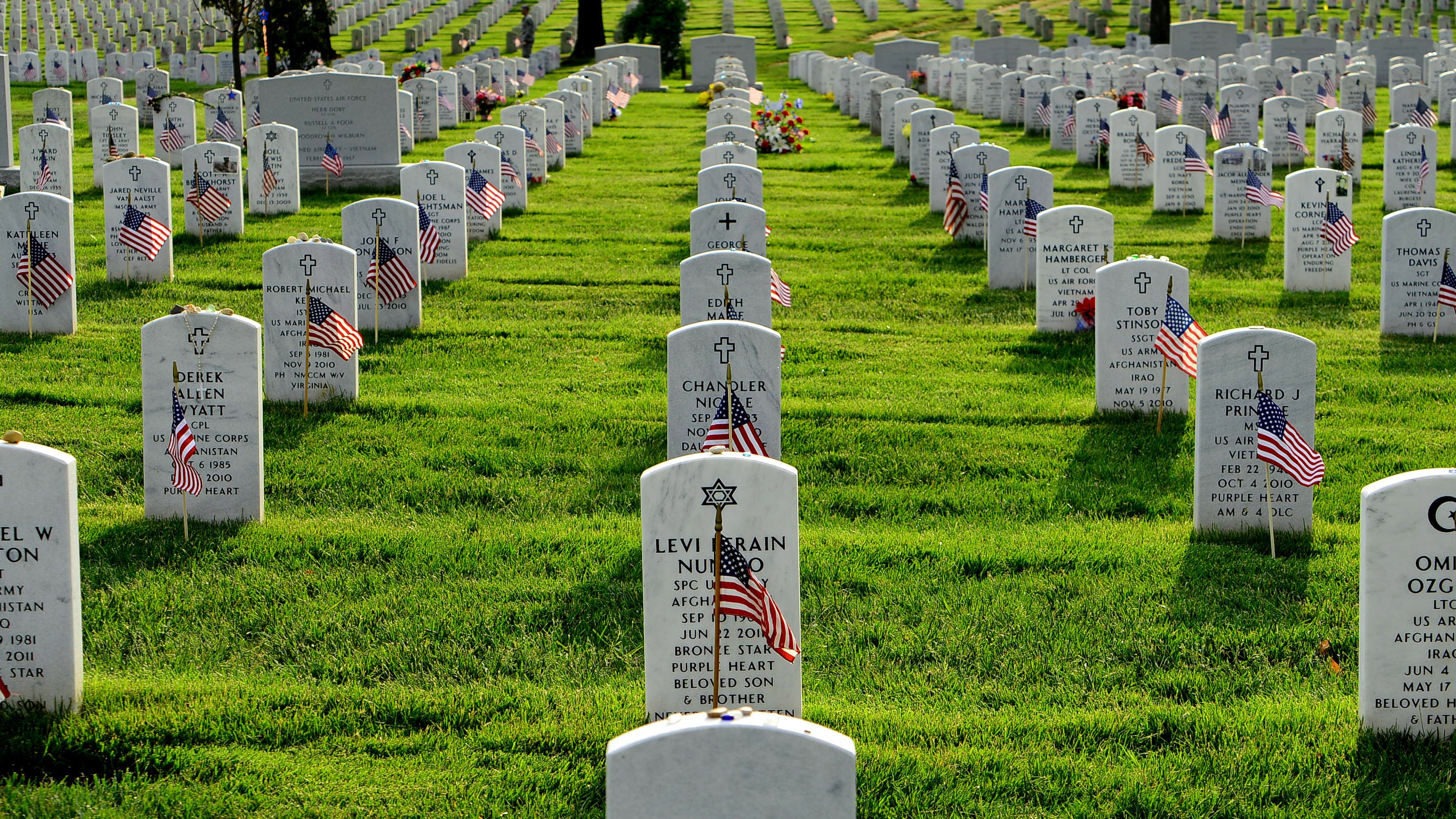 A proposed 70-acre expansion of Arlington National Cemetery would make room for 40,000 to 60,000 additional graves while requiring relocation of the southern entrance to Joint Base Myer-Henderson Hall.

The expansion would absorb the Air Force Memorial and former Navy Annex property into the cemetery grounds, closing a portion of a major road, Columbia Pike. Roadway changes are required so the new property is within the cemetery borders.

An Army Corps of Engineers assessment says the project could begin in 2020 and be completed by 2025. If additional space isn’t found, the cemetery could be closed to in ground burials in “the early 2040s,” according to the assessment.

“If no action is taken, many or most veterans from the recent wars in Iraq, Afghanistan, and the War on Terrorism will not have the opportunity to be buried at ANC,” says the report, using the abbreviation of Arlington National Cemetery.

Federal, state and local approval will be needed for the expansion to happen. Public hearings have begun on the proposal.