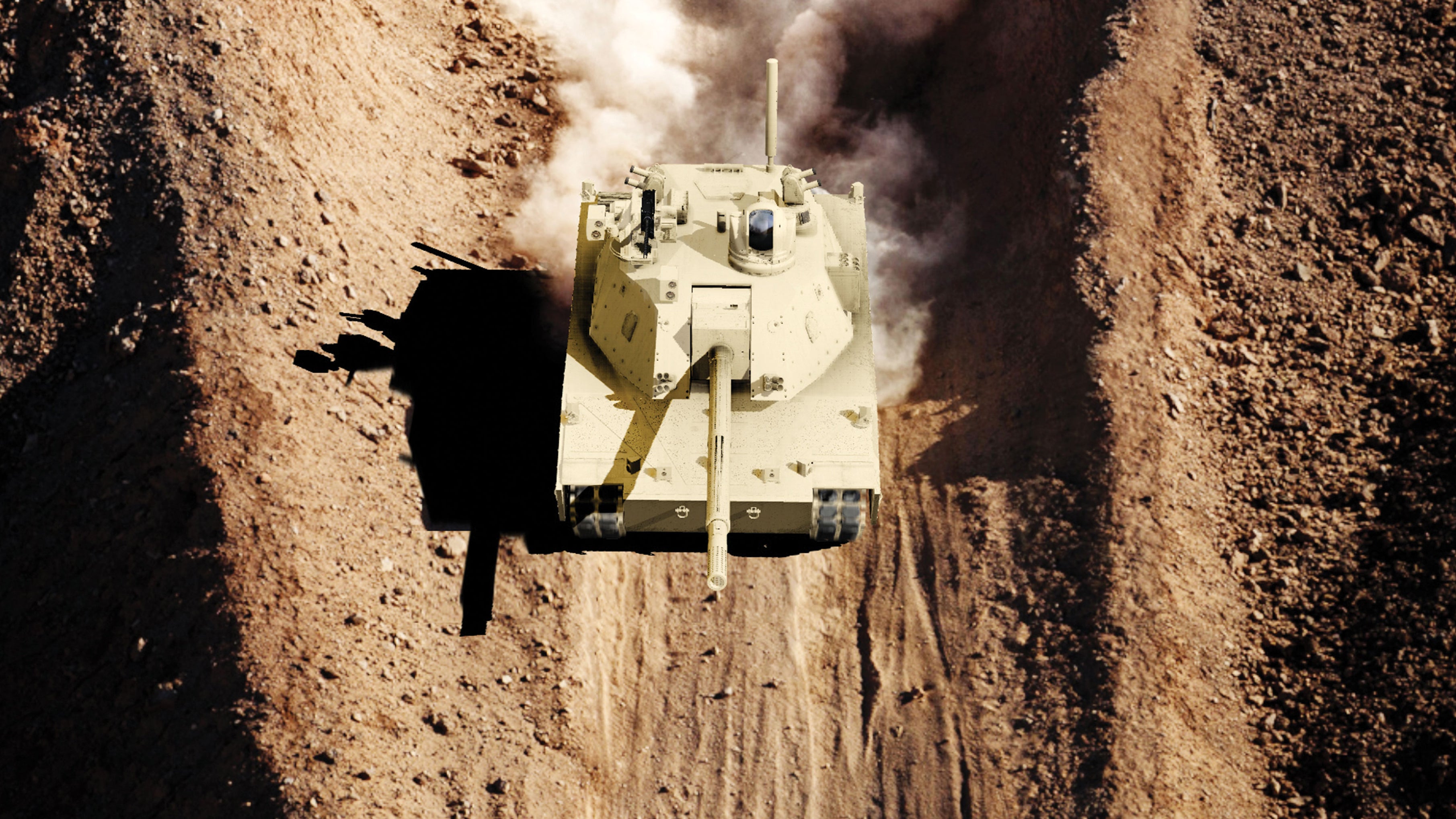 The Army has been shifting more research and technology funding to autonomous and semi-autonomous vehicles because future battles could be won by the side with the best robotics, Army Secretary Mark T. Esper said.

Artificial intelligence and robotics have “the potential to fundamentally change the character of warfare,” Esper said earlier this month at the Aspen Security Forum in Colorado. “We want to get there first, and I tell you we will get there first.”

Army plans call for Next-Generation Combat Vehicles to be fielded as early as 2028 that can operate semi-autonomously or autonomously, Esper said, describing a future in which unmanned fighting vehicles could move ahead of a main formation “to fix the enemy and engage the enemy while manned forces maneuver to seize the objective.”

The key is whoever gets there first will have unmatched lethality on the battlefield for some years after that, he said. “If I don’t have the requirement that puts a person inside a vehicle, I can reduce the size of the vehicle because there is not a crew compartment. I can reduce the weight because I don’t have to armor up,” he said. Those two factors alone make it easier and faster to transport to a battlefield.

Having unmanned vehicles in the lead also gives more opportunities to “upset the enemy’s battle plan,” Esper said. “Because I don’t have people, I am much less concerned about putting them in a risky situation. I can maybe engage deeper. I can get closer to the enemy.”