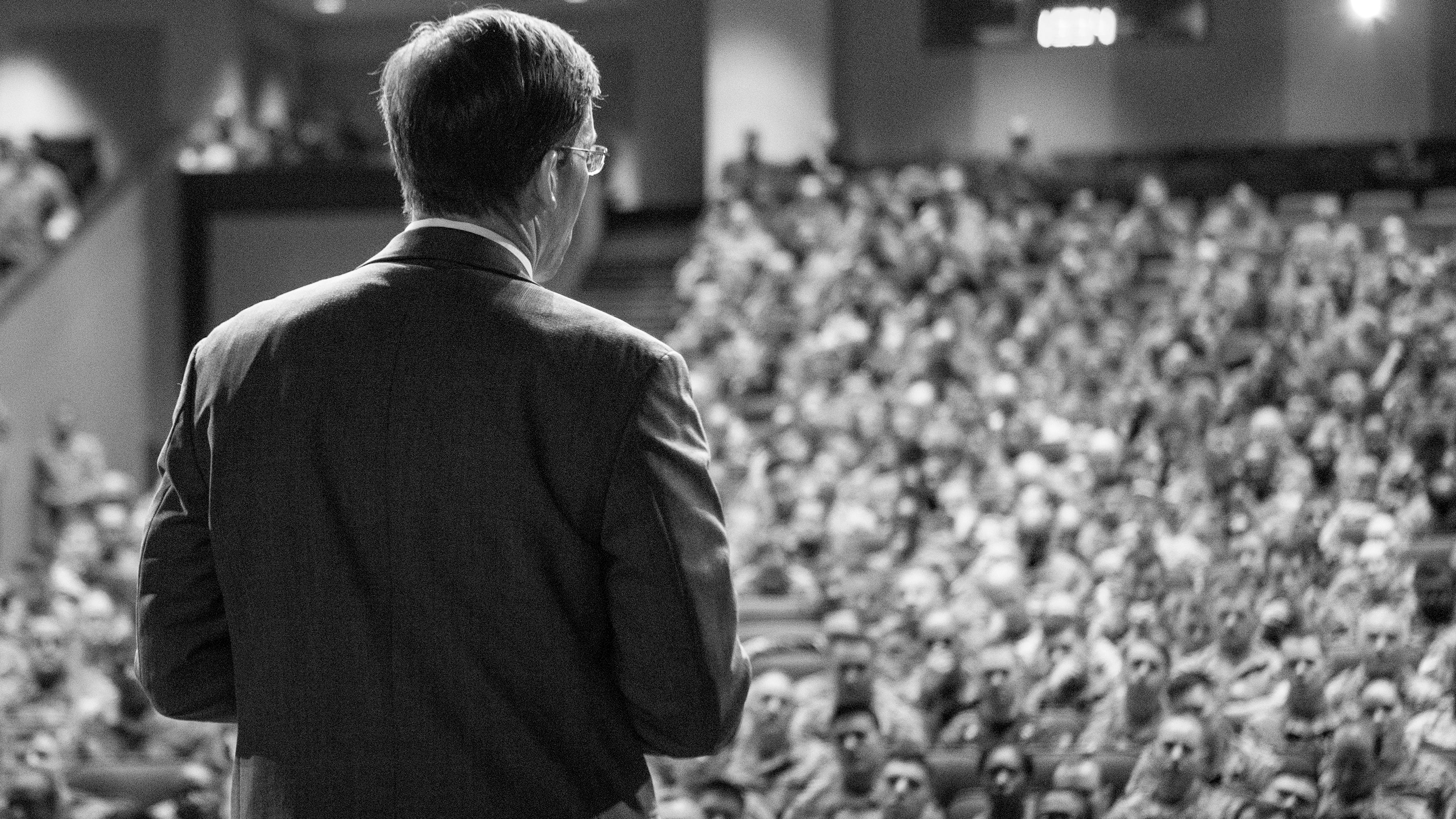 The Regular Army needs to grow to a force of 500,000 soldiers by 2028 to have sufficient forces to deter or defeat potential enemies, Secretary of the Army Mark T. Esper says.

To grow, the Army needs to continue to recruit and retain quality soldiers, and to also make associated growth in the Army National Guard and Army Reserve, Esper said in June 5 remarks before the Brookings Institution. This requires increasing deployability of soldiers across the Army and raising recruiting standards, he said.

Esper is optimistic, saying the Army is being organized and trained to “face high-end threats with capability and capacity” and efforts are underway to incorporate innovation and continuous movement into battlefield formations to frustrate potential enemies.

“I believe we are at a critical junction in our nation’s and our Army’s history where we must adapt to stay ahead of our adversaries,” Esper said, predicting the Army will restore combat readiness to sufficient levels by 2022 if funding remains sufficient and demand for operations remains unchanged.

Esper said his planning is based on preparing for the toughest fight the Army might face. “If we prepare for the toughest fight, I expect we'll be able to handle the others,” he said. “When we build that force consistent with the National Defense Strategy geared toward great-power competition—Russia and China—I'm confident that we'll be able to handle any regional players as well.”