Esper Described as ‘Man Who Can Take Us Forward’

Esper Described as ‘Man Who Can Take Us Forward’ 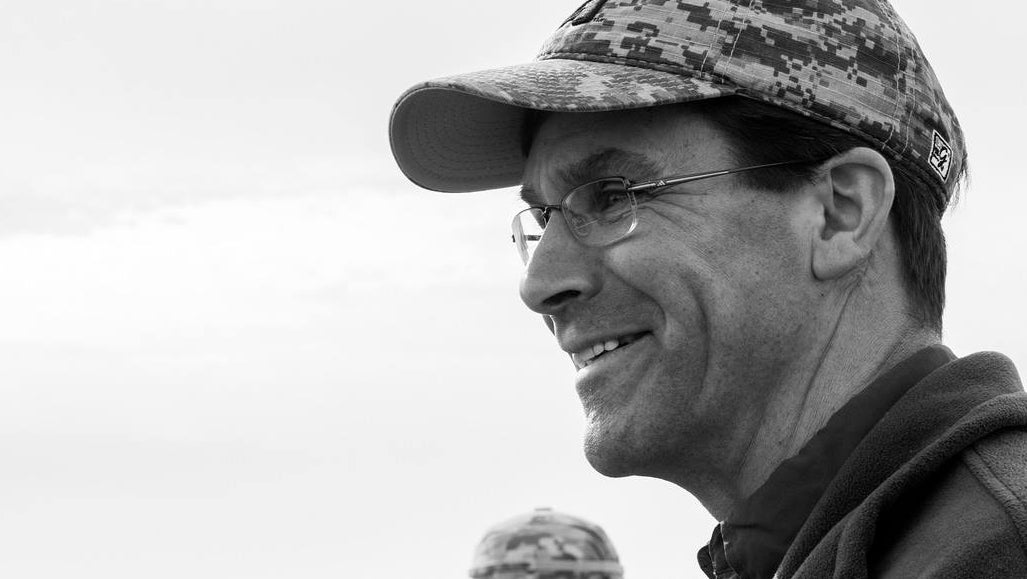 At his Jan. 5 ceremonial swearing in, Secretary of the Army Mark T. Esper described his post as “a homecoming for me” and said his views about the Army’s future are completely in line with those of the Army’s uniformed leaders.

Esper became the 23rd Army secretary on Nov. 20 by Raymond T. Horoho, acting assistant Army secretary for manpower and reserve affairs. Defense Secretary Jim Mattis presided over the ceremonial event at Fort Myer, Virginia, praising Esper for the experience he has brought to the job.

“What we have here is someone we are confident can take the Army forward, that has the right value system and who understand if something is not contributing to lethality, it is going into the dust bin of history very, very quickly,” Mattis said. “This is a man who can take us forward”

Esper is a 1986 West Point graduate and former infantry officer who served 10 years on active duty, including a deployment with the 101st Airborne Division during Operation Desert Storm. He went on to serve in the Army National Guard and Army Reserve before retiring as a lieutenant colonel. In addition to his engineering degree from the U.S. Military Academy, Esper earned advanced degrees from the Kennedy School of Government at Harvard University and from George Washington University.

Since 2010, Esper was vice president of government relations for the Raytheon Corporation.

Esper said he and Army leaders agree on the way forward. “We all understand the rigors of wartime, we understand the importance of training and being prepared for combat, and we are all prepared to make sure that our country, our Army, is ready should we be called upon again,” he said.