Esper: Allies May Have Ideas for Next Army Combat Vehicle

Esper: Allies May Have Ideas for Next Army Combat Vehicle 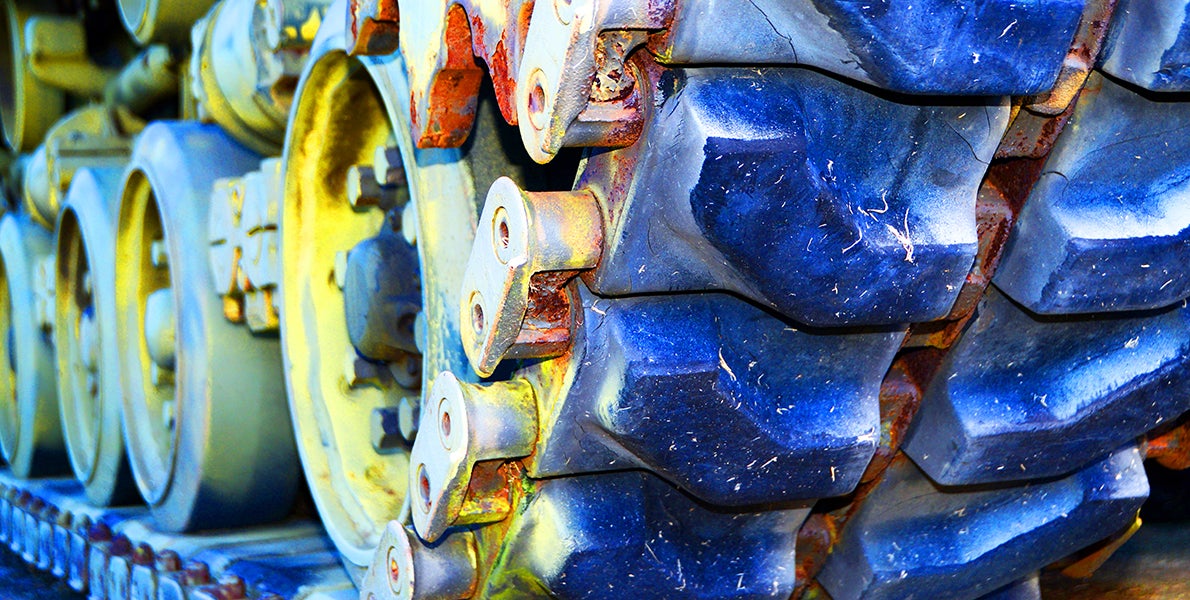 The carrot was a suggestion from Esper that NATO-made combat vehicles should be purchased by the U.S. As the Army looks for a next-generation vehicle, the designs and capabilities of NATO vehicles and combat systems will get a look, he said. “We should look to our partners and allies for good ideas,” he said.

He quickly added that U.S. firms also are developing “great capabilities” and that the Army must “be conscious of the U.S. defense industrial base.”

Esper’s stick came in a comment about Germany’s financial contribution to NATO. “It is important for all of our NATO allies to live up to their commitments,” Esper told reporters, referring to the pledge made last year to contribute 2 percent of their gross domestic product to common defense. The NATO average contribution has been about 1.5 percent, and Germany’s has been about 1.2 percent.

“I take the German government at their word that they are going to get to the 2 percent,” he said of a goal that may not be met for a decade.