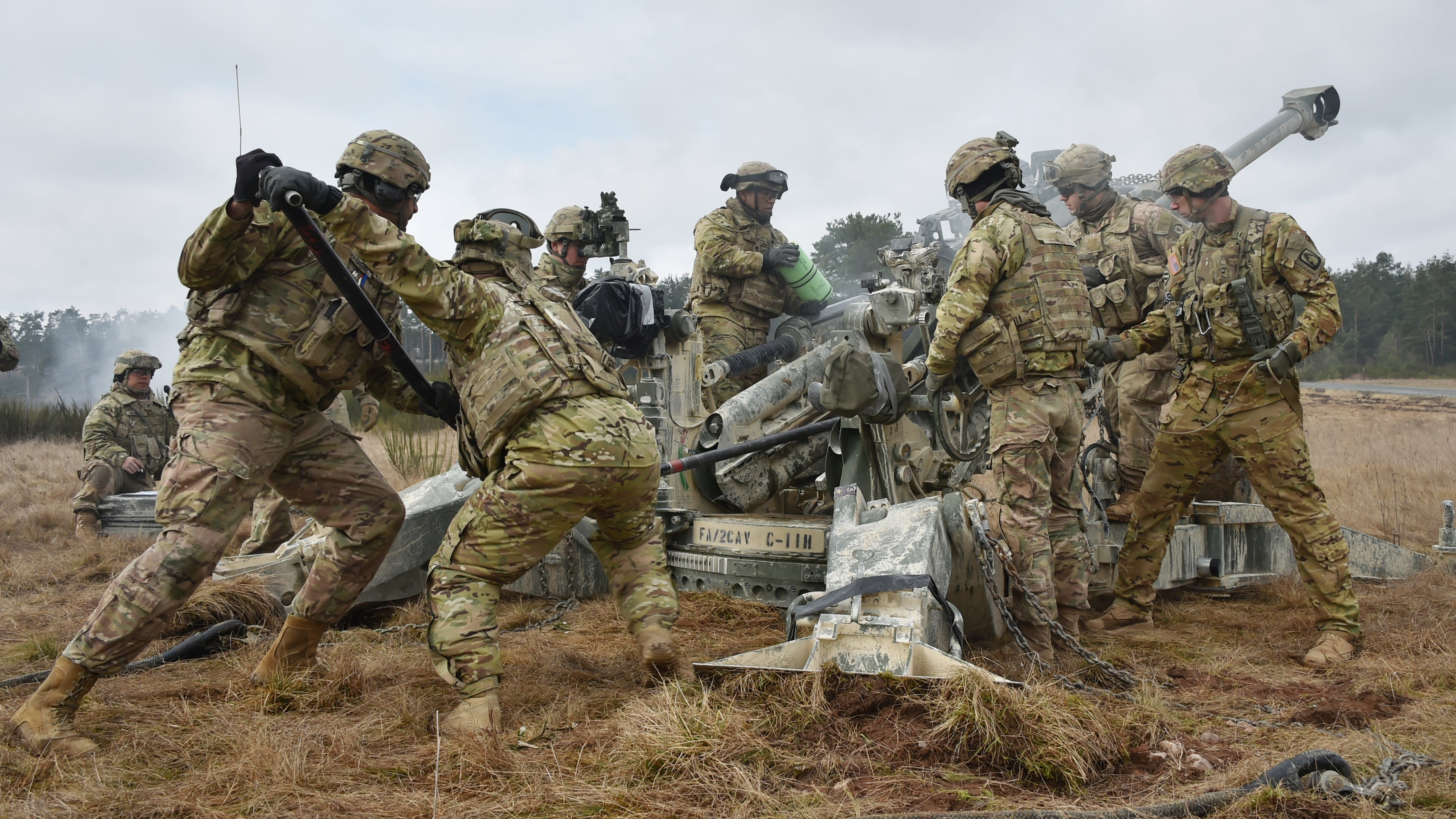 As the Army faces a new era of competition with adversaries that challenge U.S. overmatch, the service must retain its current skills “yet relearn how to fight the high-end fight, and do so as a priority,” Army Secretary Mark T. Esper said.

The Army is moving from a long period of deploying large numbers of troops to Iraq and Afghanistan into one with a return to great-power competition involving states such as Russia and China. What that requires, Esper said, is “to open up our aperture even more.” That means retaining the skills and capabilities learned in irregular warfare while ramping up the ability to fight large-scale combat, he said.

To get there—and plan for the next 10 to 12 years—will require organizing, training and equipping soldiers for greater lethality, making sure there are enough of them, modernizing doctrine and personnel systems, and adjusting combat formations to “deal with what the Russians and Chinese may present to us,” Esper said. He added that the Army must ensure capabilities overmatch “in every category, and that we have the munitions and other systems to ensure success on the battlefield, assuming diplomacy or whatever else fails.”

“We’re just in a completely different era than we’ve been over the last 15 to 20 years. We’re entering an era of great-power competition and it requires a more modern Army,” Esper said. “If I could wave my magic wand, the Army 10 to 12 years from now would look much different than it does today.”

Esper is expected to be among top Army leaders participating in the AUSA Global Force Symposium and Expositionin Huntsville Ala., a three-day event that begins March 26. For more information about the event, click here:http://ausameetings.org/globalforce2018/