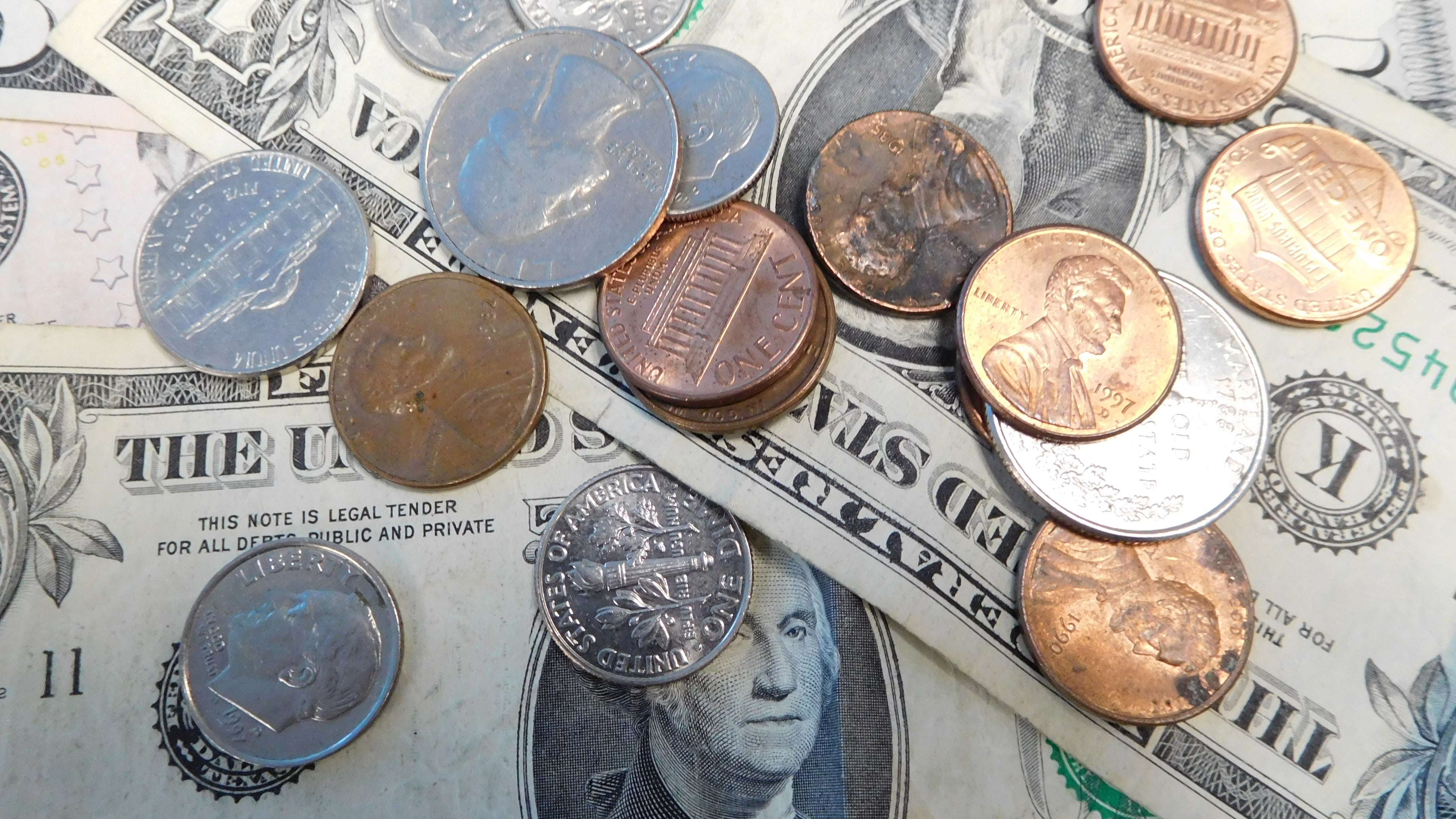 Congress has moved to provide disabled veterans and survivors a 2 percent cost-of-living adjustment effective Dec. 1, but the size of the military’s pay raise remains unclear.

Negotiators from the House and Senate Armed Services committees are considering increasing the military raise to 2.4 percent, a small difference from the White House proposal that would give soldiers the same increase received on average by private-sector workers last year. The House of Representatives backed the larger 2.4 percent raise in its version of the Fiscal Year 2018 National Defense Authorization Act while the Senate version of the bill agrees with the Trump plan.

Work began Oct. 18 to work out differences between the House and Senate versions of the annual policy bill.

The bigger military raise only happens if Congress passes, and Trump signs, legislation ordering something other than the 2.1 percent increase authorized by Trump’s presidential order.

The Association of the U.S. Army has joined other major military and veterans’ groups in asking Congress to approve the larger military raise.

The annual cost-of-living adjustment for military retirees and Social Security recipients is determined by a fixed formula that follows the rise in consumer prices as measured by the U.S. Bureau of Labor Statistics. This increase happens automatically unless a law is enacted that changes the amount.

COLAs for veterans’ benefits are not automatic, but Congress traditionally passes legislation providing the same increase that will go to Social Security recipients. The House and Senate each passed legislation providing the 2 percent increase in veterans’ disability pay and dependency and indemnity pay for survivors, with Trump expected to sign the measure once it reaches his desk.