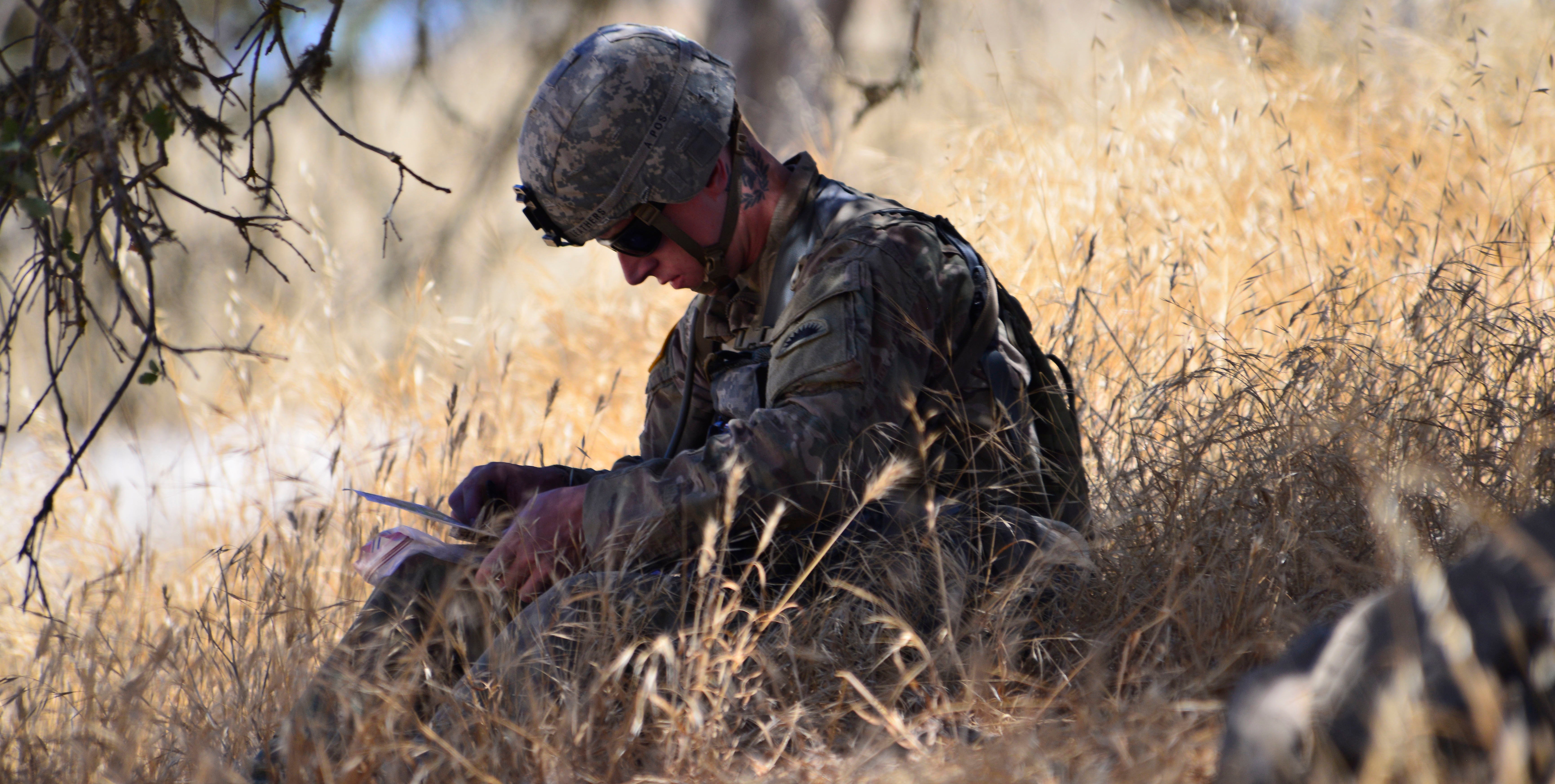 The Army’s top enlisted soldier urged lawmakers to take the next step in opening opportunities for troops to gain private-sector job credentials that will help them find employment when they leave the service.

Sgt. Maj. of the Army Daniel A. Dailey told a House Appropriations Committee panel that the Army is thankful for language included in the fiscal 2016 Defense Authorization Act that allows the service to provide credentials to soldiers who are in MOSs that directly translate to skill fields in the private sector.

But Dailey noted that most soldiers are in the combat arms, “and their skills do not directly translate.” He suggested that service members in the combat arms, and other skill fields that may not fit in the private-sector job market, should be allowed to use some of their government benefits to pursue private-sector job credentials outside their own military skill fields while still on active duty.

In the past, Dailey has suggested that soldiers be allowed to use their tuition assistance benefits to pursue job credentials.

A related issue, he said, is an ongoing effort by the Army to establish reciprocity with state licensing agencies, aimed at getting states to accept credentials that soldiers earn while in uniform, as truck drivers, for example.

Dailey said job credentialing “is one of my big initiatives. I’ve been told there are over 6 million jobs in America that will go unfilled this year alone because of a lack of credentialed technical trade skills. If we get this right, we really can make a difference” for transitioning soldiers and employers.