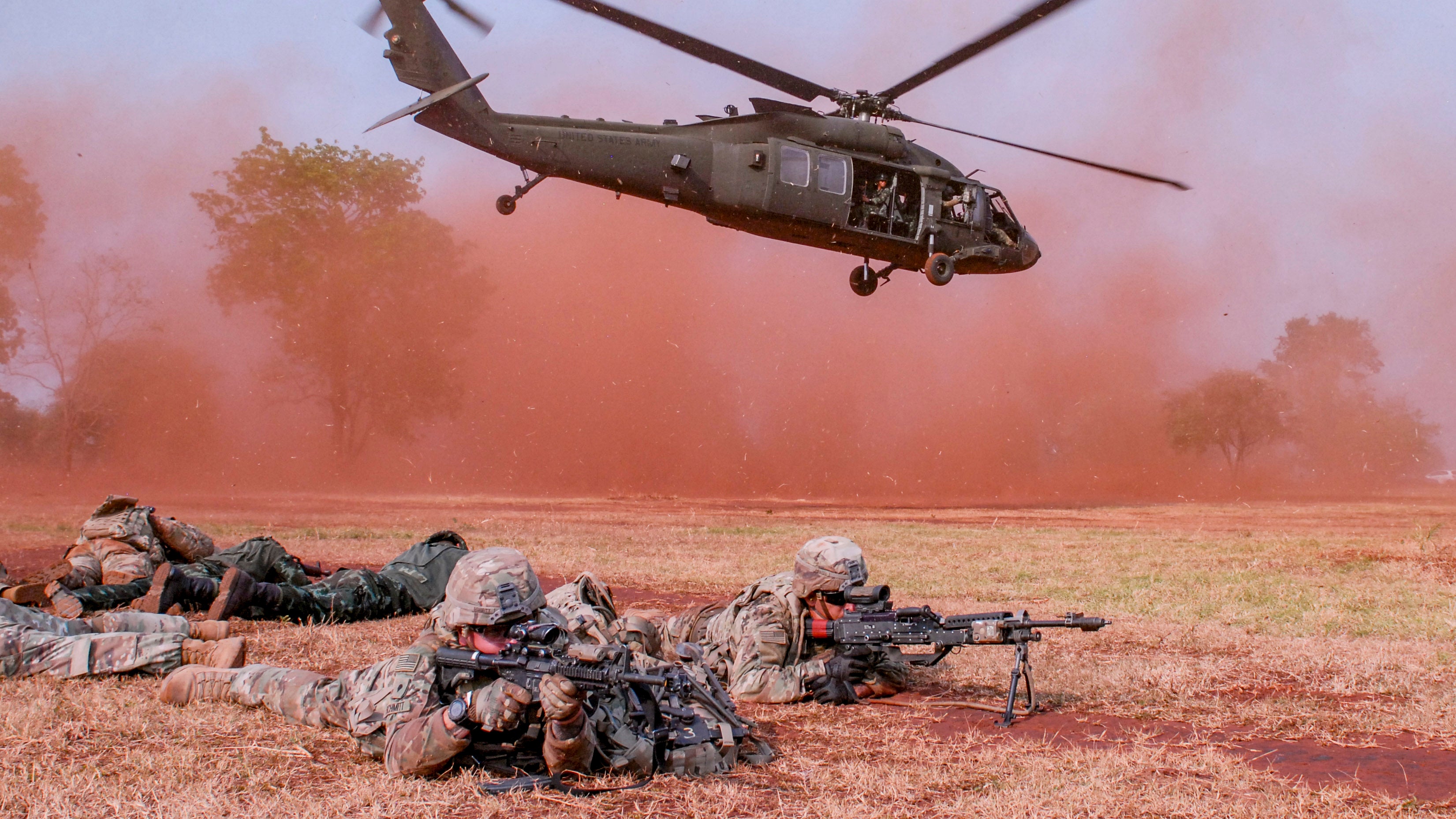 The top U.S. commander in the Indo-Pacific Theater, a region where American forces might have to travel long distances to fight, is plagued with a logistics process that isn’t necessarily war-ready.

“Driven by budgetary pressure, our logistics system has become a more efficient business process and a less effective warfighting function over the last 20 years,” U.S. Navy Adm. Philip S. Davidson of the U.S. Indo-Pacific Command told the Senate Armed Services Committee. “Efficiency has come at the cost of increased vulnerability and decreased redundancy.

“While this arrangement is sufficient for peacetime operations, it is insufficient for combat,” said Davidson, who added that the U.S. needs to be ready to fight and win if a conflict begins but also be able to “win before fighting,” a term he uses to describe deterrence and preventing adversaries from achieving objectives without open conflict by using fear and coercion.

The command is working on a congressionally mandated plan that seeks to reconfigure logistics locations in the theater and increase tactical airlift and sealift capacity.

“The Indo-Pacific is a theater that requires short response timelines across a vast region. Regional threats require U.S. forces to maintain a high level of readiness to respond rapidly to crises,” Davidson said.

The flaw he pointed out is important to the Army, which requires speedy movement of troops and supplies in a theater crisis. This is a topic likely to get attention in May at the Association of the U.S. Army’s LANPAC Symposium and Exposition in Honolulu. Details on the May 21–23 event can be found here: http://ausameetings.org/lanpac2019/