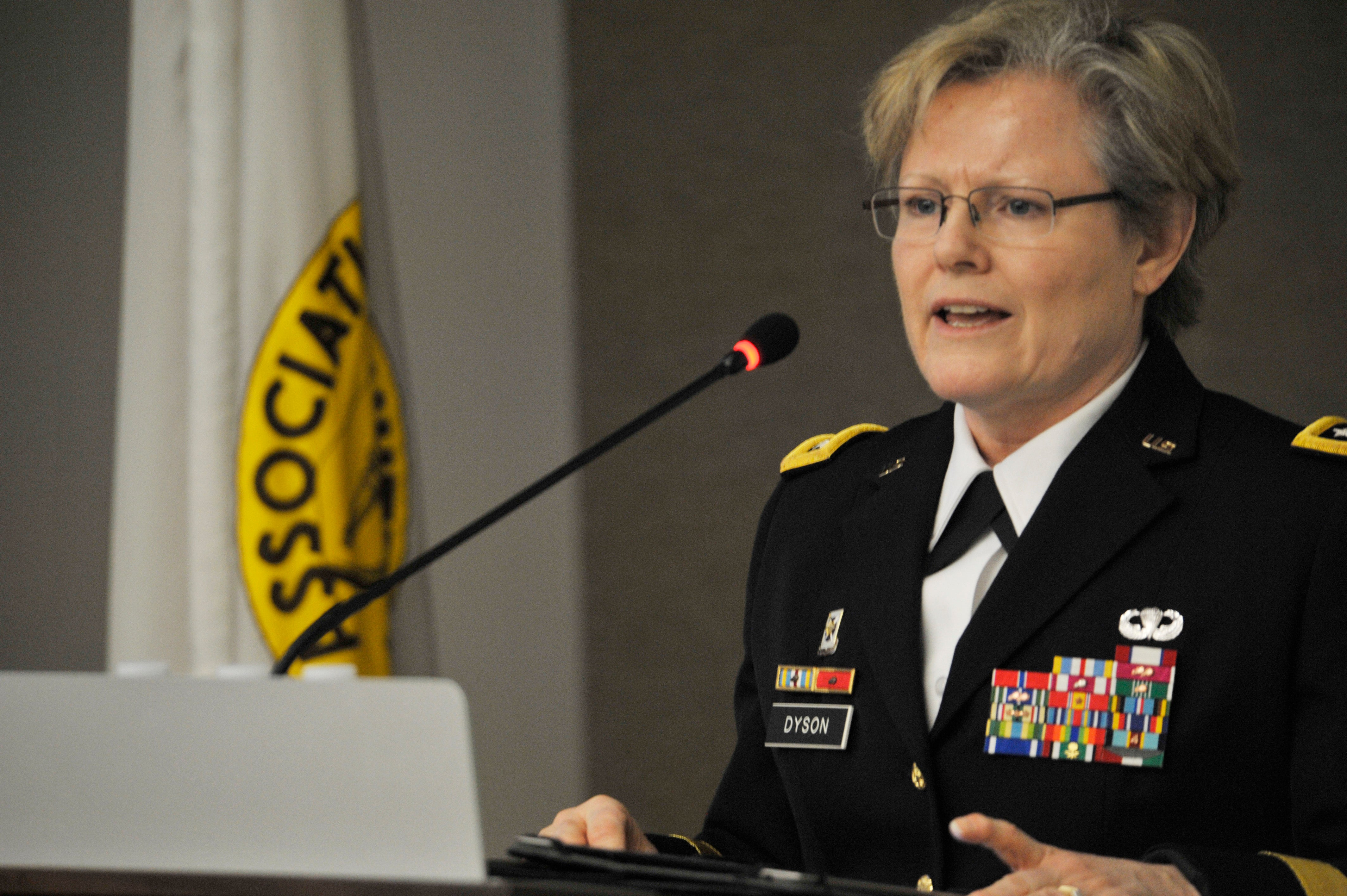 Budget uncertainty is having a long-range impact on the U.S. Army, making it difficult to plan training, readiness and modernization programs, a senior Army budget official warned on Feb. 18.Lt. Gen. Karen Dyson, military deputy to the assistant Army secretary for financial management, said not knowing how much money is available this year, and the unpredictability of global threats, make it hard to do long-range planning. The unknowns are “really constraining our ability to invest in the future,” Dyson said at a breakfast of the Association of the U.S. Army’s Institute of Land Warfare.The Army’s base budget has been unstable, she said, declining from $144 billion in fiscal year 2010 to $123 billion in FY 2015. It then climbed to $127 billion for fiscal 2016 before dropping to $125 billion for 2017. Predicting could drop even lower in 2018, Dyson said. “That sort of up-and-down forces us into a near-term planning horizon that doesn’t allow us to really project our requirements and act on them for long-term future readiness,” she said.In the 2017 budget now pending before Congress, “80 percent of funds are devoted to maintaining current readiness,” Dyson said, and “just 20 percent to future readiness initiatives.”One critical initiative in the new budget request focuses on training at home stations, with 19 major exercises planned at combat training centers “to really get after rebuilding readiness from the ground up,” she said.Top Army officials worry that the heavy focus in recent years on counterinsurgency missions is reducing the number of leaders possessing the kinds of “decisive-action, full-spectrum” warfare skills that will be critical to meeting “the unknown threats of the future,” Dyson said.“When we deploy to contingency operations, there is a degradation in readiness as we consume it, sort of, on the battlefield,” she said. “Readiness is not something we can achieve and hold—it’s constantly in motion, it’s something we have to continue to build.”In that context, “the continued unpredictability in the budget process … is perhaps our biggest challenge as we look at how we’re going to rebalance manning, near-term readiness and future modernization to achieve ultimate overmatch to our adversaries,” she said.