DoD Should Do More to Retain Military Doctors

DoD Should Do More to Retain Military Doctors 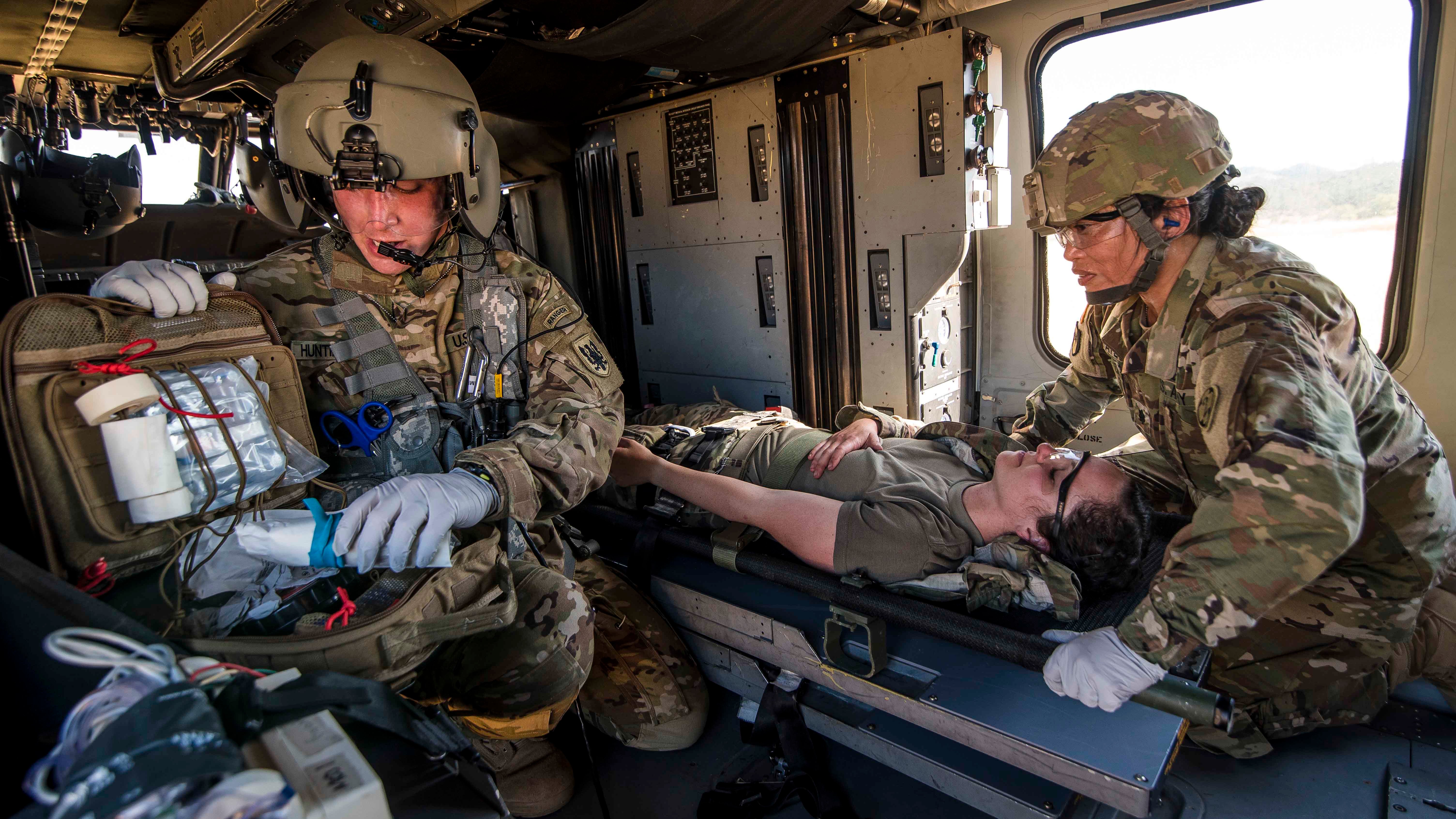 Despite spending millions on recruiting, educating and training almost 15,000 active-duty physicians and dentists every year, the Defense Department continues to face challenges retaining personnel in some key specialties, partly because of pay, according to a new report.

The Government Accountability Office report found some military physicians and dentists not only make less than their civilian counterparts’ average pay in 21 different specialties, but also their cash compensation is less than the civilian average at key retention points, such as after fulfilling their service obligations.

Most military physicians are in the pay grades of O-3 to O-6, and some of the specialties where their pay lagged behind their civilian counterparts include anesthesiology, cardiac surgery, emergency medicine, neurosurgery, ophthalmology, orthopedic surgery, pulmonary medicine and radiology, according to the report.

In fiscal year 2018, DoD spent $710.1 million—40% of the $1.8 billion spent overall on special and incentive pay programs—to recruit and retain active-duty physicians and dentists, according to the report. The department also invests millions of dollars in programs that create a pipeline of future doctors and dentists.

A 2019 study of Army physician obligations, the report says, showed soldiers who were close to retirement when they completed their service obligations were more likely to stay.

Thomas McCaffery, the assistant secretary of defense for health affairs, agreed with the recommendations.