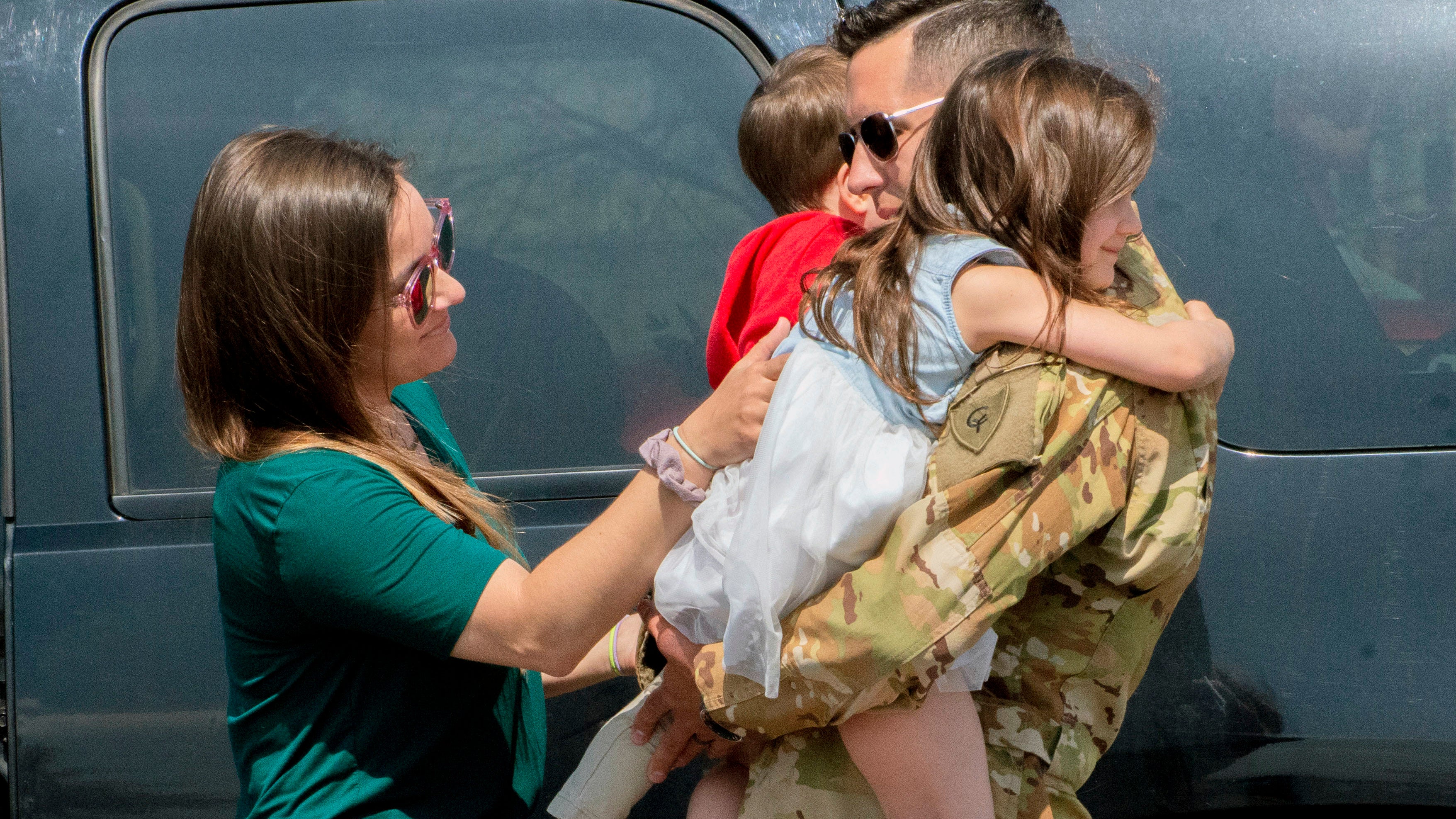 The latest DoD survey of military spouses showed improvements in areas such as personal health and financial stability, but family members also continued to grapple with increased stress from deployments, spouse employment and other issues.

The Survey of Active-Duty Spouses is conducted every two years, and the results help military leaders identify problems and refine or adjust policies and programs for families.

Access to quality health care was rated the most important benefit, but spouses reported that it took longer for them to find employment after a permanent change-of-station move.

Survey respondents also said they were increasingly concerned about their service member’s mental health following a deployment, and 54% said they were feeling more stress than usual in their personal lives. As a result, the use of counseling increased in 2019, with 17% of spouses saying they had seen a counselor in the past six months.

“While many of the 2019 survey results are consistent with past years, the survey indicates that there are areas where we are doing well, findings that may be of some concern and findings that need to be watched," said Paul Rosenfeld, director of the Center for Retention and Readiness within DoD’s Office of People Analytics.