DoD Outlines Next Steps in Efforts to Improve Diversity

DoD Outlines Next Steps in Efforts to Improve Diversity 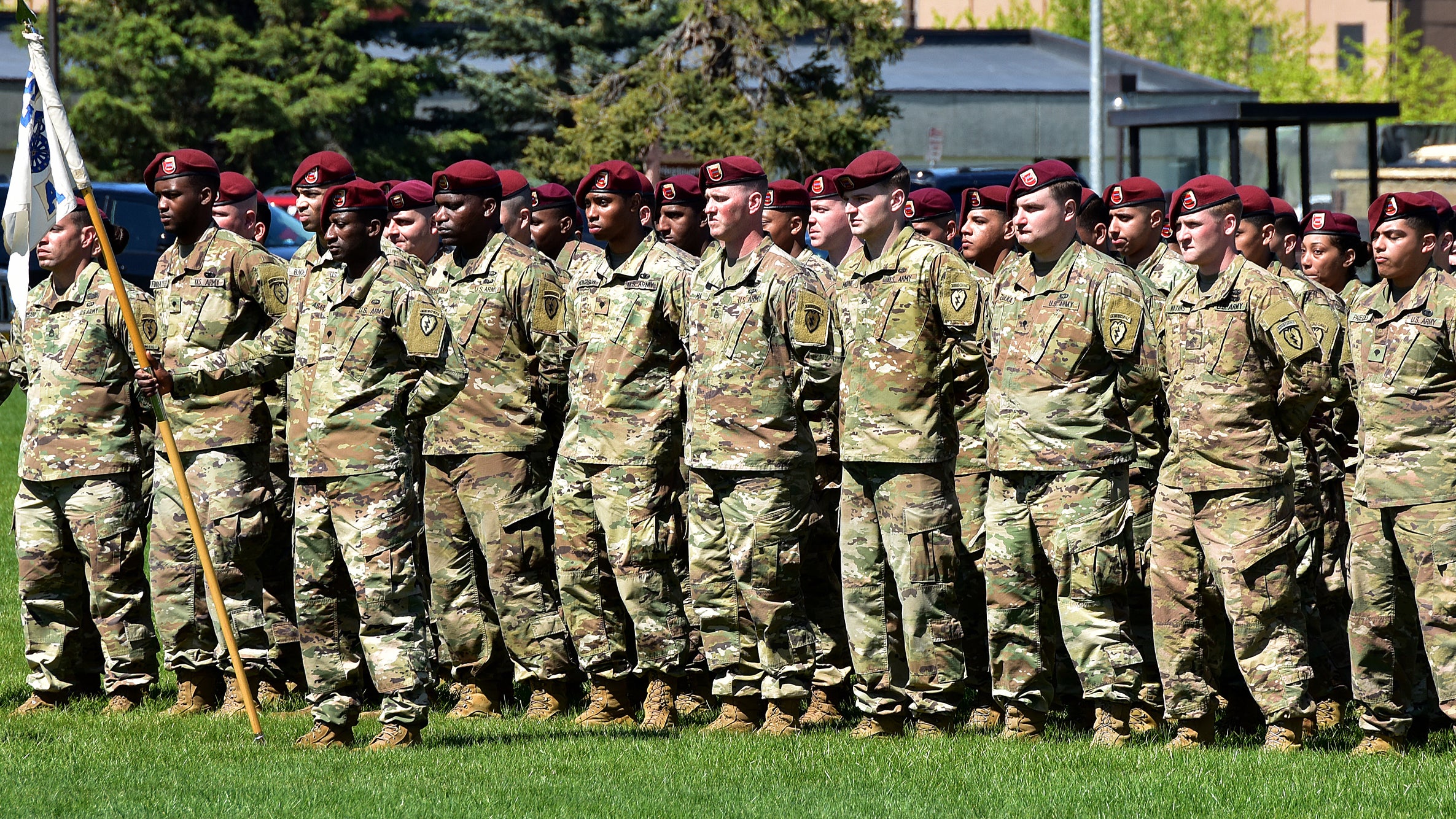 A new DoD report outlines the military’s ongoing efforts to improve diversity and inclusion and broaden equal opportunity across the armed forces.

In a Dec. 17 memorandum, Acting Defense Secretary Chris Miller said he is “pleased to see such a methodical evaluation leading to the development of such rigorous actions to address diversity and inclusion.”

“I expect all leaders to take an aggressive approach to embed diversity and inclusion practices into the core of our military culture, building on the [DoD’s] decades-long tradition of leading the charge in racial and ethnic equity,” Miller wrote. “We must not accept—and must intentionally and proactively remove—any barriers to an inclusive and diverse force and equitable treatment of every service member.”

The recommendations include developing a way to increase transparency on promotion selections and career opportunities; creating an app that enables people to connect and access resources on policies, best practices, employee resource groups and career development; removing aptitude test barriers that may adversely affect diversity of recruits; and updating recruiting content to represent all service members.

The board also recommended a review of the policies, laws and regulations on active participation of service members in extremist or hate groups, development of a report with recommendations on how to more effectively prohibit such activities, and an update to the Uniform Code of Military Justice to address extremist activity.

The DoD board was created by former Defense Secretary Mark Esper, who also created a longer-term Defense Advisory Committee on Diversity and Inclusion in the Armed Forces.

Chaired by Air Force Secretary Barbara Barrett with representatives from across the services, including four soldiers, the board first met in July and was given six months to develop concrete, actionable recommendations to increase racial diversity and ensure equal opportunity across all ranks.

The board’s complete report can be found here.