DoD Launching 'This is Your Military' Campaign

DoD Launching 'This is Your Military' Campaign 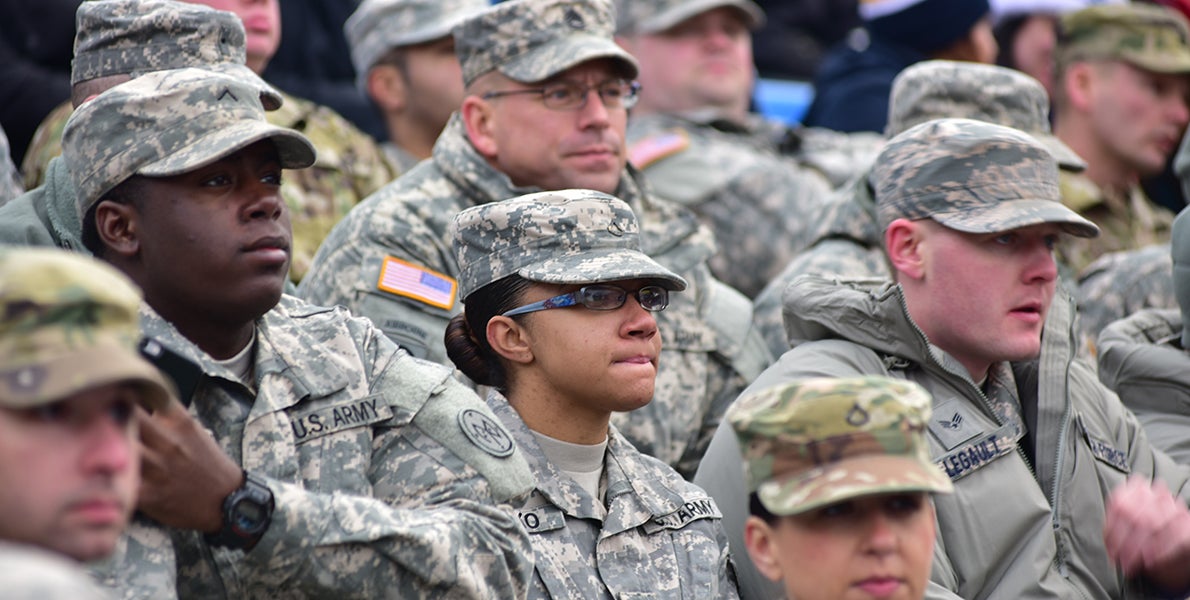 Facing a U.S. population in which less than 1 percent of the people are in the military and much of the media focus is on the physical, emotional and financial problems of those getting out of the service, DoD is launching a one-year outreach campaign.

It gets underway Feb. 1, with efforts to engage audiences not traditionally connected to the military to emphasize why the military is relevant to every American, show a balanced view of what it is like to serve or to be the family of someone serving, and have more interaction between the public and military to form a stronger connection. Another goal is to “educate and accurately inform the American public on the military’s relevance, innovativeness, and how it is a force for good,” according to campaign materials, and to “fix common misperceptions about the military.”

There will be monthly themes. In February, the theme is “We Are Connected.” May will focus on military spouses and what it is like to be married in the military. July looks at the benefits of service. October will be about the military’s global reach and December looks at what military members do when they aren’t on duty.

This all comes at a time when there is a growing disconnect between the public and the military, due in part to having a smaller military footprint, fewer people in service and a trend over the past decade for military service to be more of a family tradition. Today, only 15 percent of young service-aged adults have a parent who served in the military, a decline from 40 percent in 1995. A 2016 poll found 78 percent of new active-duty recruits had a member of their immediate family who served in the military.

This societal change has led to discussion about whether the military has become a warrior caste and whether the public doesn’t understand the sacrifices of military service, something the “This is Your Military” campaign attempts to address.