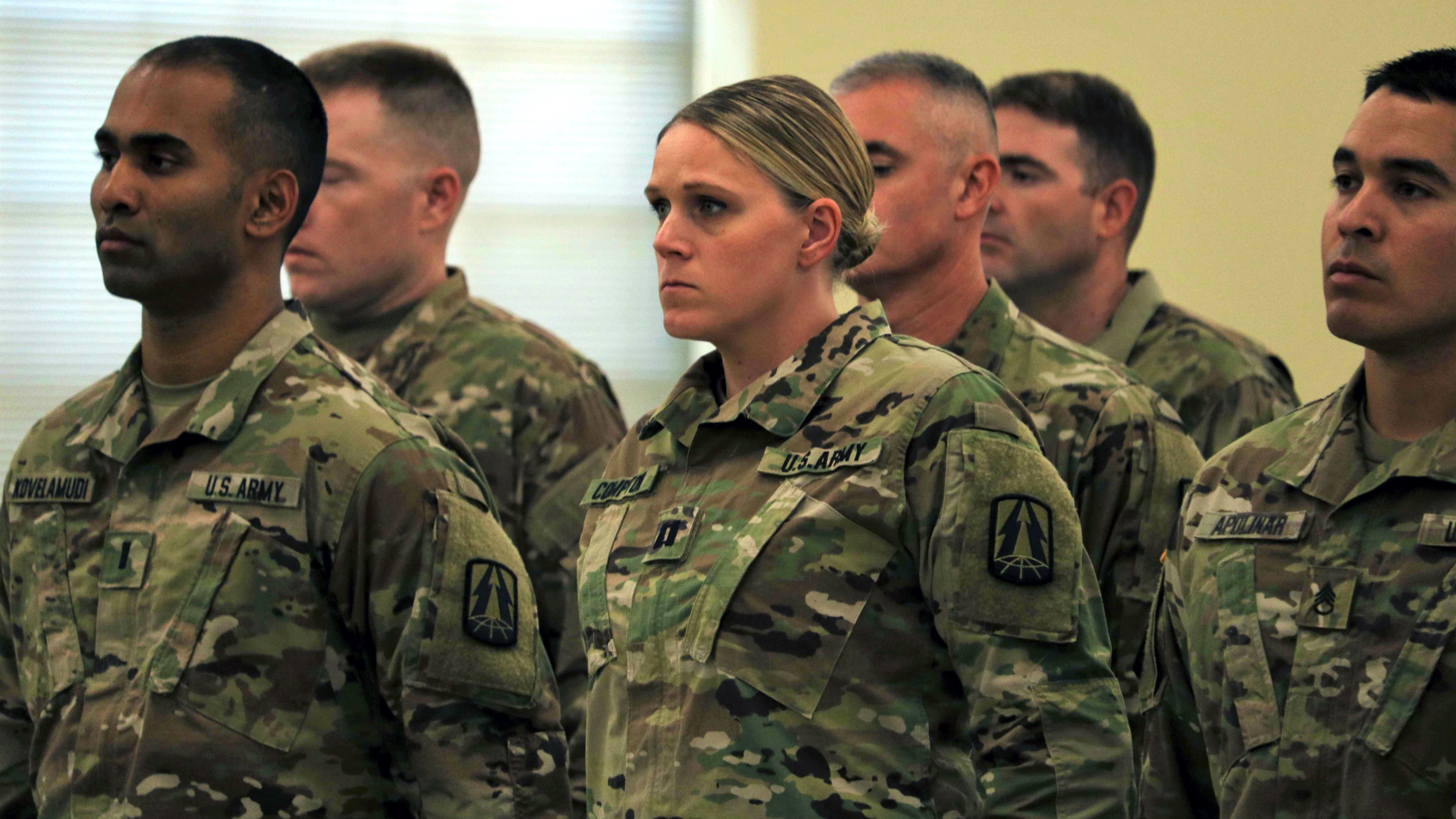 Acknowledging that change will not happen quickly, the Pentagon is taking a three-pronged approach to its efforts to fight discrimination, prejudice and bias in the military.

“While the United States military has been a leader when it comes to dealing with discrimination in its ranks and making sure that it’s not part and parcel of our force, we are not immune from what is happening in the broader society,” Esper said during a recent virtual discussion at the 2020 Aspen Security Forum.

“We need to be able to recruit and retain the best and brightest, to make sure that they all feel respected, regarded and have all of the opportunities that everyone else does in our force,” Esper said.

First up is a short-term “sprint” to identify actions that can be taken immediately. These include eliminating official photos from promotion and selection boards, a move the Army previously announced it would make effective Aug. 1.

DoD also announced July 17 that Esper had signed a memo with guidance on the public display of flags within DoD. “The flags we fly must accord with the military imperatives of good order and discipline, treating all our people with dignity and respect, and rejecting divisive symbols,” the memo states.

The DoD board recently met for the first time. Chaired by Air Force Secretary Barbara Barrett and including representatives from across the services, including four soldiers, the group has been given six months to develop concrete, actionable recommendations to increase racial diversity and ensure equal opportunity across all ranks. The group is scheduled to meet every other week.

Pentagon leaders also are standing up the long-term advisory committee, which will be an external body designed to provide long-term and sustainable guidance to DoD leadership on these issues. It will be similar to the longstanding Defense Advisory Committee on Women in the Services, which was created in 1951 and provides DoD with advice and policy recommendations related to military service by women.

“The actions I am directing are a necessary first step, but I have no illusion that these initial actions will fully address the concerns many of us know and which I have personally heard from many service members,” Esper said after the DoD board’s first meeting July 15.