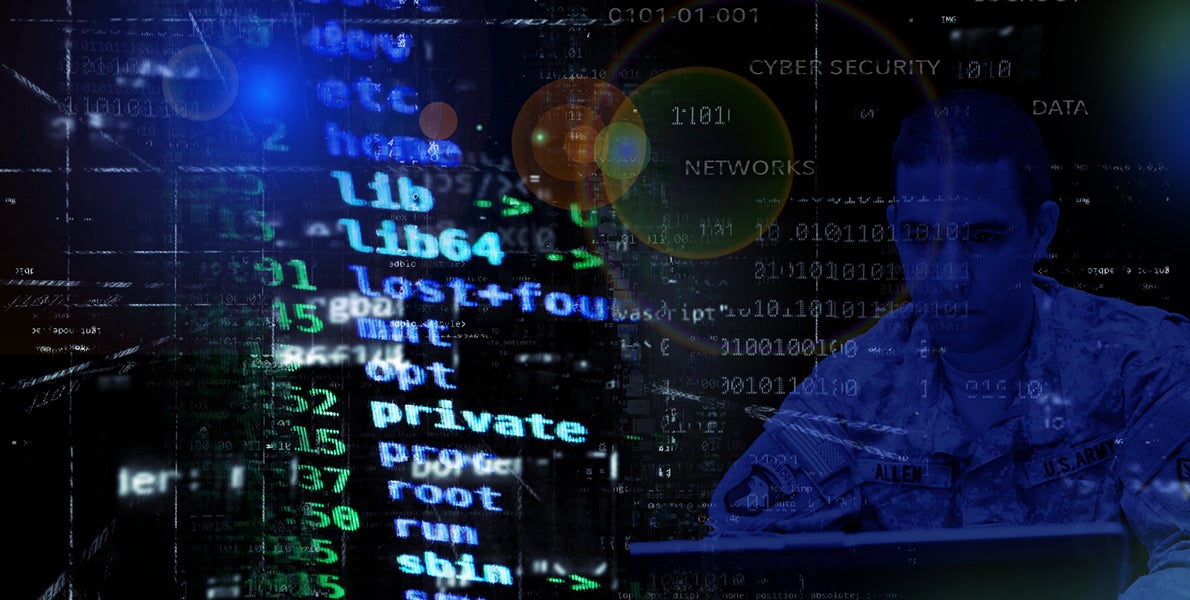 Worldwide networks used by DoD are constantly under attack, and with a level of sophistication that is on the rise, according to retired Army Lt. Gen. Alan R. Lynn, former director of the Defense Information Systems Agency.

Lynn, who relinquished command of DISA on Feb. 2 and retired after 38 years in uniform, issued his warning before an audience of the Armed Forces Communications and Electronics Association, where he spoke of the many surprises he encountered as head of the agency he led for more than two years.

The agency, he said, does an excellent job defending DoD’s information networks, “but the level of attacks that we’ve seen actually was really truly surprising, and it still continues to surprise me just how robust the attacks have become,” he said, according to a DoD news release.

The size of the DoD network was another surprise to Lynn, who described it as a “massive” network for which the support and security for 3.2 million users is provided by his agency, the release said.

As a combat support agency, DISA is responsible for a multitude of networks, such as those between drones and drone pilots. He explained how commercial mobile platforms have been modified for warfighters to accommodate secret or top-secret communications.

DISA does “a lot of cool IT stuff,” but the effort has a singular focus. “At the end of the day, it’s about lethality,” Lynn said.