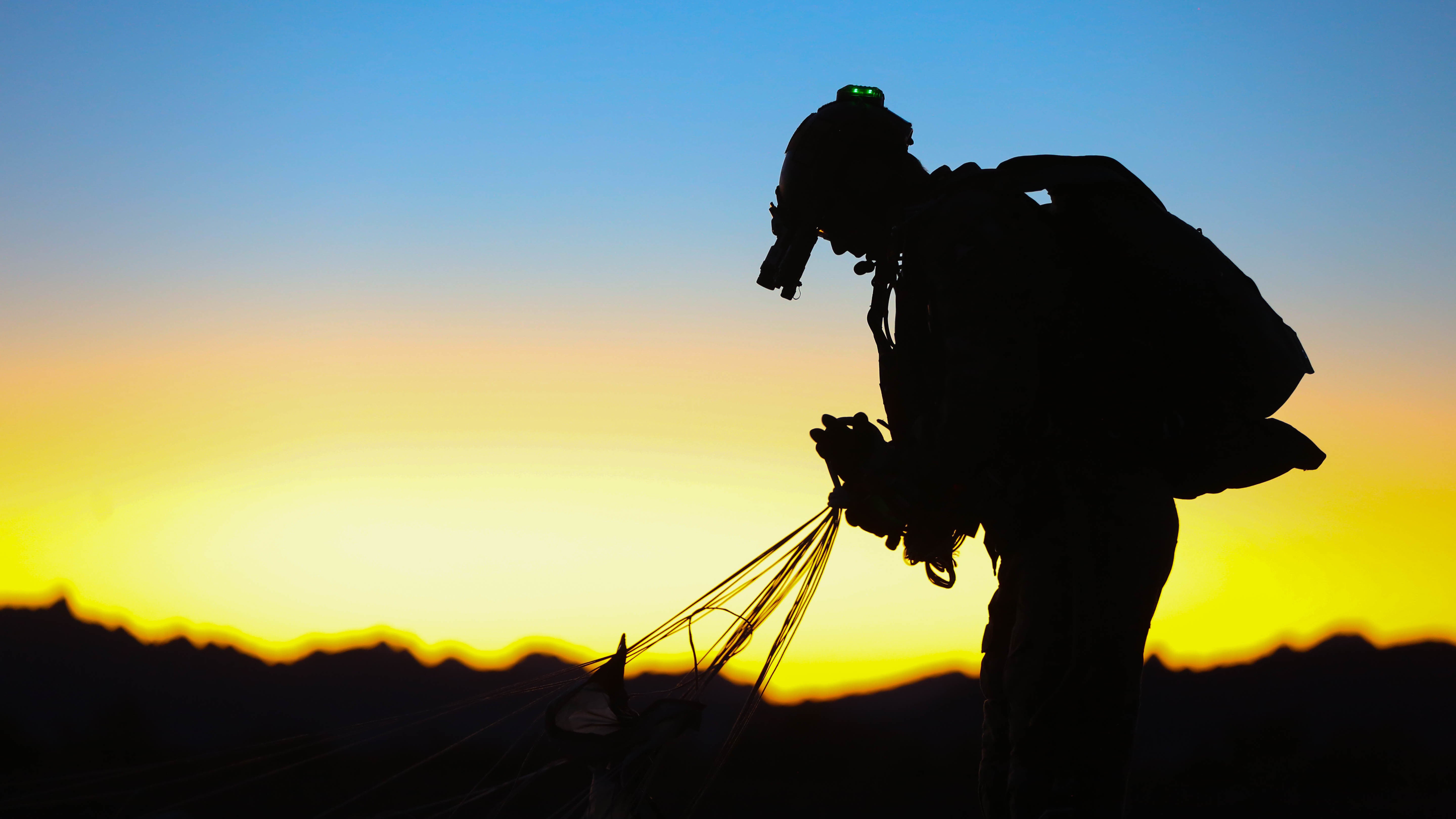 In its ongoing fight against sexual assault and sexual harassment in the ranks, the Pentagon is standing up an independent commission that will have 90 days to provide recommendations to Defense Secretary Lloyd Austin.

Lynn Rosenthal, who served during the Obama administration as the first White House adviser on violence against women, will lead the commission, Pentagon spokesman John Kirby said Feb. 26. The commission, which will include members from inside and outside the military, will review DoD policies and processes, Kirby said.

The group also wants to hear from service members, Rosenthal said, adding that the group is working on its charter and will present initial findings to Austin within 60 days and complete its work in 90 days.

As commission members conduct their review, “all options must be on the table,” Rosenthal said. The “most pressing task” is to ensure those who commit sexual assault are held accountable, but “that is not the only task,” she said, citing climate, culture and prevention as other priorities.

The commission was first announced in a Jan. 23 memo from Austin to the military’s most senior leaders. “I know you have worked this problem for many years,” Austin wrote. “I tried to tackle it myself when I, too, commanded. We simply must admit the hard truth: we must do more. All of us.”

Ordered by President Joe Biden, the commission will pursue solutions to sexual assault in the military, Austin wrote. “We will aggressively support that effort. But I do not want to wait 90 days to take action,” he wrote.

In the same memo, which was Austin’s first directive on his second day on the job, he called on the services to provide a summary of the sexual assault and sexual harassment prevention and accountability measures they have taken in the last year “that show promise, as well as a frank, data-driven assessment of those which do not.”

He also asked for “novel approaches” to tackle the problem. “While we must ensure our approach is data-driven, we must not be afraid to get creative,” Austin wrote.

Austin has since had “a good, productive discussion” with senior leaders on “what they felt they were doing right, what they needed to improve, maybe ideas they have going forward,” Kirby said during a Feb. 22 press briefing.

The Army has been grappling with a reckoning of its own after the April murder of Spc. Vanessa Guillen, a 20-year-old soldier at Fort Hood, Texas. A review by a panel of independent experts revealed alarming deficiencies in the post’s command climate and culture and its sexual assault and sexual harassment prevention programs.

As a result, 14 commanders and other leaders at Fort Hood were relieved or suspended, and the Army stood up a task force to address the review’s recommendations to improve soldiers’ safety, welfare and readiness.

“The challenges at Fort Hood forced us to take a critical look at our systems, our policies and ourselves,” then-Army Secretary Ryan McCarthy said. “This report, without a doubt, will cause the Army to change our culture.”