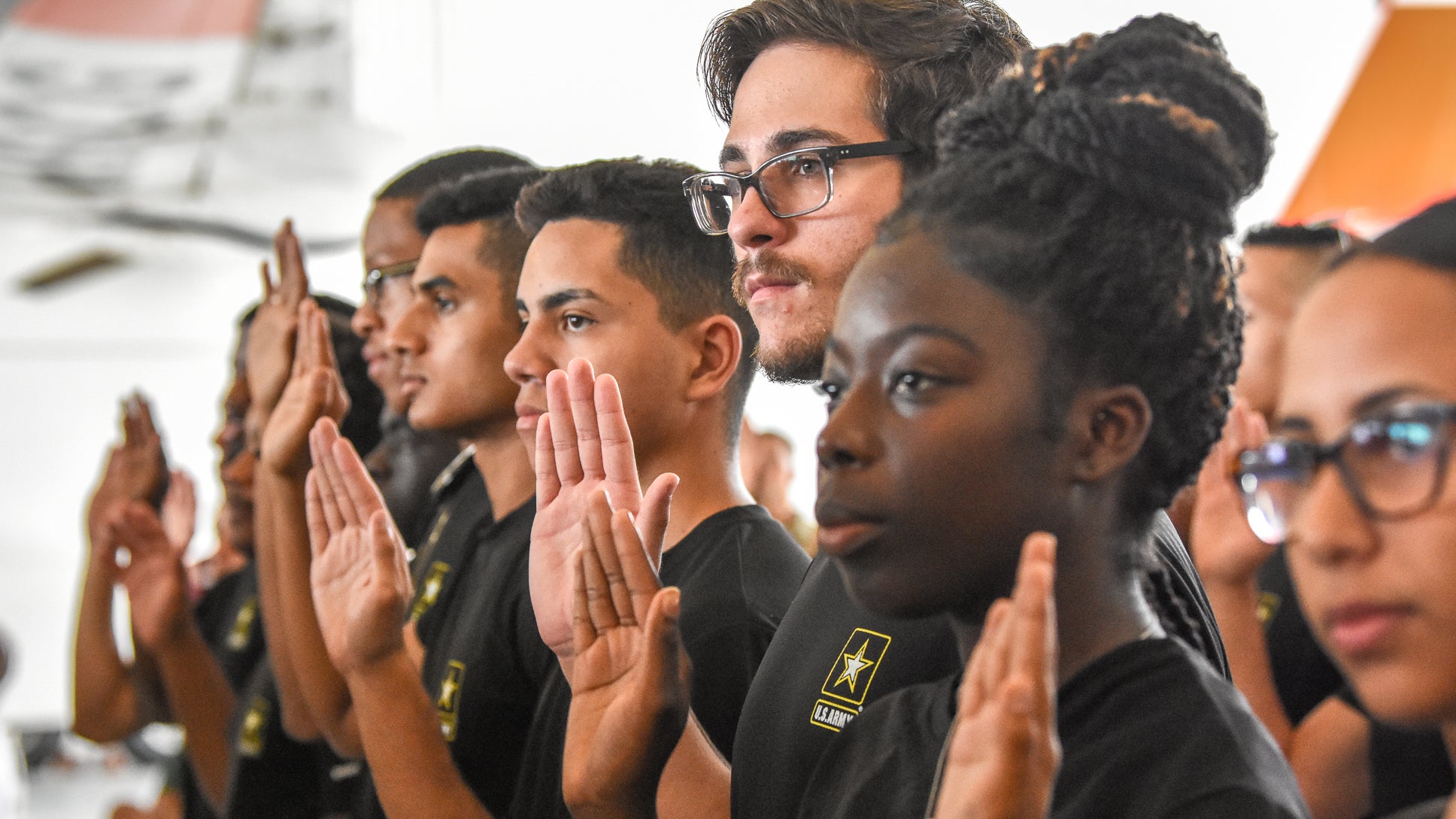 The Army is the most diverse it has ever been, but the service still has work to do to make sure it is recruiting and retaining talent from across the United States, the Army’s top personnel officer told lawmakers.

“People are the starting point for all that we do,” said Lt. Gen. Thomas Seamands, the deputy chief of staff for personnel, during a hearing before the House Armed Services subcommittee on military personnel. “Today’s total force is the most diverse, the most talented and the most lethal force in our nation’s history. The Army is committed to equality and providing all of our talented people with a fulfilling and rewarding career.”

The Dec. 10 hearing, on what the services are doing to increase diversity in the military, also featured the personnel chiefs from the Navy, Air Force and Marine Corps.

Diversity is an asset to all the services, said Rep. Jackie Speier, D-Calif., the subcommittee chairwoman. “Minorities and women have unique perspectives they bring to the fight, and diverse teams are more innovative and effective,” she said. “We also need to take advantage of all the talent at our disposal.”

“It is clear that the success of these groundbreaking troops is inspiring other young women who may not have otherwise thought about a military career,” he said.

In the past five years, the Army has increased Hispanic representation from 12.5% to 14.6% across all three of its components, Seamands said. The number of women also has increased, from 16.6% to 18.8% over that same time frame, he said, adding that the first woman to graduate from the Army’s Ranger School has also completed an assignment as the Army’s first female infantry company commander and is now with a security force assistance brigade.

But the Army can do better, Seamands said. “It’s crucial that the Army leverage every tool available to understand what motivates, inspires and attracts” young people to serve, he said.

The Army’s efforts include producing marketing products in multiple languages in order to attract different audiences, expanding its recruiting efforts in diverse cities such as Atlanta and Los Angeles, and engaging with school superintendents, coaches, teachers and other local leaders.

The effort will take time, and the Army will work to continually improve its outreach efforts, Seamands said. “It’s got to be an investment in those young men and women,” he said. “We have to focus on it and be deliberate in our efforts.”