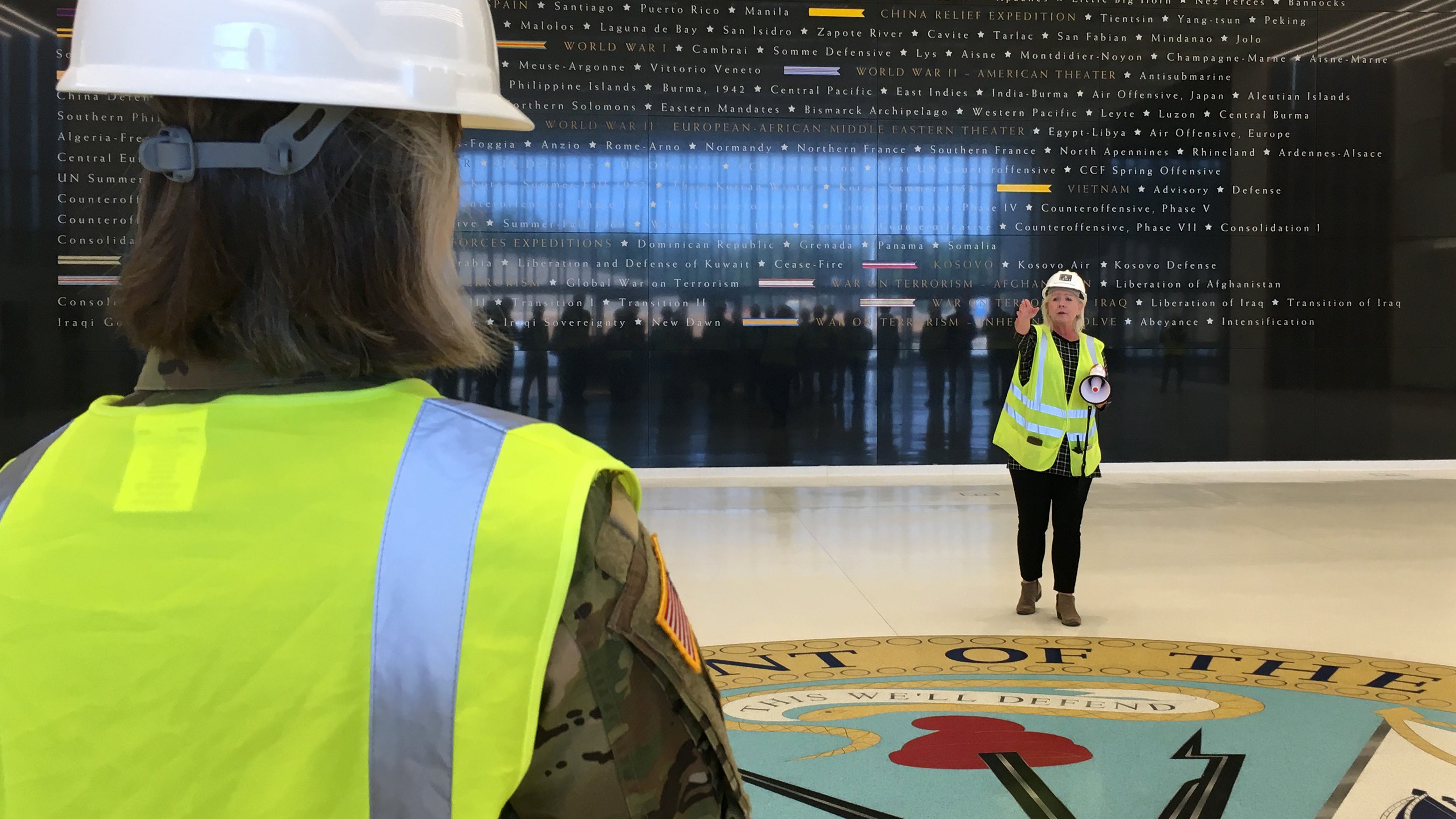 The role of the National Museum of the U.S. Army in building support for Army programs and renewed respect for soldiers was a major part of the discussion as a small group of U.S. and foreign military representatives and defense industry executives took part in a senior executive staff ride.

The event was arranged as part of the buildup to the Association of the U.S. Army’s Annual Meeting and Exposition, which begins Oct. 14.

Construction at the museum is ongoing and many exhibits are still being fabricated.

Retired Army Lt. Gen. Roger Schultz, president of the Army Historical Foundation, said AUSA has been an important supporter of the $200 million museum located outside of Fort Belvoir, Virginia. “Four years ago we were not in a position to get it done,” Shultz said of fundraising efforts. “We finally did that because of AUSA.” An educational nonprofit, AUSA contributed $42.5 million to the museum, making it the single-largest contributor.

The grand opening of the museum is planned for June 4, with major events and celebrations leading up to the Army birthday on June 14, said Tammy Call, the museum director.

It is a stunning building, with a dramatic stainless steel exterior made with 1 million pounds of material that Shultz said was “designed to be a reflection of the Army.”

Call and Shultz both spoke to the value of the museum as a space for the Army and other groups for events, and the important part it may have in spreading the word about the Army's role in history.

The inside is also dramatic, with a campaign ribbon-filled grand hall, and galleries focused on major wars, the stories of individual soldiers and the Army’s place in American society.

Additionally, the museum is seen as a teaching center, with exhibits aimed at science and technology. One exhibit involves history lessons about Medal of Honor recipients, with an interactive feature that asks visitors how they’d react in the situation facing a soldier ultimately honored for heroism.

Once construction is completed, the museum located at 1775 Liberty Drive at Fort Belvoir will be owned, operated and maintained by the Army, with the Army Historical Foundation responsible for revenue-generating activities, including food service, events and the museum store. 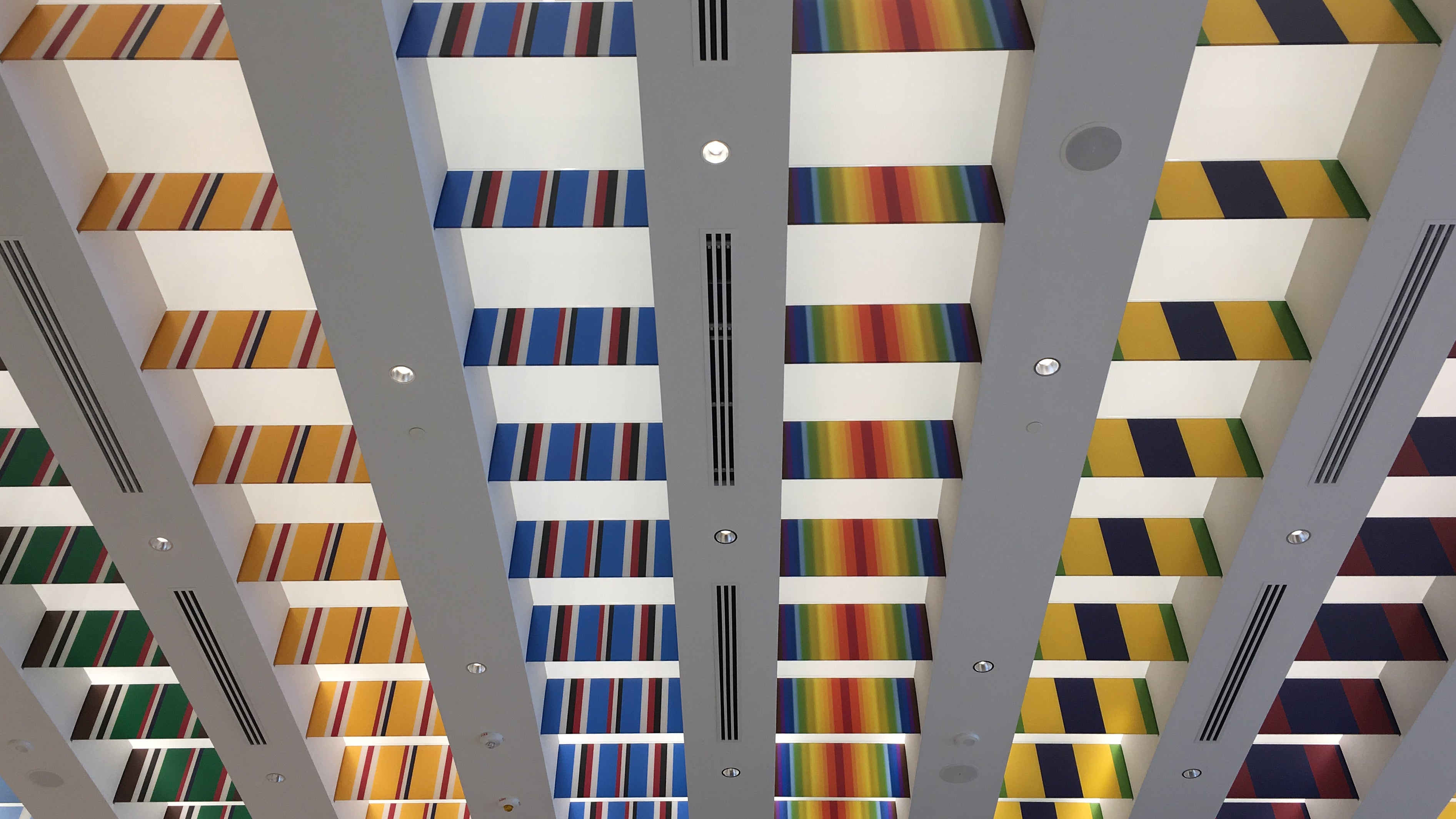