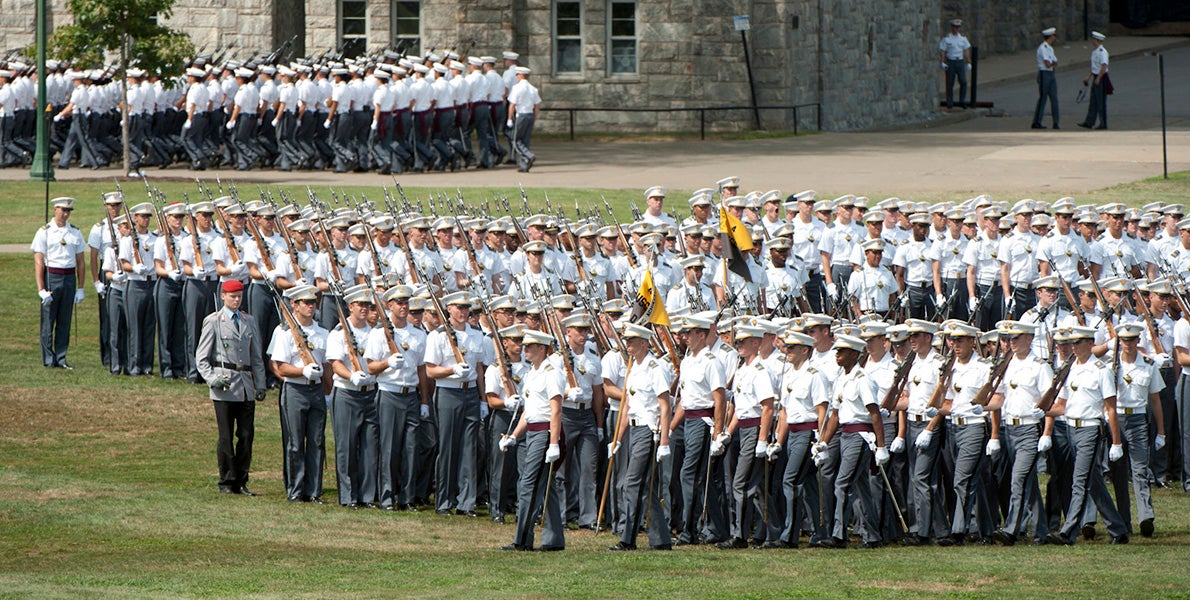 Caslen, superintendent of the West Point, N.Y., school since 2013, said he’s committed to having a command climate where everyone “is treated with dignity and respect” and he’s also committed “to developing leaders who will do the same with the platoons and companies they will command once they leave West Point.”

“We see constant changes, with a myriad of factors that influence this generation’s culture,” Caslen said. “Some of these factors we can control, while others we absorb anew each year when we welcome each new class of cadets. As an example, we know that we need to integrate purposeful discussions about building and maintaining healthy relationships and have tough conversations about consent in sexual encounters.”

Reporting of sexual harassment and assault at the academy has nearly doubled in the last year, he said, calling this “a very positive sign that our work to improve the climate is beginning to take.”

“We still have a lot of work to do to eliminate sexual assault and sexual harassment. We have not stopped working on this issue and we won’t,” Caslen said.