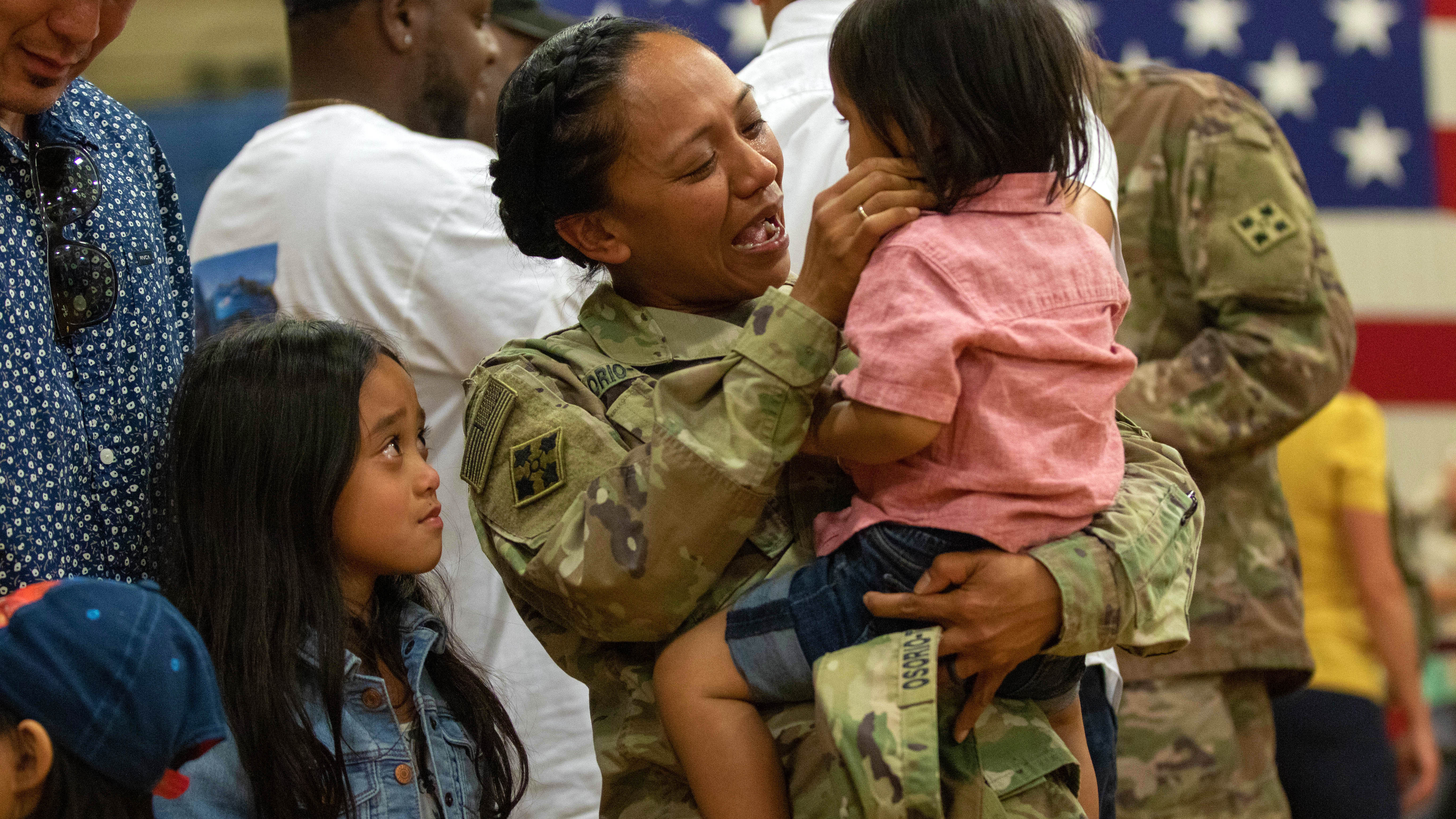 Unconscious biases in the Army against people from another country, of another race or sexual orientation can be dissolved through dialogue, education and personal relationships, according to participants in a virtual discussion hosted by the Association of the U.S. Army.

Promoting acceptance of individual differences within the military community is essential to the well-being and cohesion of the Army family, and it begins with breaking down barriers to inclusion, the panelists said during the event, “Diversity, Equity and Inclusion within Our Military Community,” hosted by AUSA’s Family Readiness directorate on July 30.

“I believe that you can change an organization as large as the military [through] one-on-one relationships,” said Lucas Taylor, who’s been married to Maj. Gen. Randy Taylor, chief of staff for U.S. Strategic Command, for 24 years.

Much of their life as a military couple was spent enduring the constraints of the “don’t ask, don’t tell” policy, he said, explaining that he has helped enact some changes to spouses’ clubs, but more can be done.

“The walls that are based on misinformation fall away when you have one-on-one relationships,” he said. “Go have lunch, have a casual conversation. When you get to know someone by their first name, who their kids are, it’s hard to apply those biases to that person, and it grows beyond that person. Look outside your box.”

Retired Command Sgt. Maj. Tracey Anbiya, who served in the Army for 32 years alongside her soldier husband, recalled some of the indirect—and not-so-indirect—prejudices she faced as an African American. But when it mattered most, Anbiya garnered the support of commanders who believed in her and helped keep her moving forward in her career, she said.

The solution to such bias, she said, is understanding one another through dialogue.

“I don’t think arguing is going to do us any good, the name-calling, none of that helps anything,” she said. “But if we can have an honest, open dialogue about the ‘why,’ we can all move forward, and sooner or later our differences won’t even matter. We may find out we have more in common than we are different.”

Janet Sanchez, founder of Esposas Militares Hispanas USA, explained that Hispanic spouses can feel especially isolated if there is a language barrier. That prompted her to start her organization in 2007. But she pointed out that the problem is not resident only in the Hispanic community.

“Many people think that when we say foreign-born military spouses, they're all Hispanic, and this is so wrong,” she said. “We have military spouses from France, Italy, Germany, China, and the diversity of where we come from is so huge.”

Sanchez urged others to approach a spouse who might be isolated and take the first step in helping others understand that the community is stronger when everyone is included.

“When we educate people, they understand better,” she said. “Sometimes all the problems are because of assumptions. It’s up to us to educate these people who are in the wrong.”