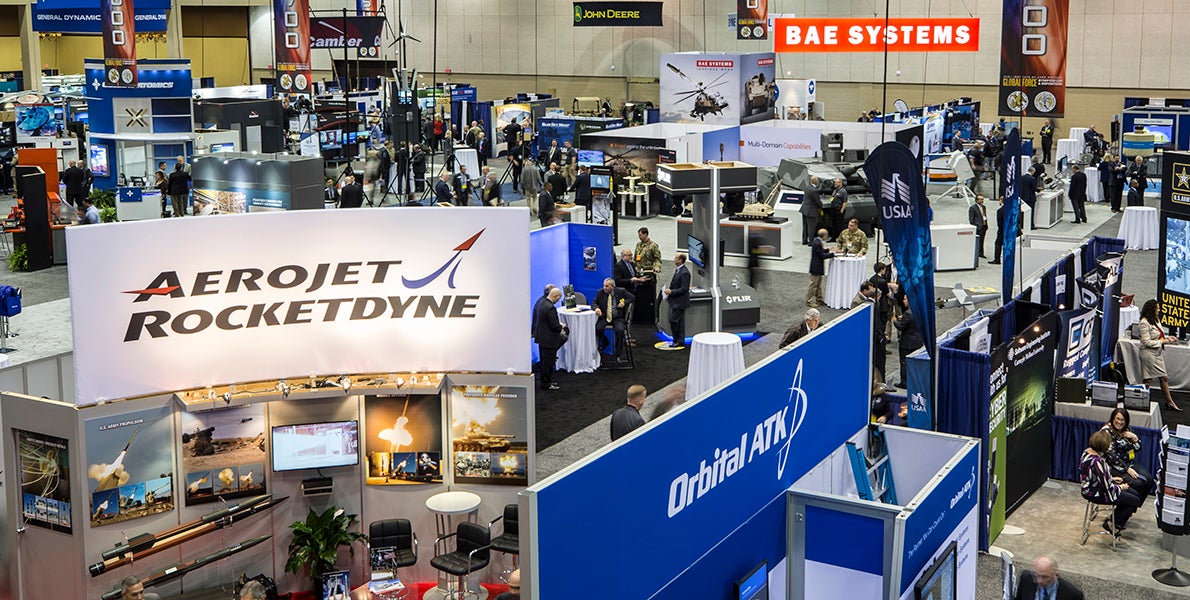 Decisions about the formation of the Army Futures Command could be announced in March at the Association of the U.S. Army’s Global Force Symposium and Exposition in Huntsville, Ala.

The March 26–28 event at the Von Braun Center comes at the end of a 120-day effort focused on streamlining the Army’s modernization programs by placing modernization-related functions under one command and improving workflow to get faster decisions. Army leadership is expected to attend to explain the new structure and how it will function.

With the future of the world’s most powerful land force under discussion, every major command involved and every major defense company may want to be part of this discussion about what could be the biggest organizational change in the Army since 1973, and what that might mean for the Army and industry.

The location of the Army Futures Command, who will lead it and what steps are being taken to make it more agile are among the decisions the Army is making. Top Army civilian and uniformed leaders are expected to attend.

The restructuring was announced in October during AUSA’s Annual Meeting and Exposition, where civilian and uniformed leaders expressed a sense of urgency in finding a new path forward to streamline and accelerate the process of research, requirements, development and acquisition of new or improved technology and equipment to make the Army more lethal and regain battlefield superiority in any domain.

For more details or to register, click here: http://ausameetings.org/globalforce2018/