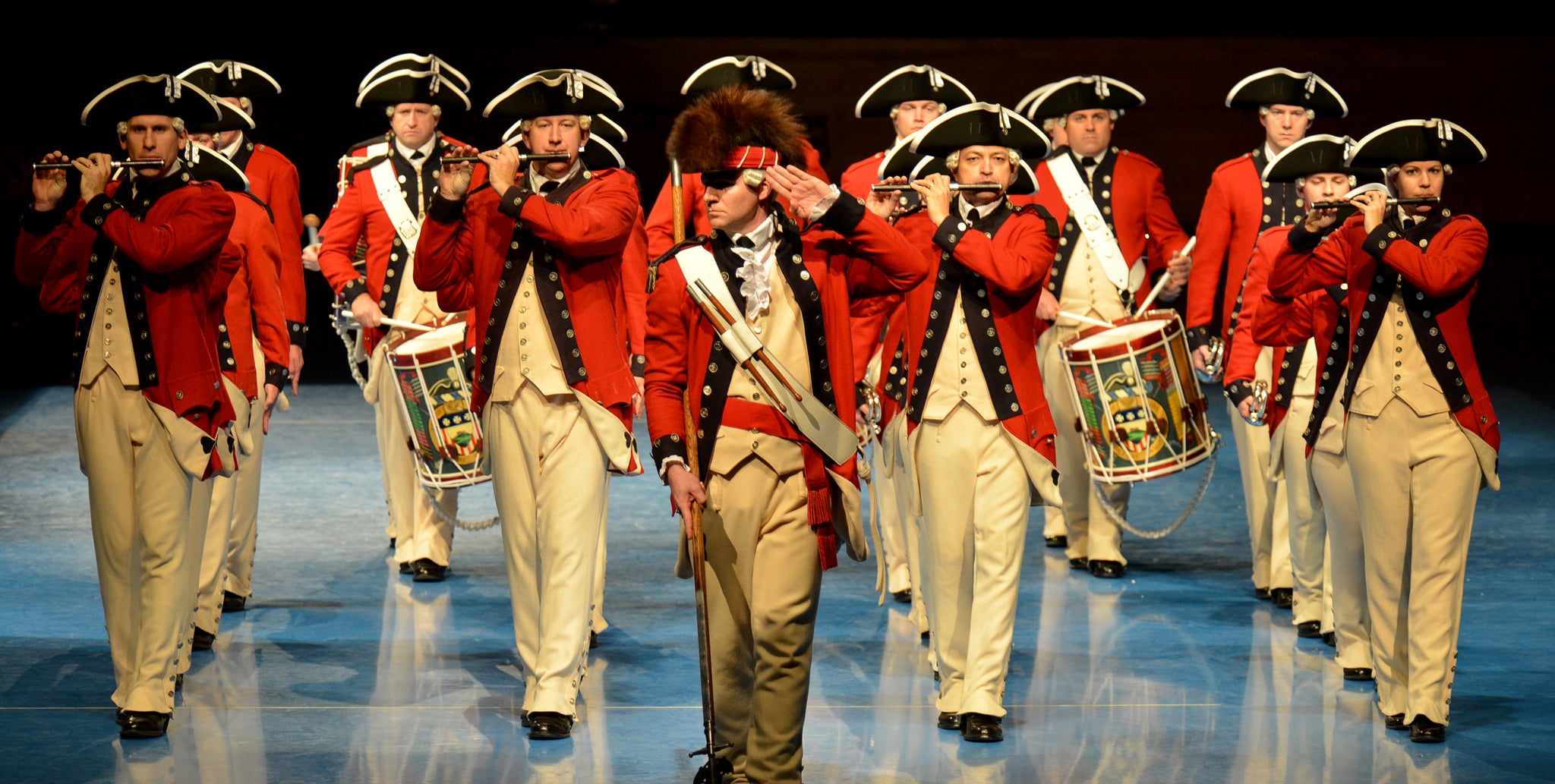 Preliminary details are now set for a 2018 Veterans Day parade in Washington, D.C., that features U.S. military units and has four separate themes.

According to a Pentagon memo:

The parade will start at the White House and end at the U.S. Capitol. There will be no tracked vehicles to “minimize damage to local infrastructure,” but the parade will end with a large flyover of aircraft including historic military aircraft.

The early details were provided in a March 8 memorandum to the Chairman of the Joint Chiefs that says the Joint Staff will have primary responsibility over planning while the U.S. Northern Command will be responsible for execution.

The military parade will be integrated into an annual D.C. Veterans Day Parade held in the District of Columbia, which means it is possible some non-military groups will be included. The only U.S. Army unit specifically mentioned in the memo is the Old Guard Fife and Drum, which is expected to wear the same historic uniforms as they use for reenactments and anniversary celebrations.