Depots, 4,000 Suppliers Depend on Steady Funds

Depots, 4,000 Suppliers Depend on Steady Funds 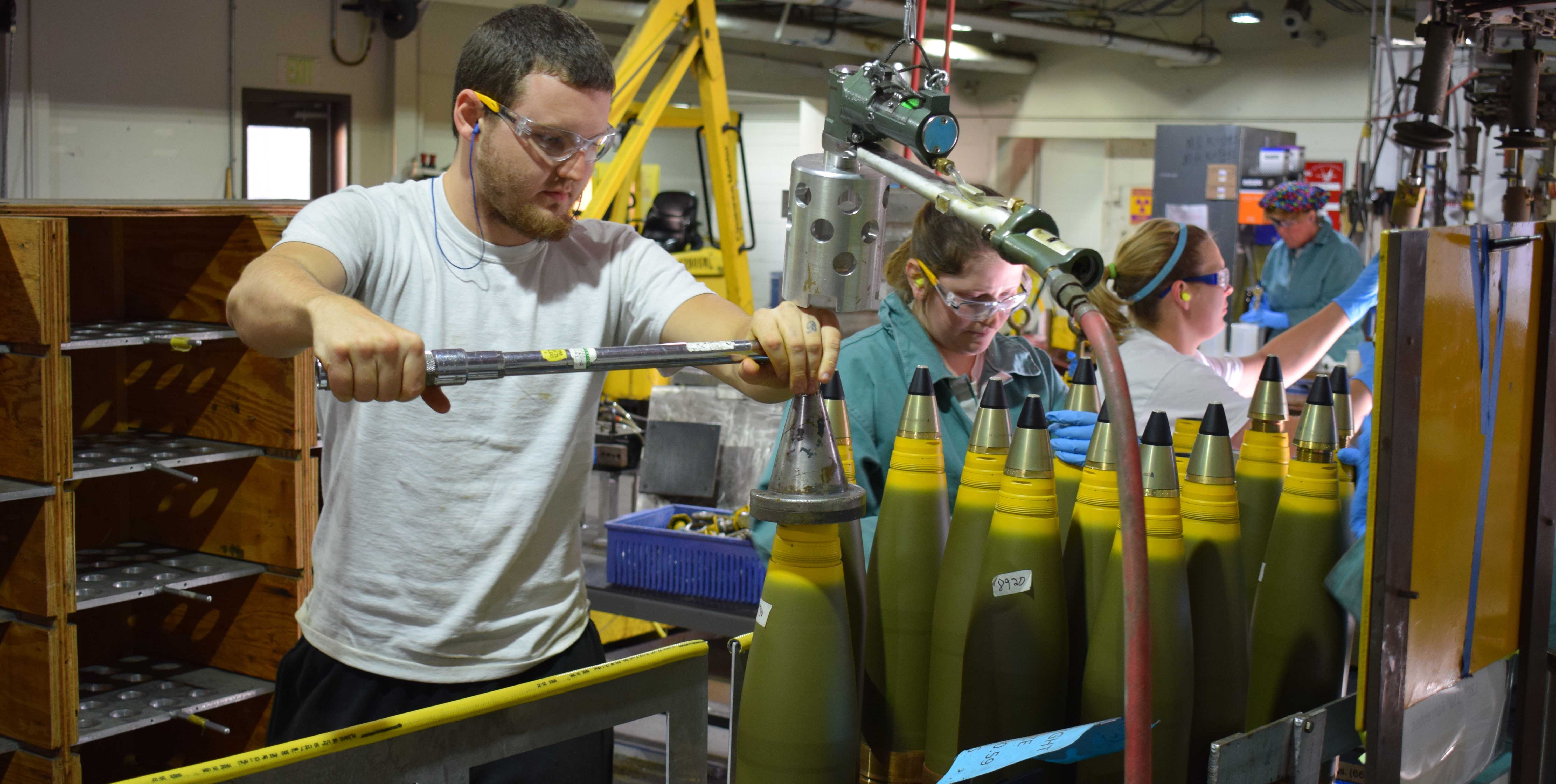 A severe disruption in the Army budget could help send up to 1,000 Army suppliers into bankruptcy, the Army Materiel Command’s deputy commanding general has warned Congress.

Testifying before a Senate subcommittee about readiness, Lt. Gen. Larry Wyche joined a chorus of other military leaders in alerting lawmakers to the serious harm to combat readiness that results from unstable and unpredictable budgets. His testimony concentrated on maintenance and supply issues, particularly what he described as the organic industrial base of 23 maintenance depots, ammunition plants and arsenals the repair, reset and manufacture Army equipment.

“The longer the Army operates under the budget cap and in an unpredictable fiscal environment, the more difficult it is to sustain production and retain a skilled workforce,” Wyche told the Senate Armed Services Committee’s subcommittee on readiness and management support.

Assured funding has a direct impact on work done at the industrial facilities and it also has an impact on suppliers. “We monitor approximately 4,000 suppliers that we deal with. In our analysis, we have identified 1,000 of those suppliers at medium to high risk to go in bankruptcy,” he said.

The plants, depots and arsenals represent a national security insurance policy for the nation, he said. “As with all insurance policies, there must be sufficient confidence that the policy will be delivered and honored,” he said. “The longer the Army operates under the budget cap and in an unpredictable fiscal environment, the more difficult it is to sustain production and retain a skilled workforce.”