Deployments Roll On as Army Shrinks

Deployments Roll On as Army Shrinks 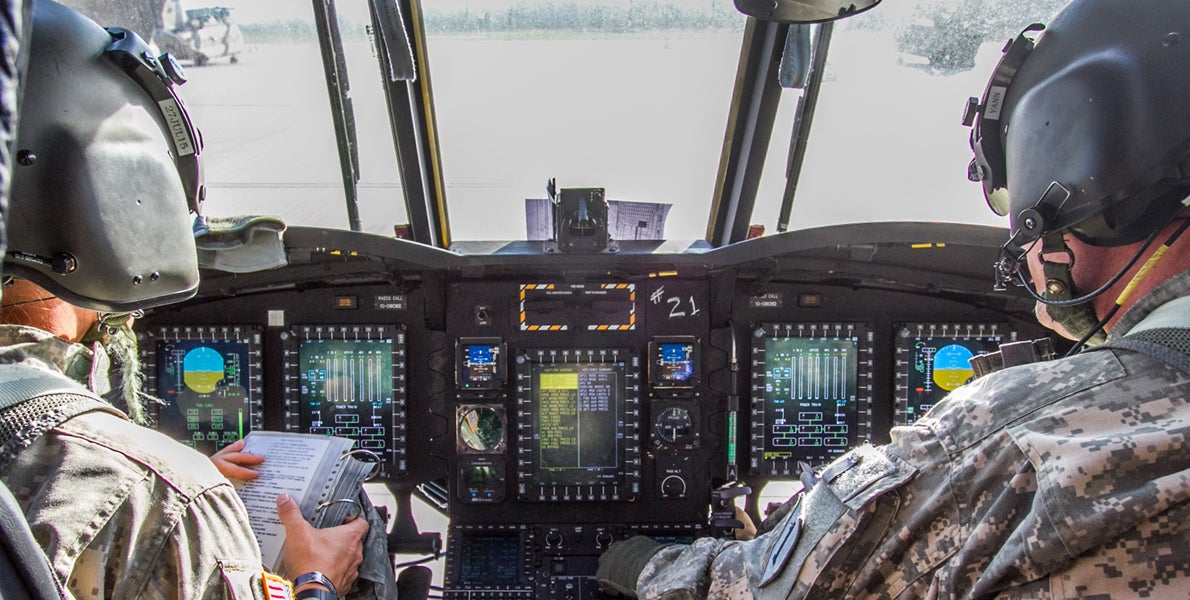 Even as the Army’s active-duty end strength has plummeted in recent months to its lowest levels since World War II, operational deployments continue unabated.

“The ‘Demon Brigade’ has trained long and hard for this important mission, and the men and women of this great unit are prepared and ready,” Maj. Gen. Wayne W. Grigsby Jr., commander of the 1st Infantry Division, said.  “I am extremely confident in this team.”

The deployment will come as the Army’s official active-duty end strength dipped to 474,268 as of May 31, the latest figure reported by the Defense Manpower Data Center and the third consecutive month the service reached a new post-World War II low. In comparison, a low of 479,426 soldiers on active duty was recorded in 1999.

The drawdown will continue despite the announcement by President Barack Obama in early July that at least 8,400 U.S. troops will remain in Afghanistan beyond the end of his term in office. Obama had previously announced his intention to reduce U.S. forces in Afghanistan to 5,500 by the end of this year, but bowed to recommendations from senior military advisers to keep more personnel in that theater over the near term.

“I strongly believe that it is in our national security interest, especially after all the blood and treasure we’ve invested in Afghanistan over the years, that we give our Afghan partners the very best opportunity to succeed,” Obama said.

“The decision I’m making today ensures that my successor has a solid foundation for continued progress in Afghanistan as well as the flexibility to address the threat of terrorism as it evolves.”