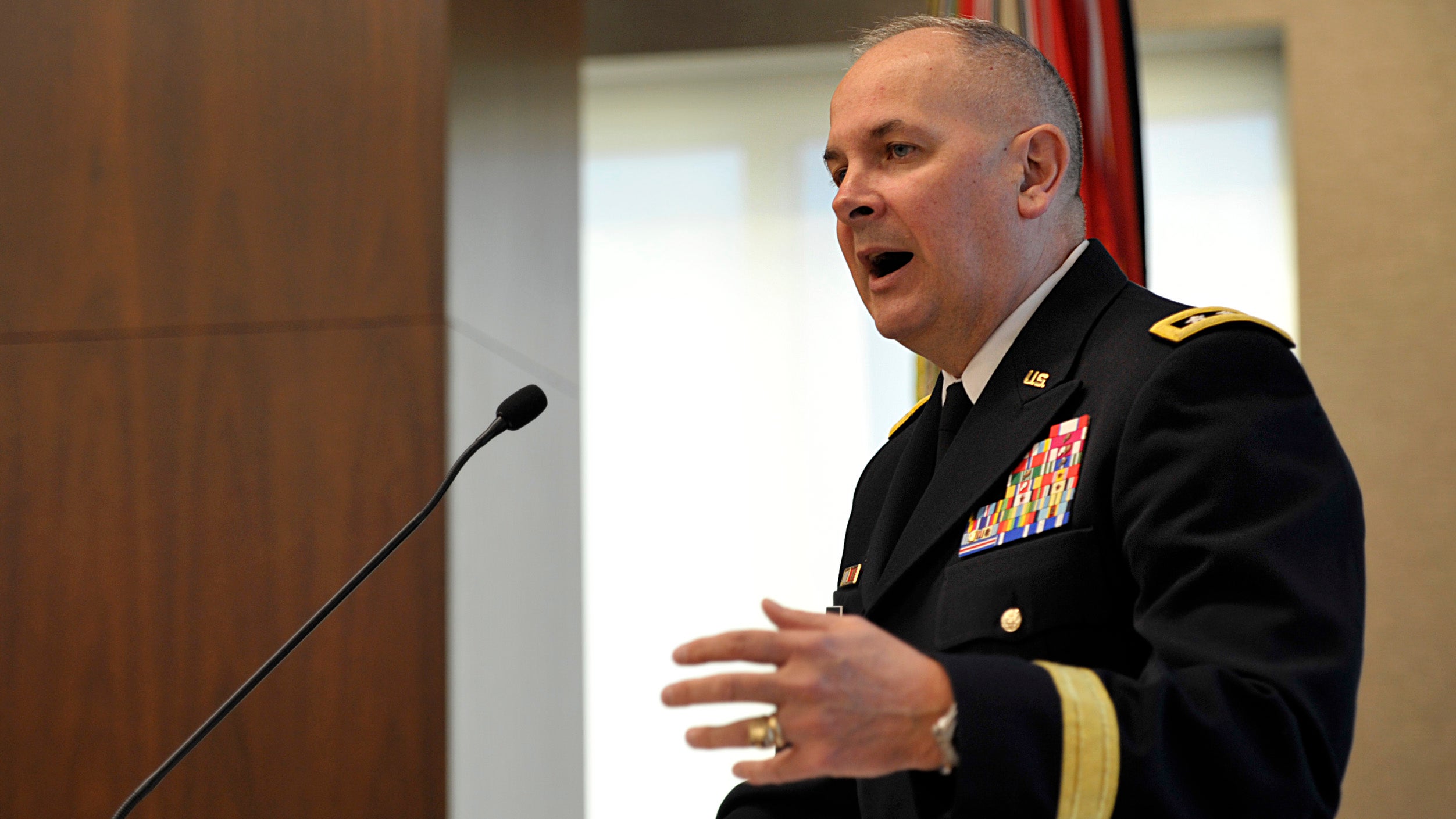 The exercises improve interoperability with allies and partners in unified land operations and peacekeeping operations, Kadavy said at a recent breakfast hosted by AUSA’s Institute of Land Warfare, but for the Army National Guard, it’s also about “sustaining readiness and developing the leadership within our formations.” The overseas deployments provide “the type of collective training and leader development that enhances and sustains readiness but are difficult if not impossible to complete here at home.”

The numbers are big, he said. The Army National Guard has mobilized more than 20,000 soldiers for overseas missions this fiscal year and thousands more will mobilize by fall.

More than 800 Army Guard soldiers will support the Eighth U.S. Army and U.S. Forces Korea in more than nine exercises this year, and the Army National Guard will lead Pacific Pathways, an annual exercise with multiple allies in the Pacific area of operations in support of U.S. Pacific Command, Kadavy said. The mission will be led by the Indiana National Guard’s 76th Infantry Brigade Combat Team.

“Army National Guard soldiers provide the United States Army with 39 percent of its combat force and constitutes the largest reserve force in all of DoD,” Kadavy said, pointing out that the National Guard comprises eight of the Army’s 18 divisions and 27 of the Army’s 58 brigade combat teams.

Combat training center rotations doubled this year and, in the future, some 15 percent of the Guard will receive the high-intensity training annually as part of the Army National Guard’s 4.0 readiness plan.

“Just think about it, nearly 30,000 Army National Guard soldiers will have gained valuable CTC experience this year. We’ve also placed our armored brigade combat teams and Stryker brigade combat teams on four-year training and readiness cycles to provide the Army the capacity and capability that it needs,” Kadavy said.