Deployment and Marriage: First Cut is the Deepest

Deployment and Marriage: First Cut is the Deepest 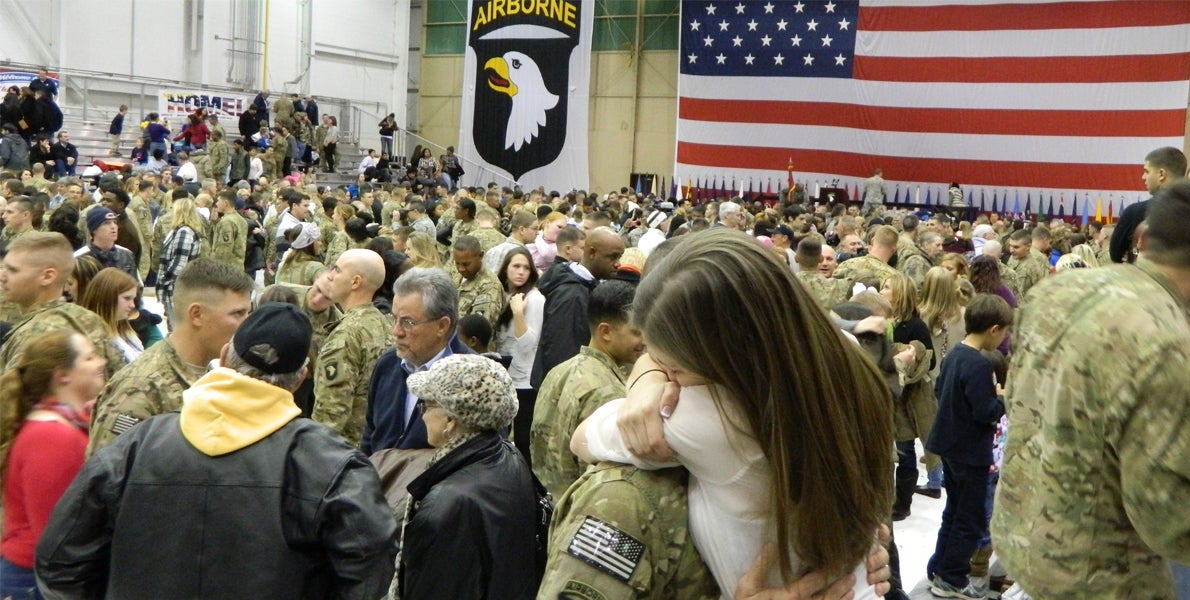 The first military deployment can take a heavy toll on a marriage, but the impact tends to lessen with subsequent deployments because soldiers and spouses show resiliency in adapting to meet the challenges, according to a new RAND Corp. study.

“Associations Between Prior Deployments and Marital Satisfaction Among Army Couples” is based on surveys of about 1,300 Army couples married an average of eight years. The study found that couples who had experienced a first deployment reported significantly lower marital satisfaction than couples who had not.

However, the study found no evidence that subsequent deployments, longer cumulative time spent deployed, the length of the most recent deployment, or the amount of time home since the prior deployment had any additional significant negative impact on marital satisfaction.

“In other words, the implications of deployment for marital satisfaction do not appear to accumulate over multiple deployments or increasing length of time deployed,” the report said.

A possible explanation, researchers suggested, is that Army couples are relatively quick to figure out how to cope with the challenges of deployment during that first experience and apply those lessons to follow-on deployments.

The RAND report recommended that future research dig deeper into the ways in which military couples make those adjustments “to identify behaviors and resources associated with greater resilience in the face of deployment-related stressors” that can be passed on.