Dempsey: Army Can Do More to Improve Diversity Efforts

Dempsey: Army Can Do More to Improve Diversity Efforts 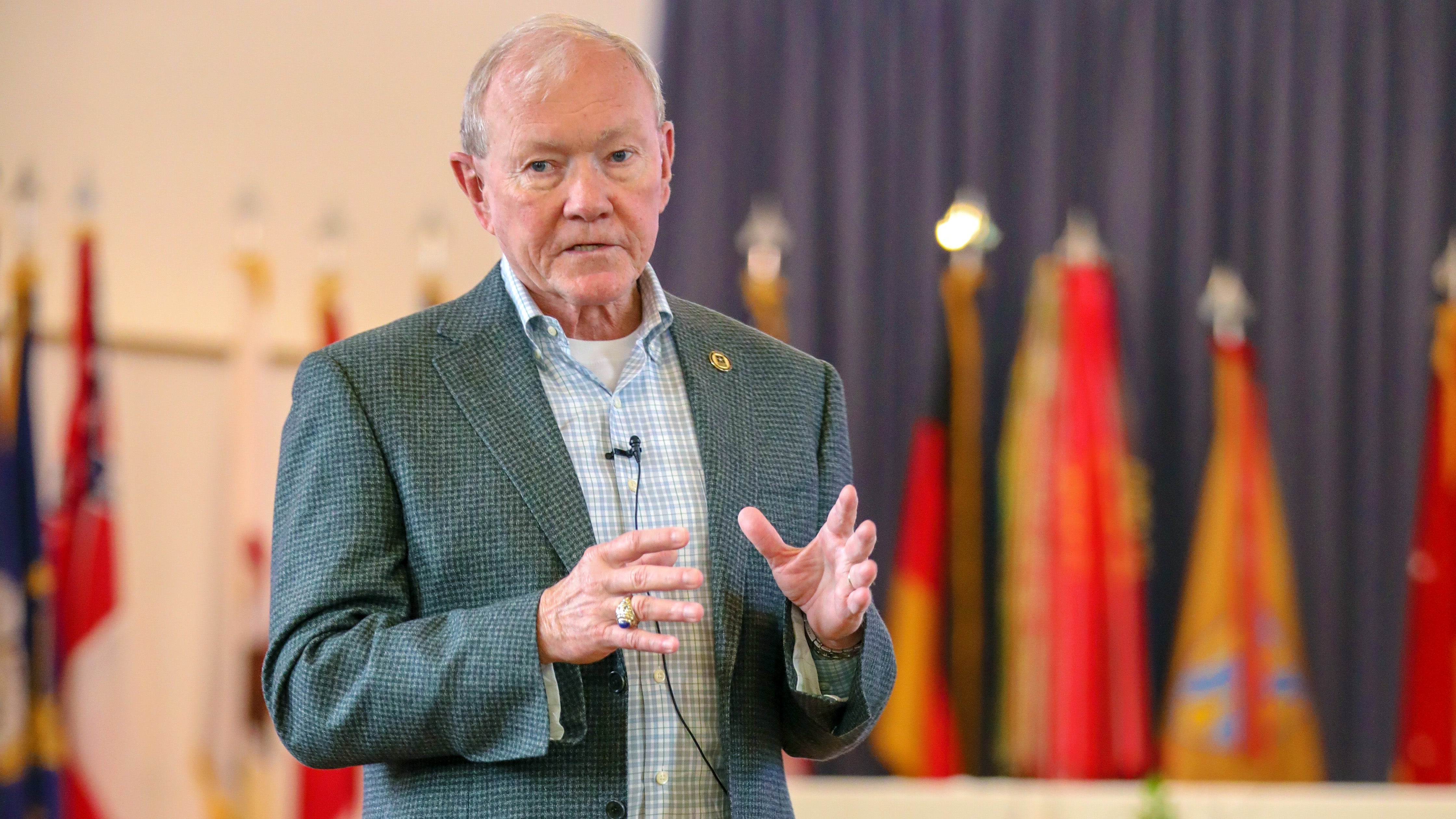 The Army could and should be more committed to creating opportunities for women and soldiers of color to reach the upper levels of leadership, said retired Gen. Martin Dempsey, a former chairman of the Joint Chiefs of Staff who spent 41 years in uniform.

Speaking June 15 during a Thought Leaders webinar hosted by the Association of the U.S. Army, Dempsey said the lack of advancement among African American and other soldiers and officers of color is a problem the Army has grappled with “for some time.”

Part of the purpose of opening combat arms jobs to women in 2015 was because the path to the highest ranks in the service begins with combat arms, he said.

Endorsing the idea that the Army should reflect the American population, Dempsey said, “When you look at how we recruit junior enlisted soldiers all the way up to how we select our generals and flag officers, that ought to be one of the guideposts—are we reflecting the society we serve? And clearly there’s places where we’re not.” 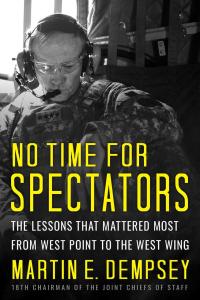 Dempsey was a guest on the AUSA webinar to promote a new book, No Time for Spectators: The Lessons that Mattered Most from West Point to the West Wing.

The 18th chairman of the Joint Chiefs of Staff, Dempsey said he believes some progress has been made but lamented that he hadn’t been able to “break the code” while he was in the military’s top job from 2011–2015. He called on Congress to take a greater interest in the issue.

“I look back on it and wonder what more we should have done in my time … but if everybody was interested in it we’d probably be able to do better than we are, and sometimes they are, sometimes they’re not,” he said. “We’ve got to be more mindful of it, and all of us need to be committed to it.”

This is Dempsey's second book. His first, Radical Inclusion: What the Post-9/11 World Should Have Taught Us About Leadership, was published in 2018.

Army Undersecretary James McPherson and Army Vice Chief of Staff Gen. Joseph Martin will discuss race and diversity in the Army during The AUSA Noon Report June 17.  The event, “An Army Discussion on Race,” is free, but participants must register here.