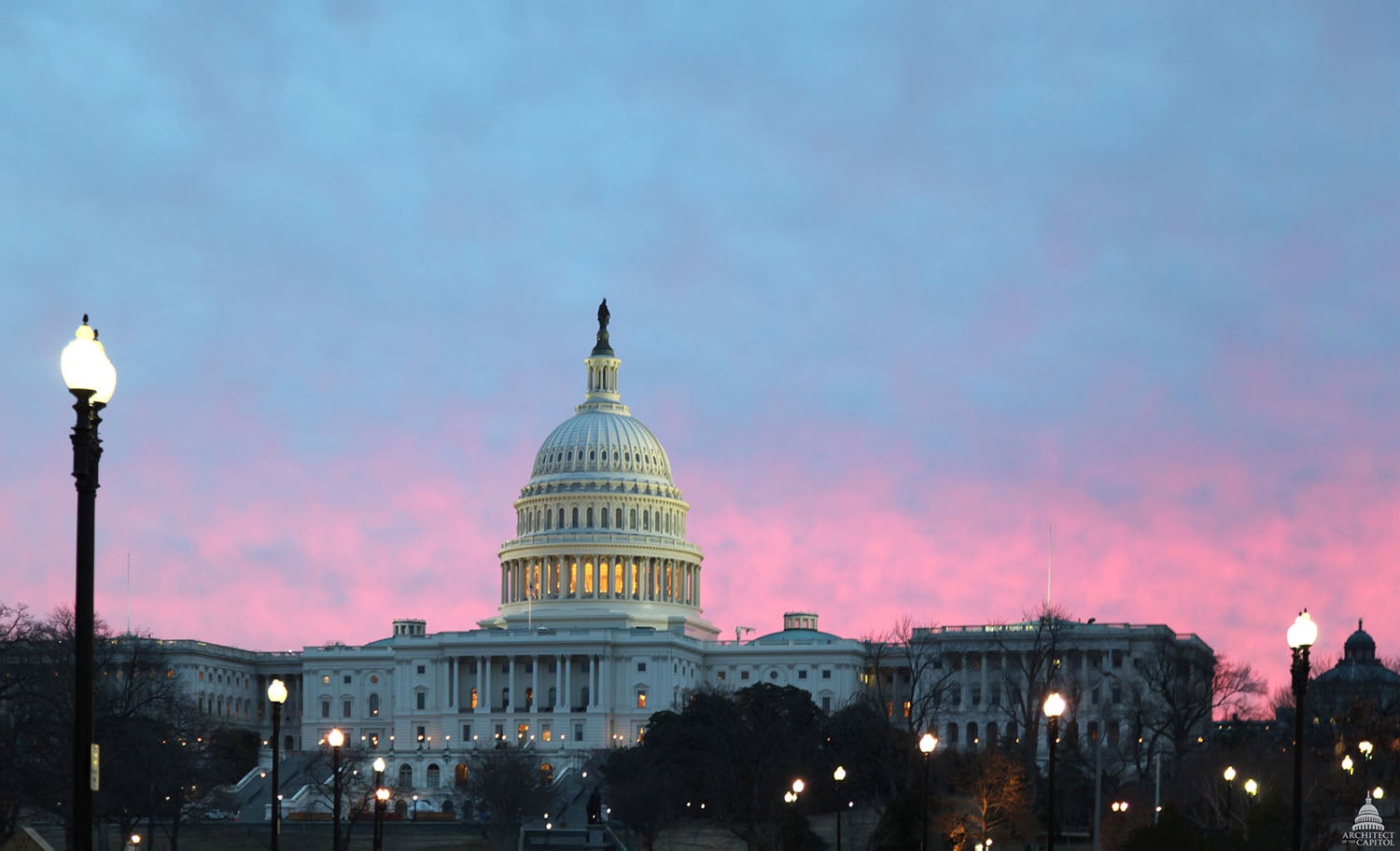 The Senate Armed Services Committee has an ambitious plan for rebuilding the U.S. Army and U.S. military, calling for a $430 billion five-year increase in defense spending.

Called Restoring American Power, the white paper released Jan. 16 recommends increasing the Regular Army by about 8,000 soldiers a year through 2022 – something the report calls “a realistic objective” – with corresponding increases in the Army National Guard and Army Reserve.  The white paper represents the recommendations of Sen. John McCain, R-Ariz., the armed services committee chairman.

Trump has not provided details to the defense plan he envisions but has called for increasing the Regular Army to 540,000 soldiers, a number slightly larger than McCain is proposing.

There is more to McCain’s plan that troop levels.  It also calls recommends spending more on readiness, noting only two of the Army’s 60 brigade combat teams are currently at the highest readiness standard, and says overdue modernization needs a jump start.

“The Army must modernize for the harsh realities of 21st century warfare. Soldiers must be trained, organized, and equipped for an increasingly diverse and complex range of threats.  They must be able to defeat peer competitors in highly lethal, combined arms maneuver; near-peer competitors in hybrid warfare; and determined adversaries employing insurgent tactics,” the plan says.

It says this is an overdue initiative.  “The Army has not truly modernized for decades.  This is partly the legacy of 15 years at war.  It is also due to the fact that the Army has squandered billions of dollars in recent years on failed acquisition programs, such as the Future Combat System.”

This is not a plan to buy everything and anything the Army wants.  “Any major investment in Army modernization without a detailed plan to achieve it would risk further wasting taxpayer money,” the plan says.  It suggests the Army should look at a multifunctional ground combat vehicle and “dedicate more of its resources over the next five years to fielding emerging technologies, such as electronic warfare and unmanned ground vehicles, which could make existing Army units more capable.”

Modernization extends to improving legacy systems, the report says.  “For example, five armored brigade combat teams (BCTs) could be upgraded to more modern equipment sets.  This would require upgrading to the latest variants of the Abrams tank and Bradley fighting vehicle and new Armored Multi-Purpose Vehicles, while outfitting them with Active Protection Systems to increase their lethality and survivability,” it says.

Speaking of defense spending and budgets, Rep. Tom Cole, R-Okla., a member of the House Appropriations Committee said last week that the fiscal 2017 defense spending bill could come up for a vote by the full House shortly after Trump takes office.

Cole added that the lawmakers would then “turn to a domestic omnibus, if you will. The remainder of the programs.”

A committee spokesperson would not confirm Cole’s comments.  “No decisions have been made on the process, or what bills move at what time.  The Committee and the Chairman remain committed to completing all of the remaining Appropriations work to fund the entire government for the fiscal 2017 year.”