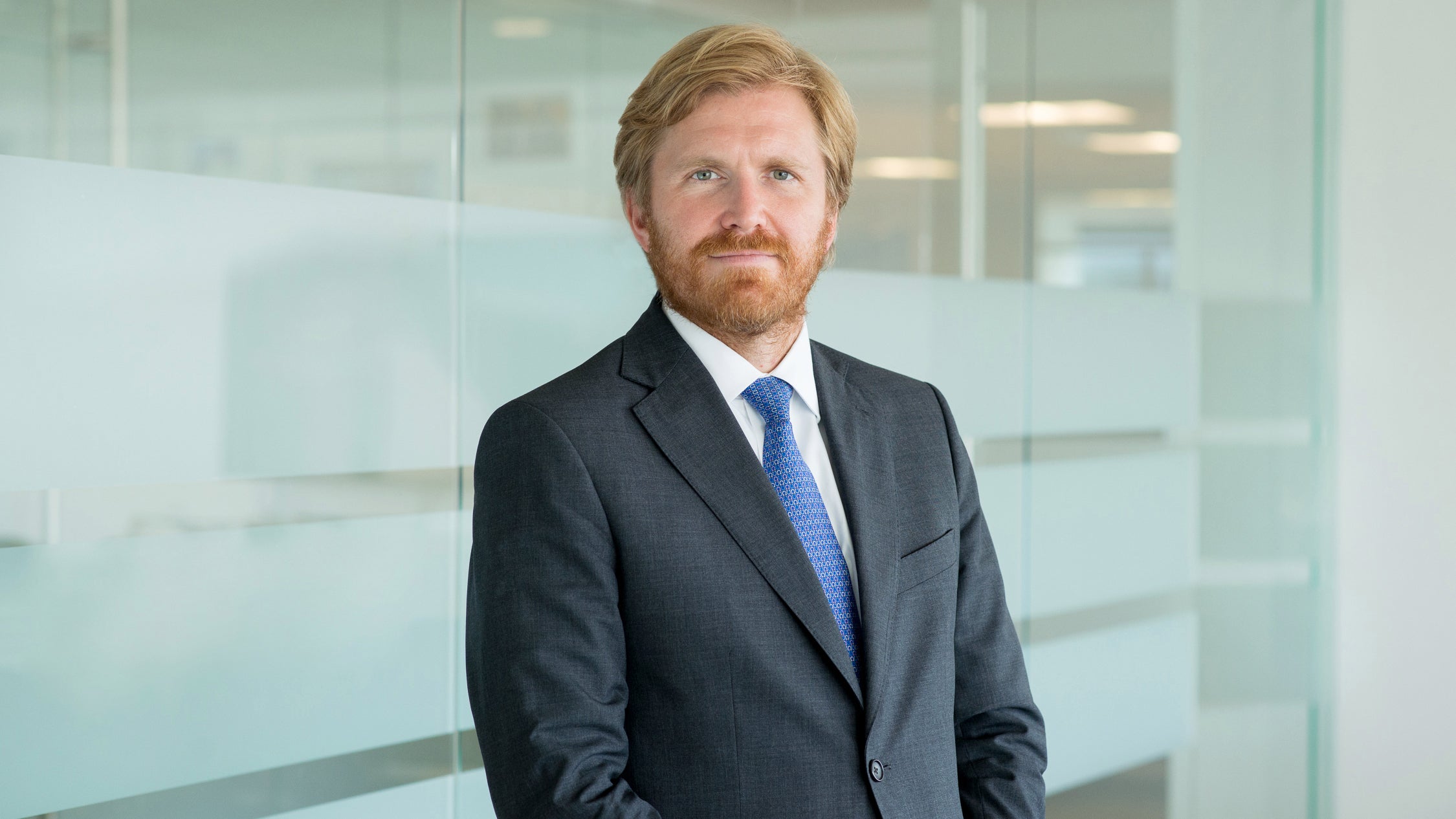 The Trump administration’s 2018 National Defense Strategy represents a “fundamental shift” in defense and deterrence policy for the U.S., one of its authors told the Senate Armed Services Committee.

Elbridge A. Colby of the Center for a New American Security, and former force development and strategy adviser to then-Defense Secretary Jim Mattis, said the strategy “requires a change in the mindset of our defense establishment. We have left a period of overwhelming American dominance and have entered one in which our armed forces will have to prepare to square off against the forces of major economies fielding the most sophisticated conventional and survivable nuclear forces.”

The military must “shift from an expectation that they could dominate the opponent to one in which they must expect to be contested throughout the fight—and yet still achieve the political objectives set for them in ways that are politically tenable,” he said.

Colby played a major role in writing the 2018 National Defense Strategy when he served as deputy assistant defense secretary for strategy and force development. He also helped develop guidance used in preparing the 2020 defense budget.

The strategy calls for a “different approach to warfighting,” Colby said. Instead of the time-consuming building of military force to launch an assault, as the U.S. did in Operation Desert Shield and Operation Desert Storm, the U.S. may not have the time to build an “iron mountain” of force in the future because opposing forces will move too fast. “By the time the United States constructs this iron mountain in response to a Chinese attack on Taiwan or Russian invasion of the Baltics, the war may already be lost because the costs and risks of ejecting an enemy now fortified in its new gains may be too prohibitive or because allies will not support the massive and terrifying counteroffensive needed for victory,” Colby said.

“This new warfighting approach involves U.S. forces resisting Chinese or Russian attacks from the very beginning of hostilities, fighting in and through enduringly contested operational environments to first blunt Beijing or Moscow’s assault and then defeat it—without ever gaining the kind of all-domain dominance that the United States could establish against Iraq or Serbia,” he said.