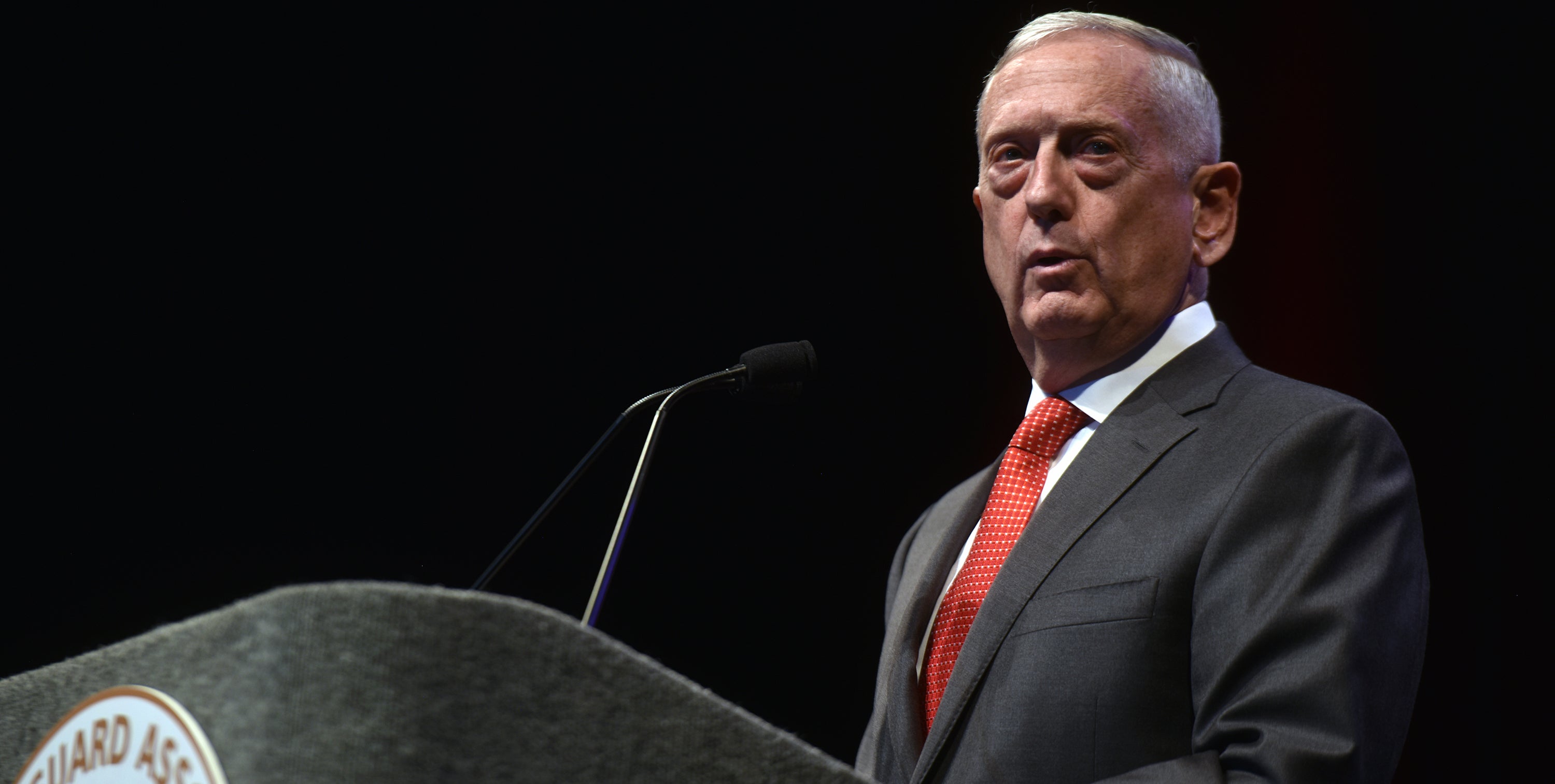 Speaking before the National Guard Association of the United States, Mattis said it is important that the Guard be in top form. “We Americans have no God-given right to victory on the battlefield, so we need you, my fine young National Guardsmen, at the top of your game. Lethality begins when we are physically, mentally and spiritually fit,” Mattis said.

“We must not be unprepared when destiny in the form of mobilization day taps us on the shoulder, for then it will be too late to do what we could have done,” Mattis said. “You are considered every bit as much a part of that force as any active element.”

Mattis praised the National Guard for its roles in disaster relief and partnership-building with other nations. National Guard units are “some of the best ambassadors of the United States you could ever find,” he said.