The Defense Budget and Readiness

The Defense Budget and Readiness 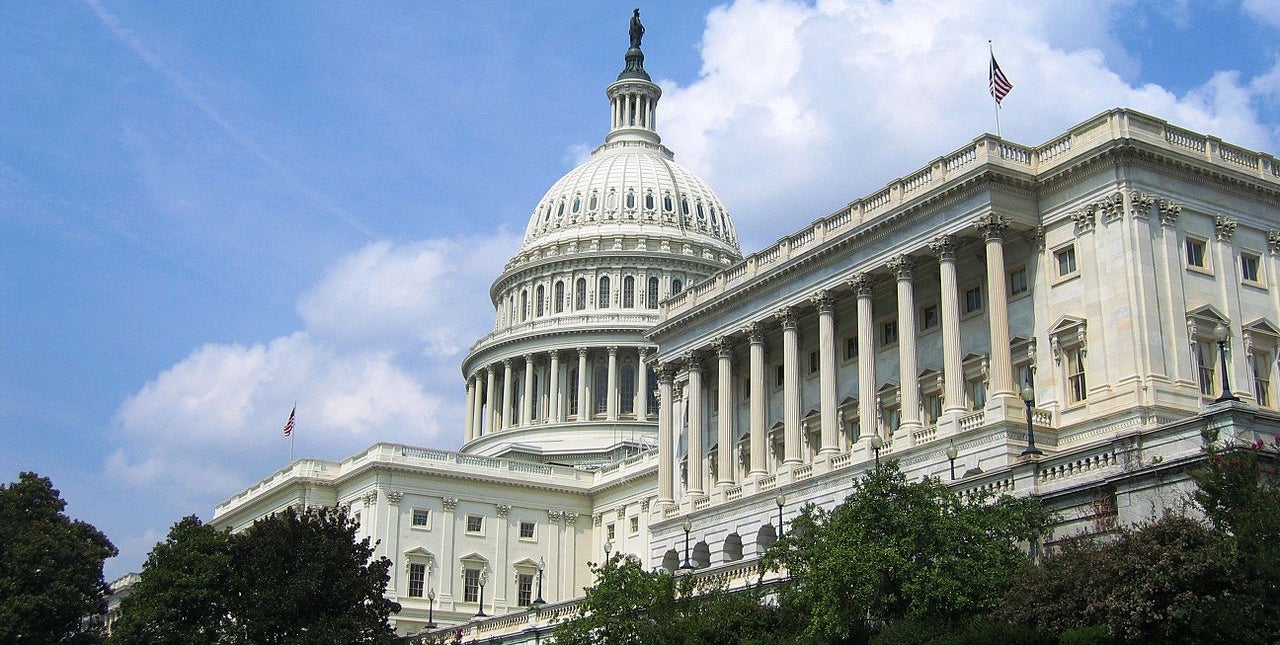 The 1st Session of the 115th Congress is not even a month old and already the Department of Defense budget is a hot topic.

The first thing McCain calls for is an end to sequestration, the automatic and equal cuts to defense and non-defense programs that were part of the Budget Control Act of 2011.

The result of the Budget Control Act has led to a series of “coping mechanisms to try to live with sequestration. One such mechanism has been to adjust the caps on defense spending without removing them. Time and again, some in the Congress and some in the Department of Defense have sought to increase defense spending above the BCA caps. Others have sought to maintain those caps. The result has been gridlock, uncertainty, and instability that has harmed our military’s ability to plan strategically and wasted even more money.”

“This law must be repealed outright so we can budget for the true costs of our national defense,” McCain writes.

Even worse, according to McCain, is how the cuts are applied - every defense program, regardless of priority, are reduced equally across the board.  “Readiness, for example, was cut the same percentage as administrative overhead.  The havoc that sequestration wreaked on each of the military services is still being felt to this day,” McCain wrote.

With regards to the Army, McCain’s paper states that the Army has not been “modernized for decades” and calls for the service to come up with a modernization plan that includes a “new multifunctional, adaptable ground combat vehicle, using non-development components for rapid fielding at lower cost.  The Army should also dedicate more of its resources over the next five years to fielding emerging technologies, such as electronic warfare and unmanned ground vehicles, which could make existing Army units more capable.”

The paper calls for more spending on readiness, noting that only two of the Army’s 60 brigade combat teams are currently at the highest readiness standard, and says overdue modernization needs a jump start.

In his opening statement at a Defense budget hearing this week before the Armed Services Committee, McCain said, “Put simply, our military today is too small.  It does not have enough ships, aircraft, vehicles, munitions, equipment, and personnel to perform its current missions at acceptable levels of risk.  Adding capacity alone is not the answer.  And any capacity that we do add must be done deliberately and sustainably.  But add we must.”

Of course, rebuilding our military must be done smartly.  We must seek to make our military better, not just bigger.  We must continue our reform efforts to make the Department of Defense more effective and efficient, while cutting wasteful spending.”

Army Chief of Staff Gen. Mark A. Milley echoed McCain’s concern.  At a recent breakfast forum sponsored by the AUSA’s Institute of Land Warfare, Milley said, “If you’re going to increase end strength, you’ve got to increase the money to go with the end strength, to pay for their readiness.  If we just get additional end strength but we don’t have the money, that leads down the road to a hollow force,” he said.  “That’s not what we want to do.”  However, “we fully understand that’s an expensive proposition.”

The Army had been on track to drop to 460,000 active-duty soldiers by Sept. 30, the end of fiscal 2017, continuing several years of steady decline. But the fiscal 2017 National Defense Authorization Act, signed into law in December, reverses course, setting end strength at 476,000. The Army ended fiscal 2016 with an authorized end strength of 475,000.

Milley said his priority for additional funding would be to enhance staffing levels on the operational side of the force.

“Not to say some wouldn’t go to the institutional force,” he said, “but the operational force would be the priority.

“We do want to be bigger. We think that our capacity needs to increase,” Milley said. “Manning has been the biggest of the problems dragging readiness back. If we did get additional troops, we would prioritize the operational force, the tactical units, in order to make them healthy.”

Just hours after the Senate confirmed retired Marine General James Mattis to be the new Secretary of Defense, he was already at his desk.

In his confirmation hearing, Mattis said that his top priority “will be to strengthen military readiness,” noting that “our military is the envy of the world, representing America’s awesome determination to defend herself.”

Mattis said that the defense budget caps must be undone to free up military spending plans.  “We don’t want a military that breaks the bank, but we can’t solve our debt problems on the backs of the military alone,” he said. “We’re going to have to make hard calls.”

The number one item on AUSA’s 2017 focus areas is ending sequestration/repealing the Budget Control Act of 2011.

The mindless budget cuts coupled with uncertainty in future funding have forced senior leaders to have to make difficult choices between different components of readiness—people, training, equipping and leadership development.

This trend has already had significant impact across the force and, if not reversed, will significantly affect the most basic component of readiness for decades to come—the people of the all-volunteer force.