Defender-Europe Will Be ‘Tall Task’ for Army

Defender-Europe Will Be ‘Tall Task’ for Army 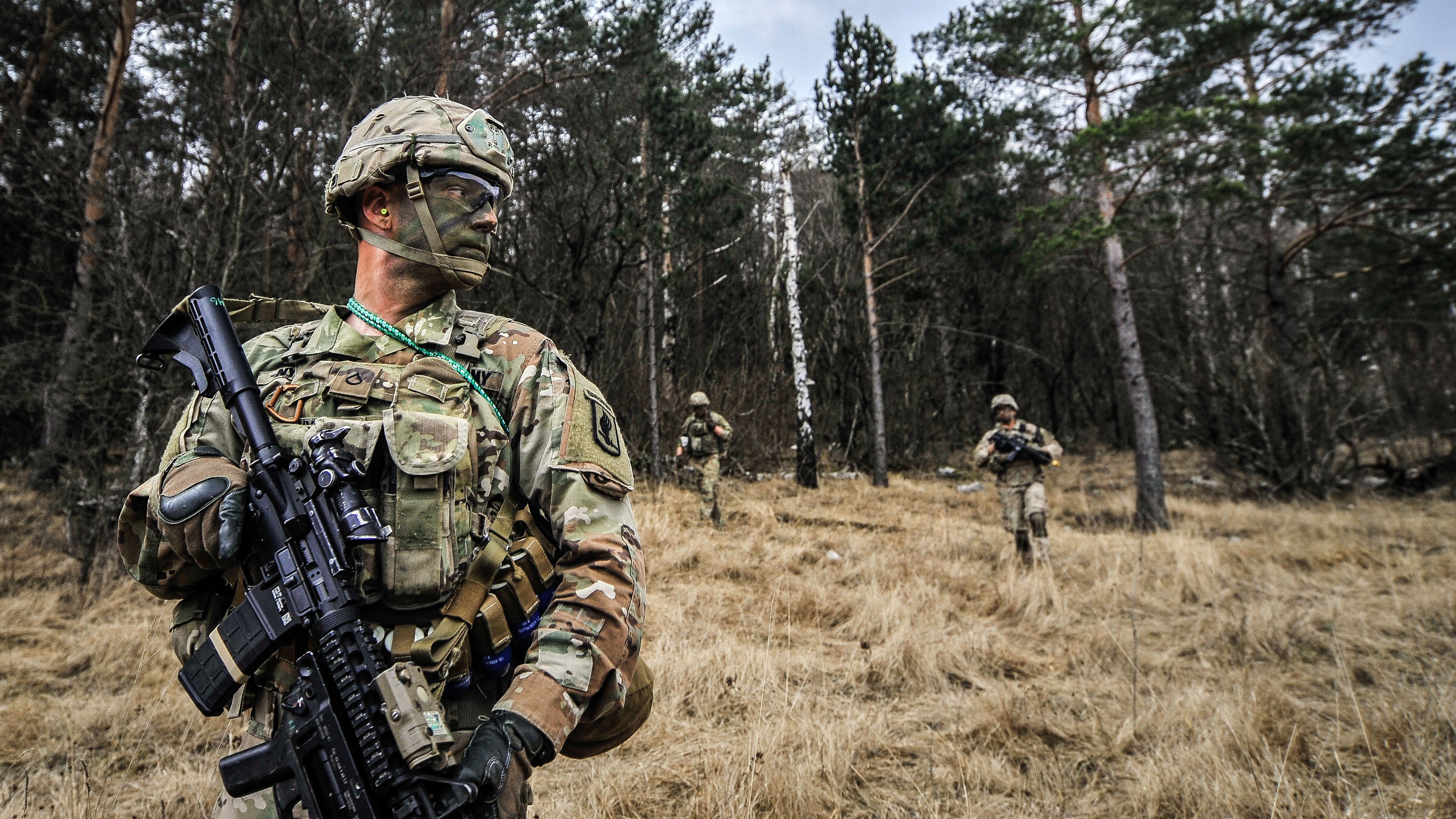 There won’t be “anything easy” about deploying 20,000 U.S.-based soldiers to Europe for an exercise this spring, but planning and carrying it out will reinforce training and readiness and demonstrate the military’s ability to rapidly project forces anywhere in the world, senior leaders said.

Planning for the U.S. Army Europe-led Defender-Europe 2020 began more than a year ago, and it is set to launch in February with the deployment of more than 20,000 pieces of equipment from five U.S. seaports and 20,000 soldiers from units across the country.

Recalling the REFORGER exercises, which were annual NATO exercises that took place during the Cold War, Defender-Europe will be the largest deployment of U.S. troops to the region in 25 years, following on the heels of more than 18 years of counterinsurgency operations.

While there will be five linked exercises taking place between April and May in 10 European countries with a combined 37,000 troops, the overarching goal of the event is to demonstrate the ability of the U.S. to “lift and shift a division-size force” over long distances, said Air Force Gen. Tod Wolters, commander of U.S. European Command.

“The planning in itself is deterrence because it teaches our [troops] what’s involved when you start to embrace an activity of this magnitude and what you have to be prepared to do to successfully pull it off,” Wolters said at a breakfast hosted by the Defense Writers Group, a program of George Washington University’s School of Media and Public Affairs’ Project for Media and National Security.

The exercise will involve close to 9,000 Europe-based members of the other U.S. services, and about the same number of troops from allied and partner nations in 10 European countries.

Army Brig. Gen. Sean Bernabe, U.S. Army Europe’s chief of staff for operations, said he doesn’t think “there’s anything easy about moving 20,000 forces” overseas. “It’ll be a heavy lift, if you will, a tall task for everybody involved,” he said in a phone interview, explaining that “the entire Army enterprise, frankly the entire joint enterprise on the United States’ side, is completely engaged in this.”

Redeployment of all troops and equipment is slated to conclude by August, he said.

“We want to make sure that we train those soldiers hard, that they build that tactical readiness, and then we get them back to the continental United States so they can prepare for that next mission whenever it may be,” Bernabe said.