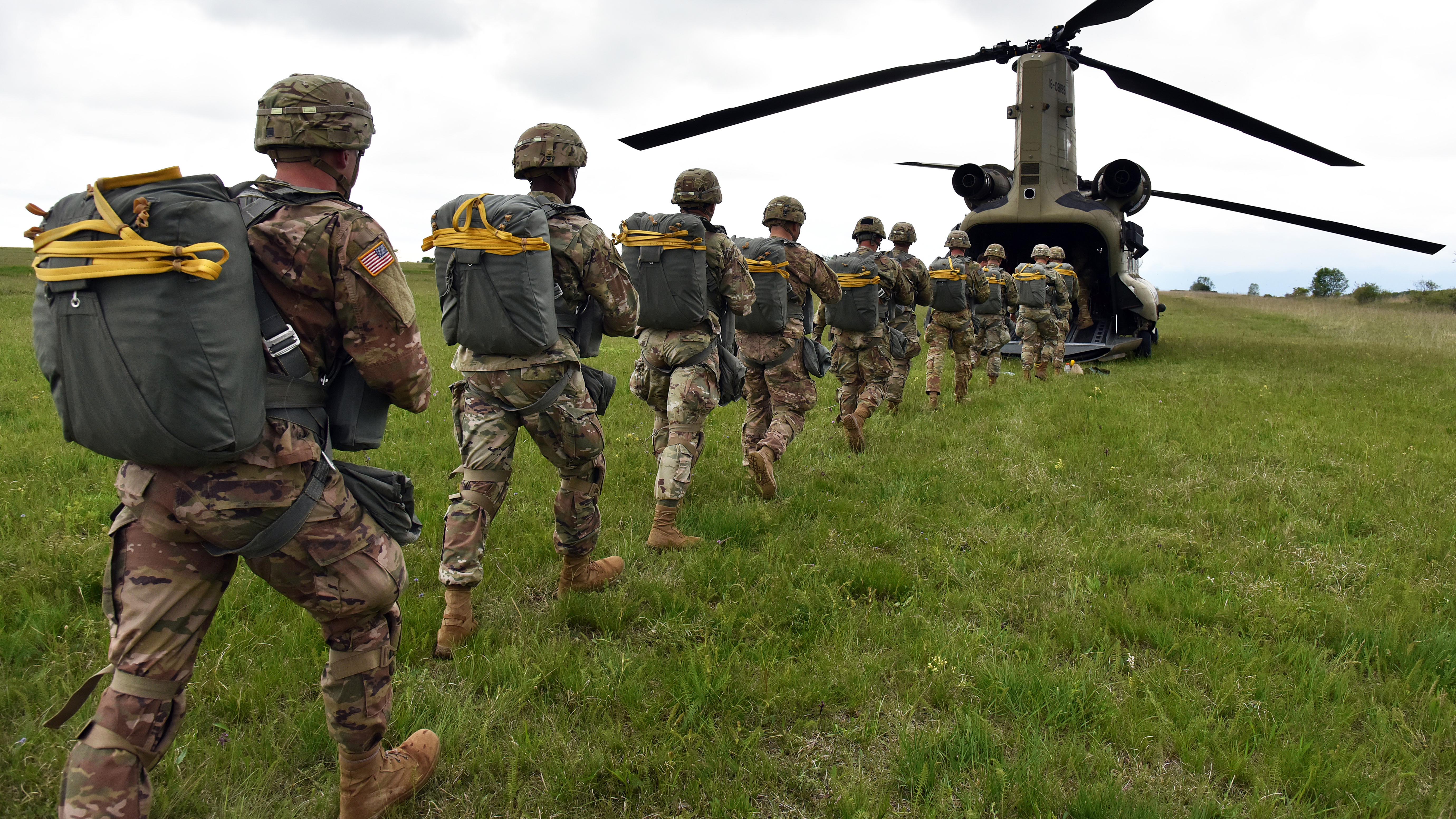 A multinational exercise in Europe set to be the Army’s largest deployment of U.S.-based troops in 25 years will begin in February in the first of a series of such exercises planned to demonstrate the Army’s ability to deploy and project power globally.

Defender-Europe 2020 will include the participation of some 37,000 U.S., partner and allied troops, including 9,000 Europe-based U.S. troops. The bulk of the activities will take place across 10 countries in April and May, linking five named exercises. The exercise is set to conclude in August.

Planning for a similar exercise in the Pacific is “in the early stages,” said Army spokeswoman Lt. Col. Robin Ochoa, who estimated that details of Defender-Pacific would begin to emerge “in early 2020.”

Chief among the key events in the massive European exercise will be the process of reception, staging, onward movement and integration to demonstrate the Army’s ability to deploy and move and U.S. Army Europe’s ability to receive forces and move them across Europe.

The 3rd Combat Aviation Brigade and the 1st Cavalry Division Headquarters had been scheduled for deployments to Europe in support of NATO allies and partners and will also support Defender-Europe 2020, Ochoa said.