Defender-Europe Begins With Movement of Equipment

Defender-Europe Begins With Movement of Equipment 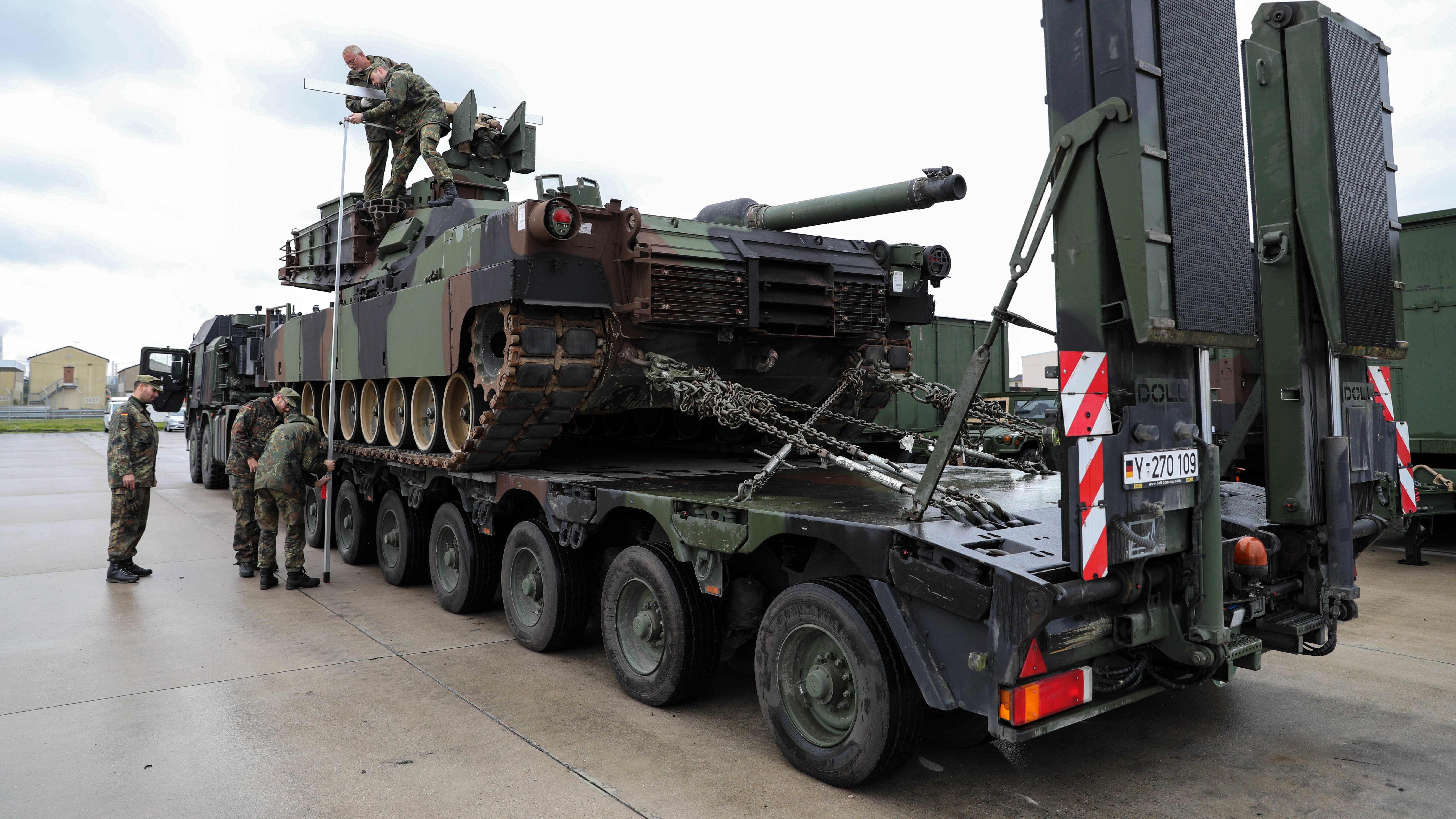 The Army has begun moving the first of about 20,000 pieces of equipment bound for Europe as part of the largest overseas exercise in more than two decades.

On Jan. 23, vehicles, heavy equipment and materiel were loaded for rail transport and onward shipping from Fort Hood and Fort Bliss in Texas and Fort Stewart, Georgia. The equipment is bound for ports in Europe as part of Defender-Europe 20, the Army announced in a news release. The shipping will continue through late February.

The overall Defender-Europe exercise will be linked to five smaller warfighter exercises taking place between April and May in 10 European countries, but the main intent of the event is to demonstrate the ability of the U.S. to deploy and move a division-sized force over long distances.

Defender-Europe, which is expected to conclude by August with the redeployment of all the U.S.-based equipment, will also involve 20,000 U.S. troops, equipment drawn from pre-positioned stocks in Europe, 17,000 U.S. service members stationed in Europe and troops from 10 allied and partner nations.

Defender-Europe will be the largest deployment of U.S. troops to the region in 25 years, after more than 18 years of counterinsurgency operations, the Army has said.