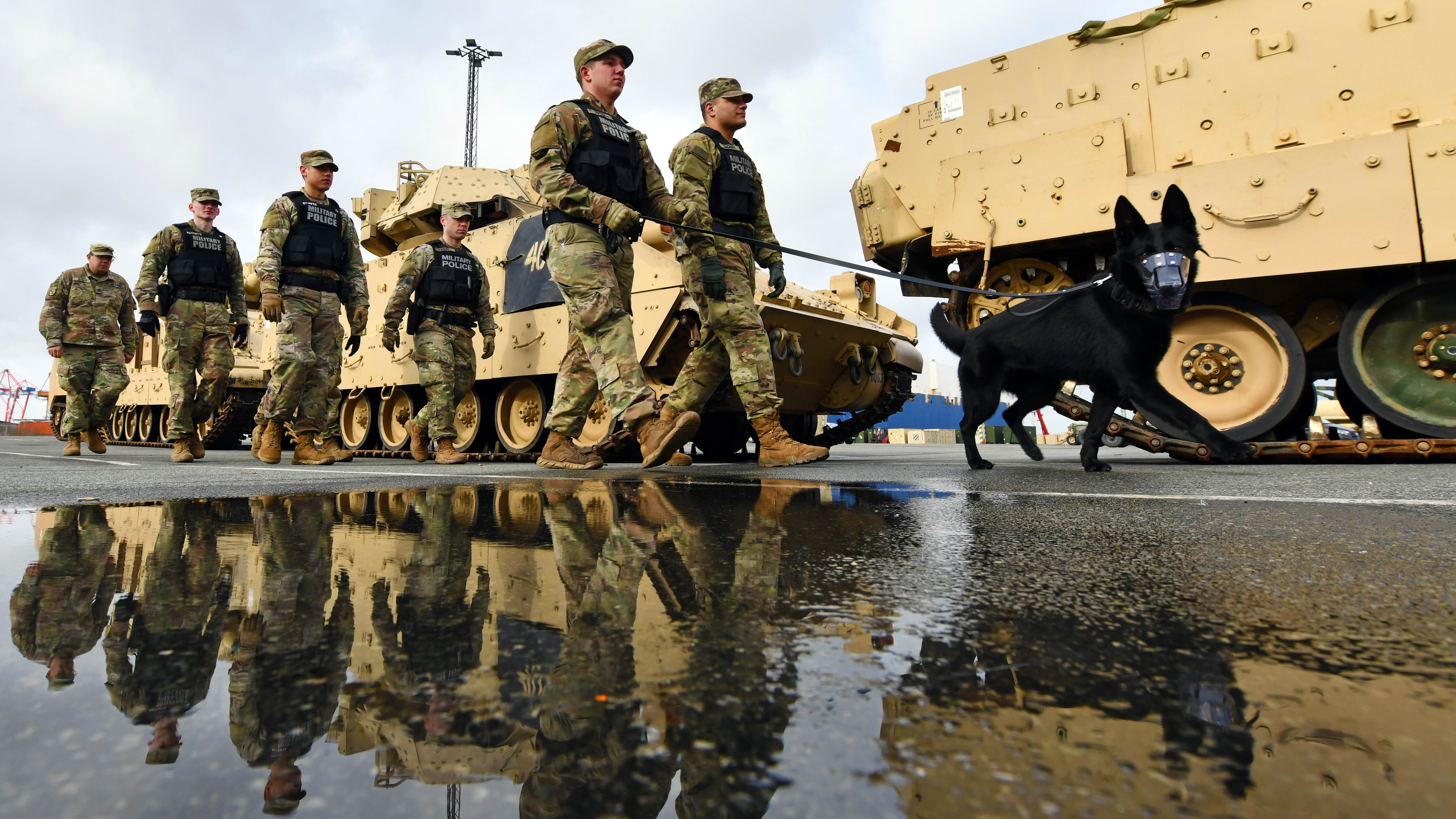 U.S. Army Europe is in “a pretty healthy place” despite challenges brought on by the global COVID-19 pandemic, and the command is already planning for Defender-Europe 2021, a top general said.

“We’ve been able to work with our host nations to continue to flow personnel into and out of Europe,” Brig. Gen. Sean Bernabe, deputy commanding general of Army Europe, said during a virtual panel hosted by Defense News on July 9.

The Army has taken some “aggressive measures” in order to “be good neighbors,” he said, adding that personnel are screened and tested for the virus as they arrive.

Other measures include a 14-day quarantine, following public health recommendations, and creating “protective bubbles” around units training together.

In March, the pandemic forced the Army to cancel much of its Defender-Europe 2020 exercise, which would have sent thousands of soldiers and their equipment from the U.S. to Europe and was slated to be the largest Army exercise on the continent in more than two decades.

The Army has since “figured out techniques,” described by Bernabe as a combination of testing, training bubbles and restricted movement, to continue training. These techniques could allow large-scale military exercises to continue, he said.

“As we speak, we’re planning Exercise Defender-Europe 21 to take place in the late spring [or] early summer in [2021],” Bernabe said. It will focus on the Black Sea and Baltics region.

While planning for next year’s event is still in its early stages, the Army’s been “continuing to look forward” after gaining confidence that it can have “large-scale collective training in this environment,” he said.

“I feel confident that we will continue to build readiness [and] maintain readiness,” Bernabe said.