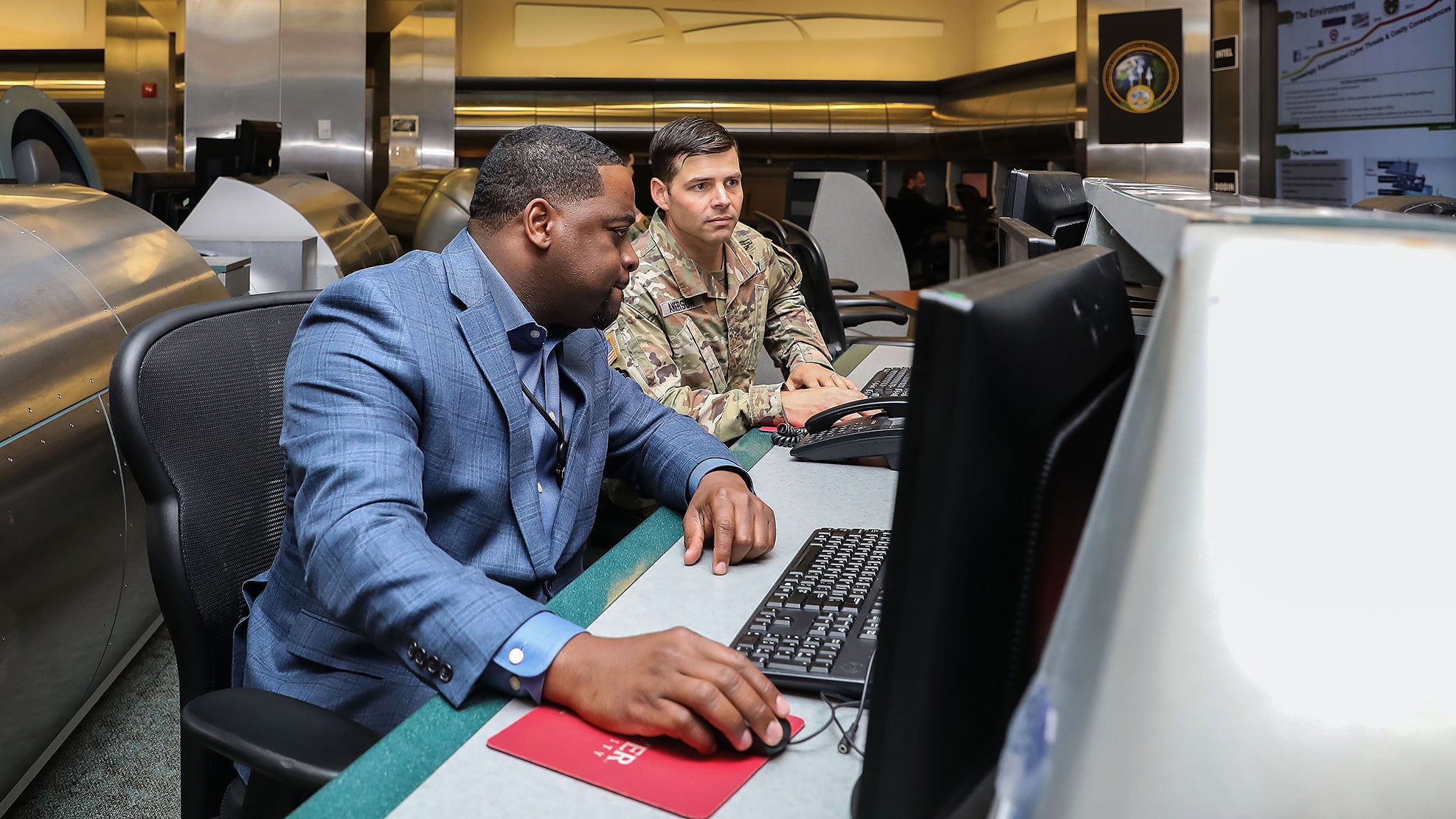 Cyber capabilities and weapons are among the most serious threats facing the U.S., the director of national intelligence warned Congress.

China “has substantial cyber capabilities that, if deployed, at a minimum can cause localized temporary disruptions to critical infrastructure inside the United States,” Haines said. “China poses an increasingly formidable challenge to the U.S. role in global affairs.”

Russia has used cyber capabilities “to threaten the United States and its allies,” she said. “Russia is becoming increasingly adept at leveraging its technological prowess to develop asymmetric options in both military and cyber spheres in order to give itself the ability to push back and force the United States to accommodate to its interests.”

“The United States will increasingly face advanced, persistent and sophisticated cyberattacks from an array of state and non-state actors, Berrier said. “Adversarial probing and exploitation of military and intelligence networks, efforts to coerce our personnel and monitor U.S. force movement and attempts to steal weapons systems technology are all threats.”

The National Guard has assumed an expanding role in cybersecurity on both the state and federal levels, with about 4,000 soldiers and airmen in cyber assignments. The 2021 National Defense Authorization Act includes a two-year pilot program to evaluate the existing cyber response capabilities of the National Guard, looking particularly at how cyber units could aid outside of their state without needing to physically deploy.

Army Cyber Command, headquartered at Fort Gordon, Georgia, has more than 16,500 people, including soldiers, civilians and contractors. They are focused on multiple missions, including defending information networks and responding with offensive and defensive cyber capabilities.