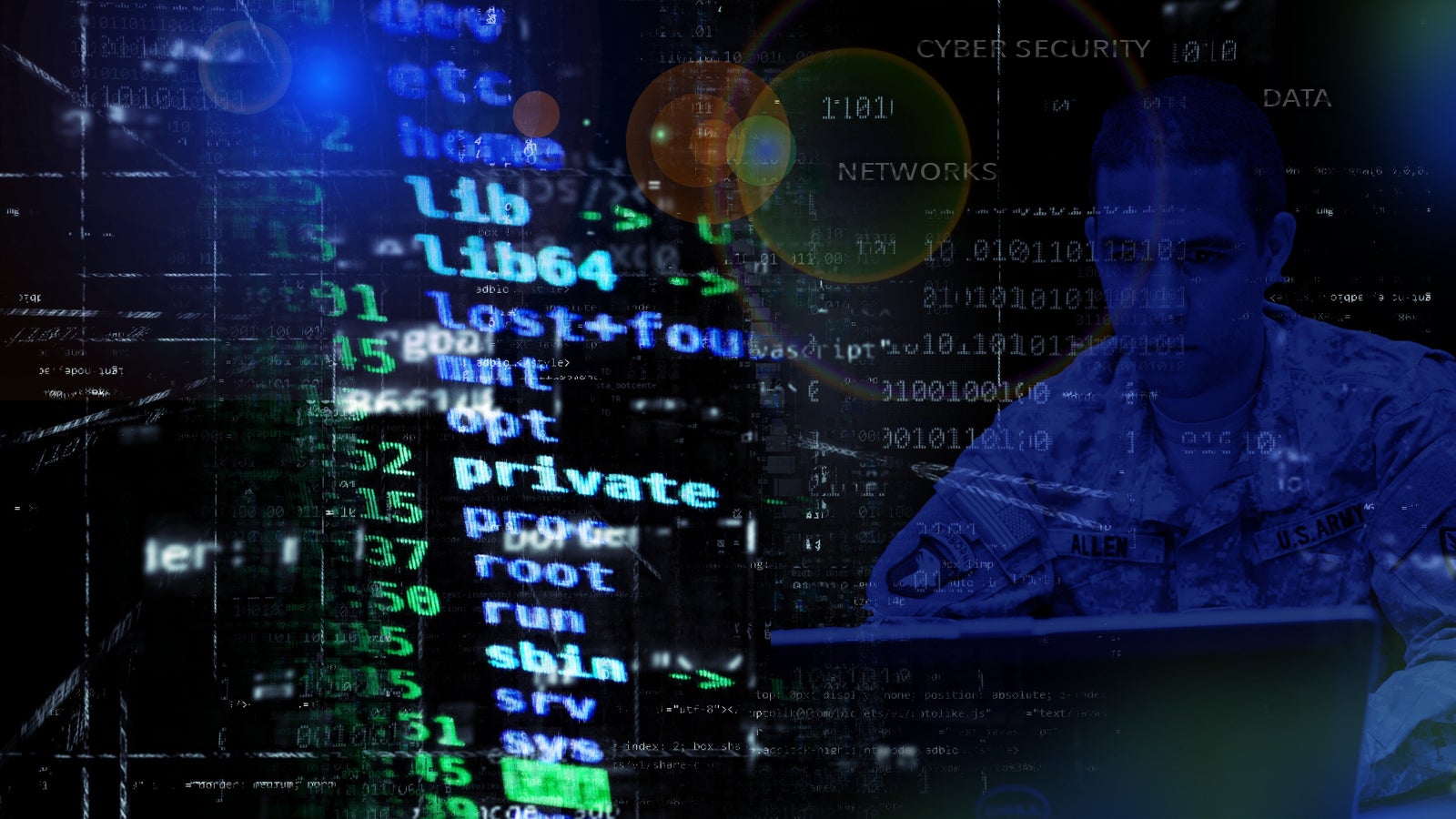 In a sign of how the risks of cyberattacks have grown, a new report warns the pace and sophistication of intrusions into information networks have increased to the point that defenders may have as little as 18 minutes and 49 seconds to respond.

CrowdStrike’s report focuses on telecommunication, business and government systems, including the defense and military sectors. U.S. academic institutions and think tanks have also been targets in cyberespionage efforts, the report says.

CrowdStrike is a California-based cybersecurity company that has global customers.

In terms of sheer speed, Russian hackers are now able to complete a major system breach in less than 19 minutes, eight times faster than their nearest competitors in North Korea.

The average time from intrusion to what CrowdStrike calls a “major breakout” is four hours, 48 minutes. That is an increase from 2017 that the report says may result from there simply being far more intrusions.

Based on its own observation of incidents, CrowdStrike says in addition to state-sponsored activities from China, Russia, Iran, North Korea, Vietnam, India and Pakistan, there are 81 state-sponsored groups.