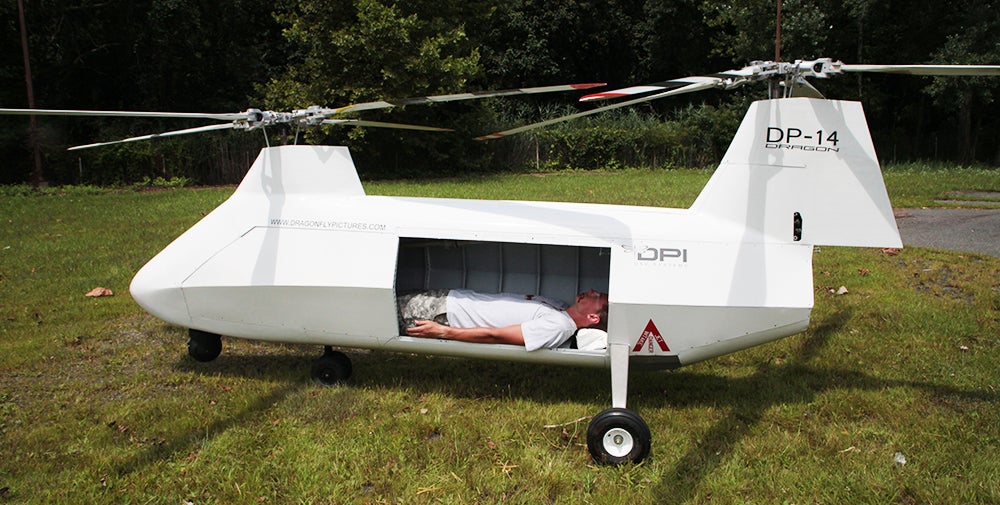 Cutting-edge science and technology projects such as mind-controlled prosthetic devices, high-energy lasers and autonomous aerial ambulances will be among the topics presented at Innovators Corner during the Oct. 9-11 Annual Meeting and Exposition of the Association of the U.S. Army.

Innovators Corner, displaying cutting-edge ideas being developed by or in partnership with U.S. Army laboratories, will be located at Booth 2361 in Hall B of the Walter E. Washington Convention Center in Washington, D.C., where AUSA’s annual event is held.

Among the presentations is one on neural-controlled prosthetics, hosted by Jason Ghannadian, a science officer at the Army Medical Research and Materiel Command. Touch-sensitive artificial limbs have been revolutionary advancements for combat-wounded service members.

The Army has demonstrated the value of high-energy lasers in shooting down drones. Kip Kendrick, the Army Space and Missile Defense Command’s high-energy laser chief, will talk about advances.

Nathan Fisher, project manager for medical robotics and autonomous systems at the Telemedicine and Advanced Technology Research Center, will talk about medical operations in future battlefields, and use an unmanned helicopter, the DP-14 unmanned aerial vehicle, as an example of how casualties could be evacuated in the future.

A schedule of Innovators Corner presentations is available here: http://ausameetings.org/2017annualmeeting/wp-content/uploads/sites/34/2017/09/Innovators-Corner-Schedule.pdf

Information about attending the Annual Meeting and Exposition is available here: http://ausameetings.org/2017annualmeeting/