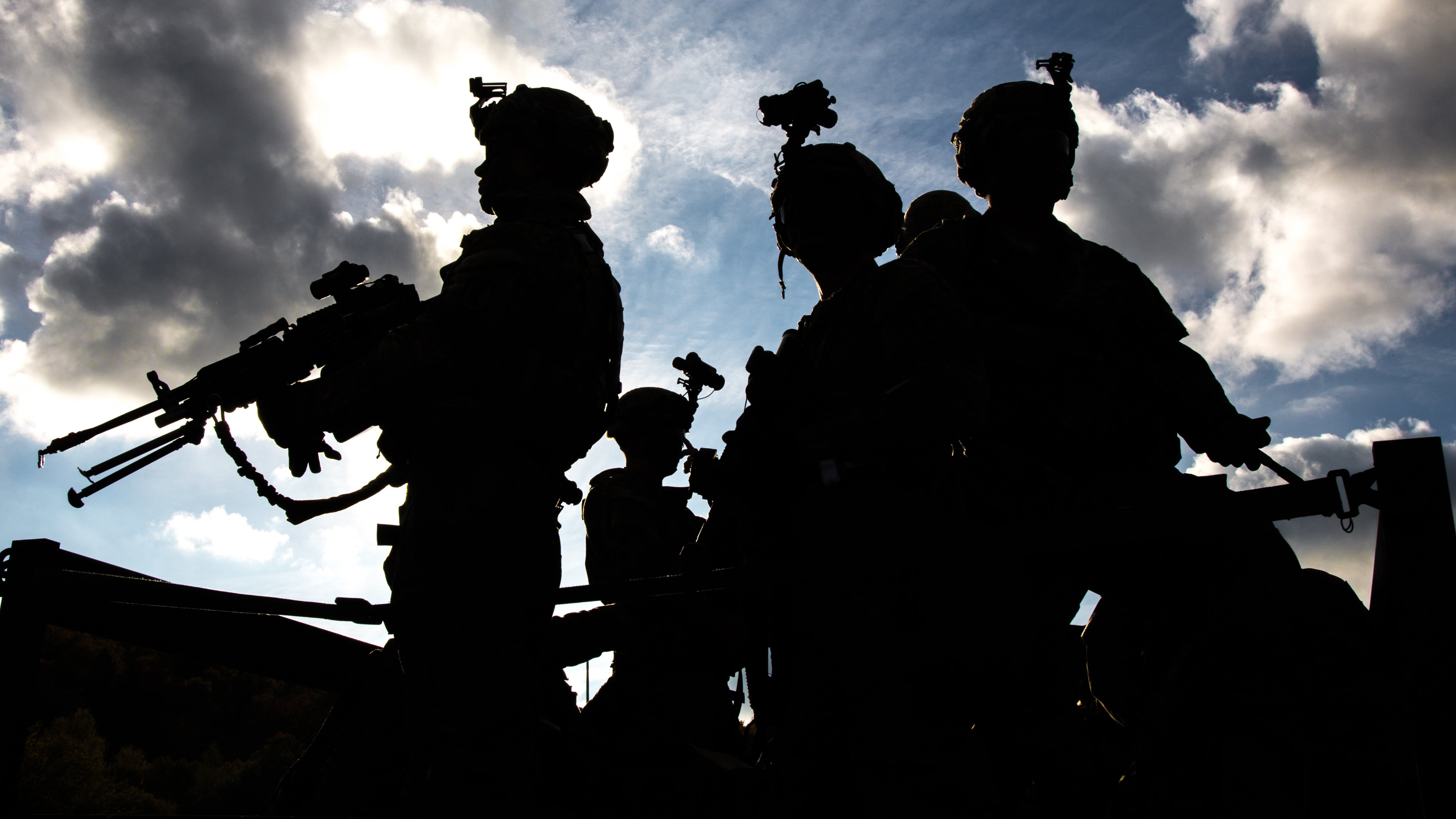 A new report from an independent research group says the Army cannot think its way out of the problems it faces.

“The most brilliant operating concepts and revolutionary technologies will be ineffective if they are not postured abroad in sufficient numbers to provide a credible deterrent and thwart aggression if deterrence fails,” says the Center for Strategic and Budgetary Assessments in a report called “Force Planning for the Era of Great Power Competition.”

The Army is neither sized nor organized to face a high-end adversary in a major land war, the report says. “This is a matter of the type and mix of forces that it possesses as well as an end strength issue,” it says, suggesting several things need to happen.

The report endorsed the Multi-Domain Battle concept the Army has been developing for more than a year. “The Army’s ability to perform its primary functions against high-end adversaries has dramatically decreased since the Cold War,” it says. “Acknowledging this and assessing what must be done to prepare land forces for high-end conflicts is a first-order task. A starting point is to develop operating concepts that will help flesh-out multi-domain battle. These concepts should then drive changes to the future capabilities and overseas posture of America’s land forces.”