Country Singer to Perform at AUSA 2017

Country Singer to Perform at AUSA 2017 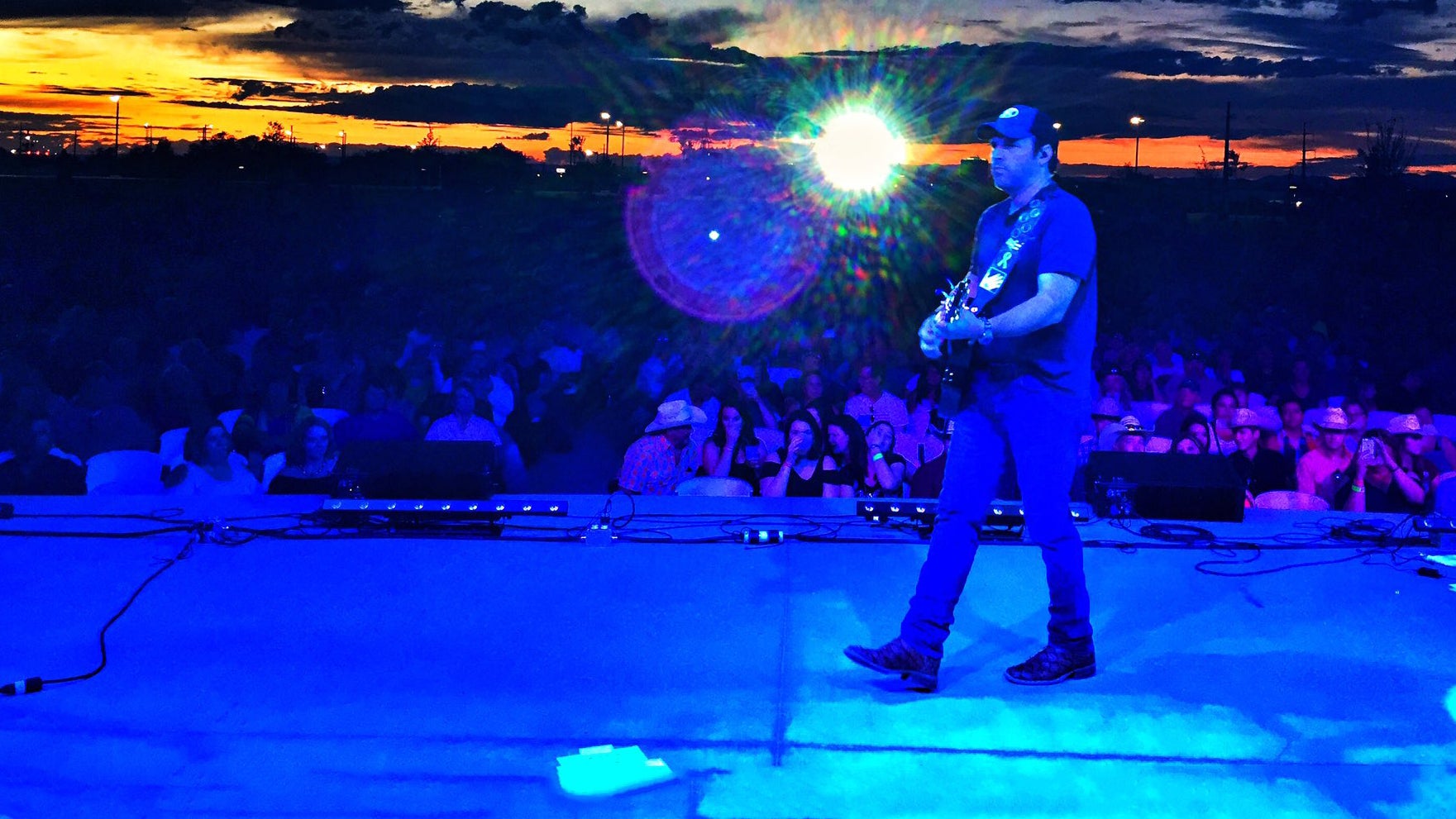 Country music artist Mark Wills is going to perform at a free concert on the second night of the Association of the U.S. Army’s Annual Meeting and Exposition.

Wills, who has eight Top 10 hits to his name, will appear Tuesday, Oct. 10, at 7:30 p.m. in the ballroom at the Walter E. Washington Convention Center in Washington, D.C., where AUSA’s meeting takes place.

Anyone who has a badge to attend the AUSA meeting will be allowed into the concert, which is sponsored by Veterans United, a lender specializing in veterans’ home loans.

The U.S. Army Band Downrange, which plays popular music including rock, pop, country, R&B and patriotic tunes, will be the opening act for Wills.

A cash bar will be available for the concert, which is expected to end at 9 p.m.

For information on the Annual Meeting and Exposition, click here: http://ausameetings.org/2017annualmeeting/