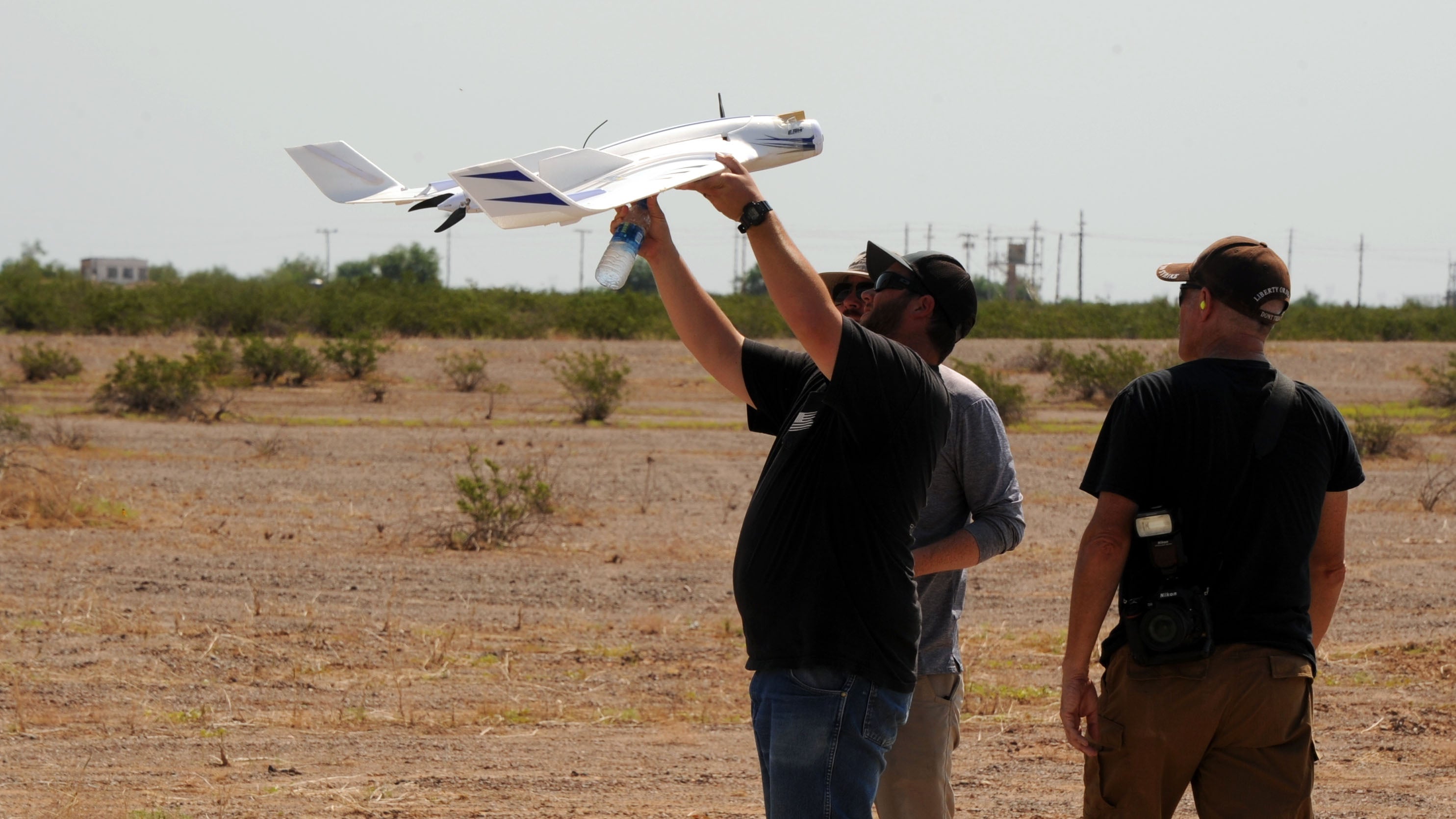 The military is continuing its work to counter small unmanned aerial systems, which have been described by U.S. Central Command Commander Marine Gen. Frank McKenzie as “the most concerning tactical development in the CENTCOM [area of operations] since the rise of the improvised explosive device.”

Speaking during a Warriors Corner session at the 2021 Association of the U.S. Army Annual Meeting and Exposition, Hensley added, “These competitors are leveraging that really fast emerging technology that we see with UAS across all domains and all geographical locations, and this isn't just a problem in the homeland or in a particular spot around the world. It's truly across all geographic regions as these adversaries represent a rapidly proliferating low cost/high reward threat.”

As part of the work being done by the Joint Counter-small Unmanned Aircraft Systems Office, or JCO, the Army has established a process for semiannual demonstrations that provide “onboard” opportunities to ensure that the latest technology is provided to the warfighter.

To date, the Army has completed two demonstrations, in April and September, both at Yuma Proving Ground, Arizona. Hensley said that the April event was conducted in conjunction with the Air Force and focused on low collateral effects interceptors. The demonstration supported future development efforts to field capabilities for countering small UASs that result in minimal collateral damage to the surrounding environment and personnel.

Initial plans are for the next demonstration event to be held at Yuma in the April 2022 timeframe.